According to several reports on September 14th Yoon Jong Hoon will be added to the cast of the upcoming tvN drama “Shooting Star.” If Yoon Jong Hoon confirms his casting for the drama, he will be reunited with Kim Young Dae and Ha Do Gwon. The trio worked together on the hit drama “The Penthouse: War in Life.”

The upcoming SBS drama will showcase the lives of people who are usually the ones behind the scenes for the stars and celebrities to shine. it will focus on a variety of professional groups such as public relations teams, managers, reporters, and more. The drama will be about the love and hate relationship between the head of the PR team of the agency and her enemy, the top star of the agency. Lee Sung Kyung will play the role of Oh Han Byul, the head of the PR, and Kim Young Dae will play the role of Gong Tae Sung, the top star. Ha Do Gwon’s character is not yet revealed.

“Shooting Star” will be released in SBS as well as the OTT platform, iQIYI. 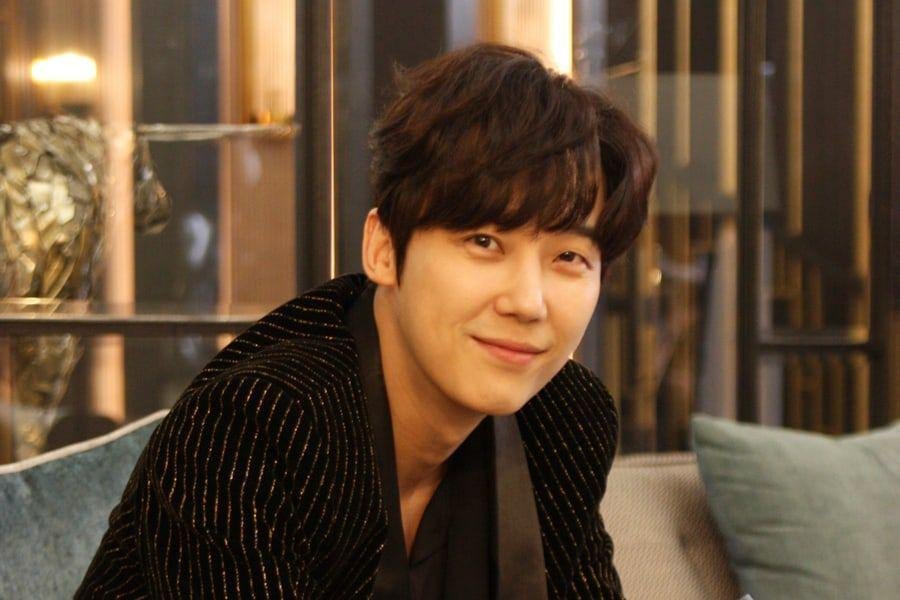 This drama will be Yoon Jong Hoon’s follow-up project after the three seasons of “The Penthouse: War in Life.” He became more known after appearing in the drama and showcasing his amazing acting skills. Before “Shooting Star,” Yoon Jong Hoon will be joining the healing reality program titled “Mean No Harm” with Penthouse co-stars Uhm Ki Joon and Bong Tae Kyu. Actor Park Ki Woong will also join the program.

Yoon Jong Hoon has starred in many dramas. He was part of series such as “Find Me in Your Memory,” “Extraordinary You,” “Come and Hug Me,” “Emergency Couple,” “Reply 1994,” and more.

Do you wish to see the reunion of Yoon Jong Hoon, Kim Young Dae, and Ha Do Gwon in a new drama?