“Crime Puzzle” will be a collaboration between director Kim Sang Hoon (“Tell Me What You Saw”) and writer Choi Jong Gil (“The Alternative”). The drama will be available on Olleh TV and online video service (OTT) Seezn.

The upcoming drama is based on a webtoon of the same name made by Meen. It will narrate the unexpected encounter of two past lovers. They will meet again but this time as a murderer and a criminal profiler. The former criminal psychologist is suspected to have killed the criminal profiler’s father. The drama will revolve around the two and how they will solve the case like a puzzle. 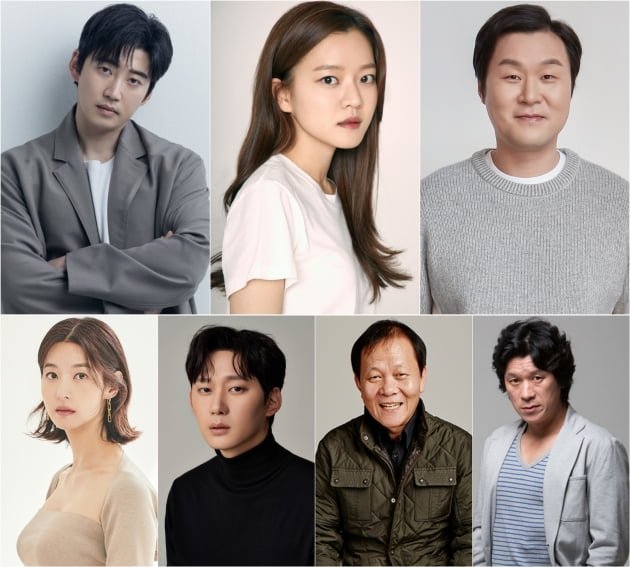 Yoon Kye Sang will be playing the role of Han Seung Min. He’s a former criminal psychologist who killed Yoo Hong Min, the father of his ex-lover and a leading politician. This will be his comeback drama after 2 years. He previously starred in the drama “Chocolate” with Ha Ji Won.

Go Ah Sung will play the role of Yoo Hee, the elite detective with sharp intuition. She’s the daughter of a politician who was killed while imprisoned. This drama will also be her comeback drama after 3 years. She last appeared in the series “Life On Mars.”

Yoon Gyung Ho will be playing the character of Kim Pan Ho, a bulldozer detective who also helps Yoo Hee. Song Sun Mi will be the head of a private social club named Park Jung Ha. Kwon Soo Hyun will be playing the role of an elite prosecutor who has a strong desire for success. Woo Hyun will play the role of a prisoner with a lifetime sentence. Lastly, Kim Roe Ha will play the role of the chief of Anlim Prison named Kim Kwan Ho.

Are you going to tune in to the upcoming thriller drama?