You can read the previous guide (written in 2018) to IU here.

This article is best viewed in Light Mode. 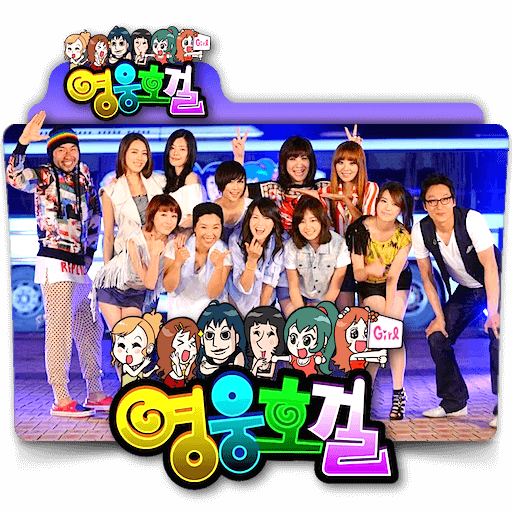 IU’s first variety show where she is a regular member!

Heroes is a variety show where every week, the casts are divided into two groups, the popular and non-popular group,(where citizens choose which celebrity is which) and they complete missions for a prize.

This is where you will know more about IU’s past and younger personality and how she acts around her colleagues, but aside from that, this variety 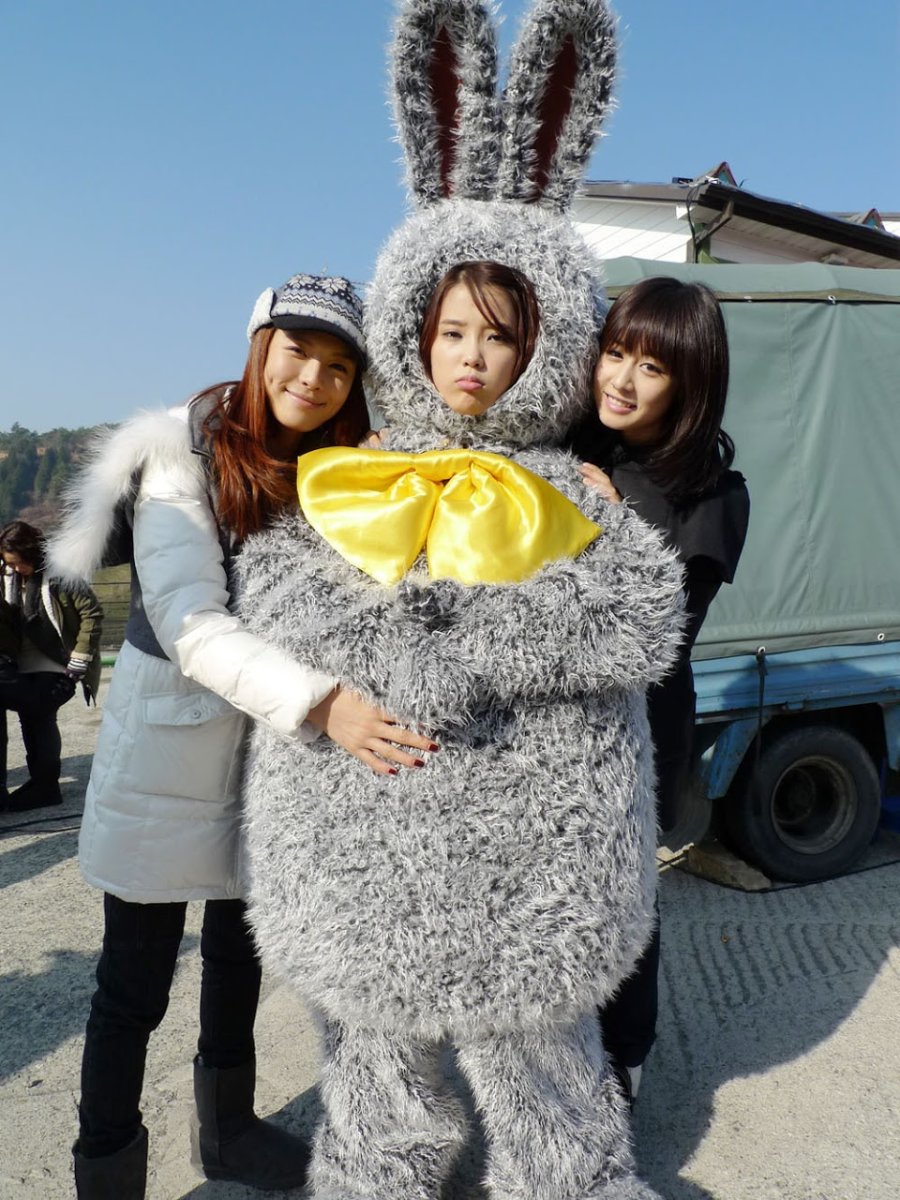 show is really fun to watch! If you know some 2nd generation idols, like T-ARA, BEG, After School, and Kara, some of their members are casts here, along with great comedians as well!

This show is probably where Jiyeon, Yoo In Na and IU became close!

And you may have seen this cutest thing on the entire world, the IU Bunny, singing Good Day~ (Jungkook from BTS also wore this cute costume in one of their practice videos)

It’s a reality/dancing show, where celebrities learn figure skating dances and compete with each other. 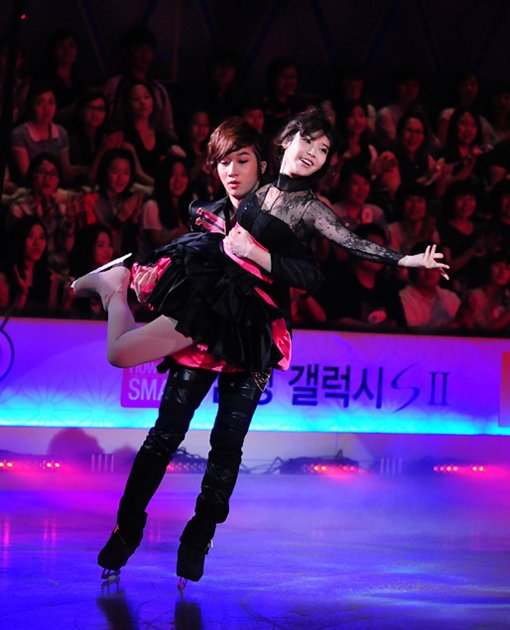 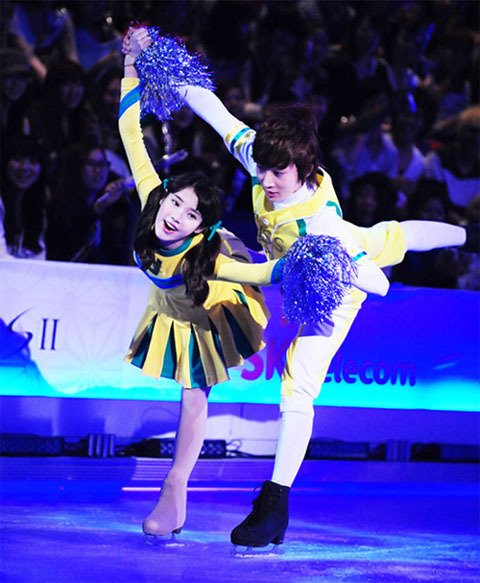 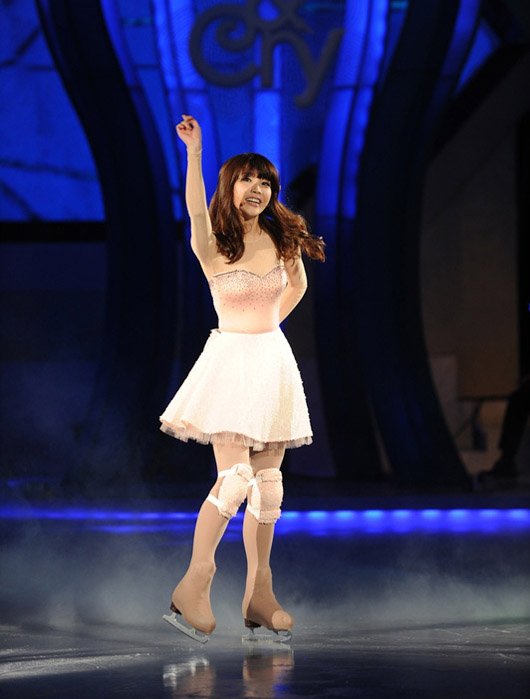 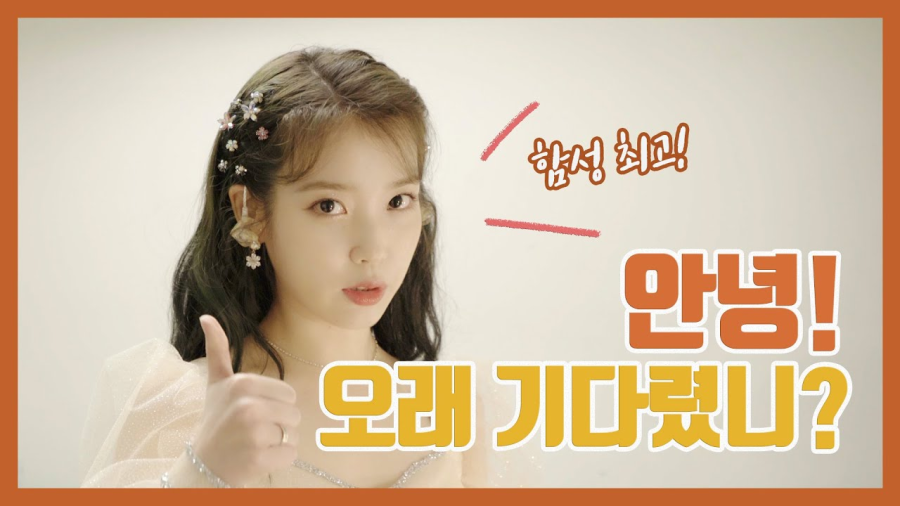 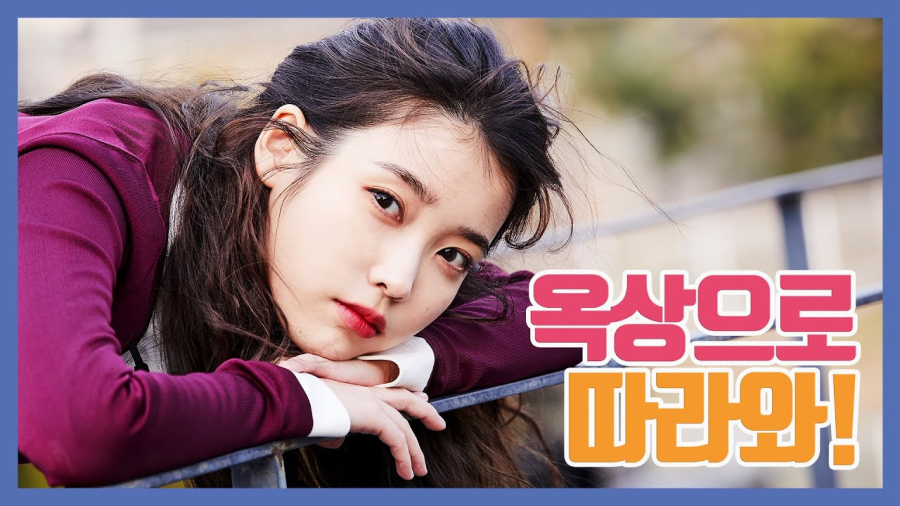 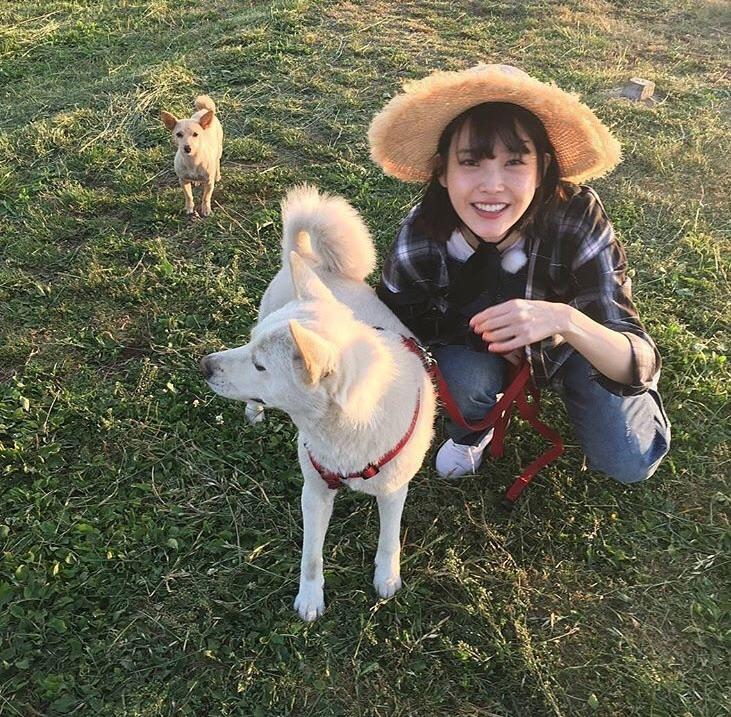 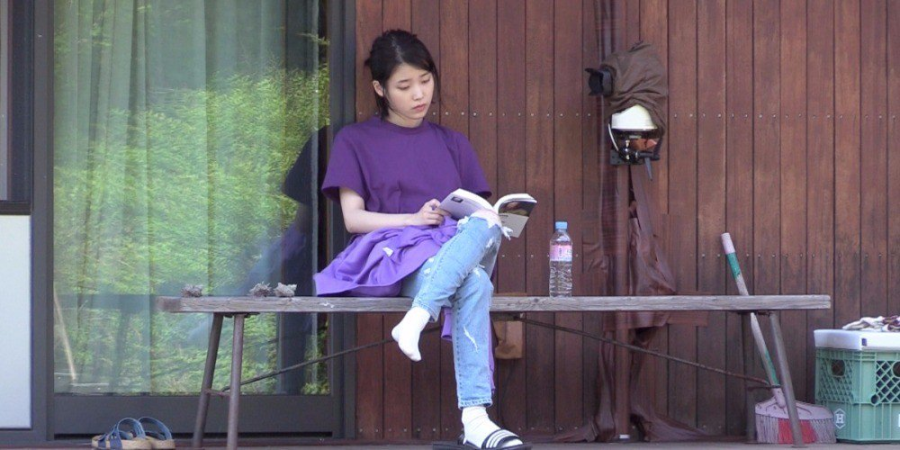 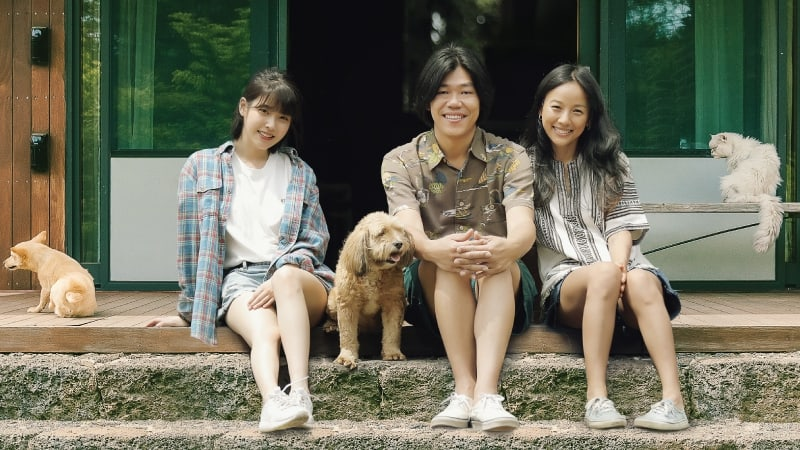 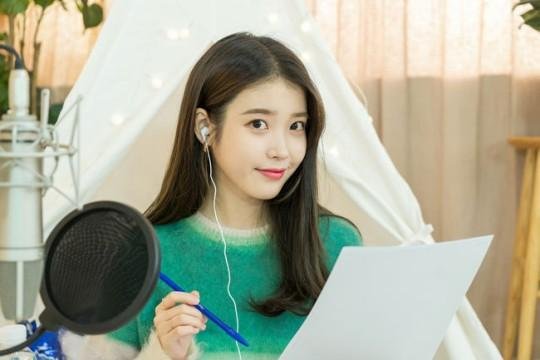 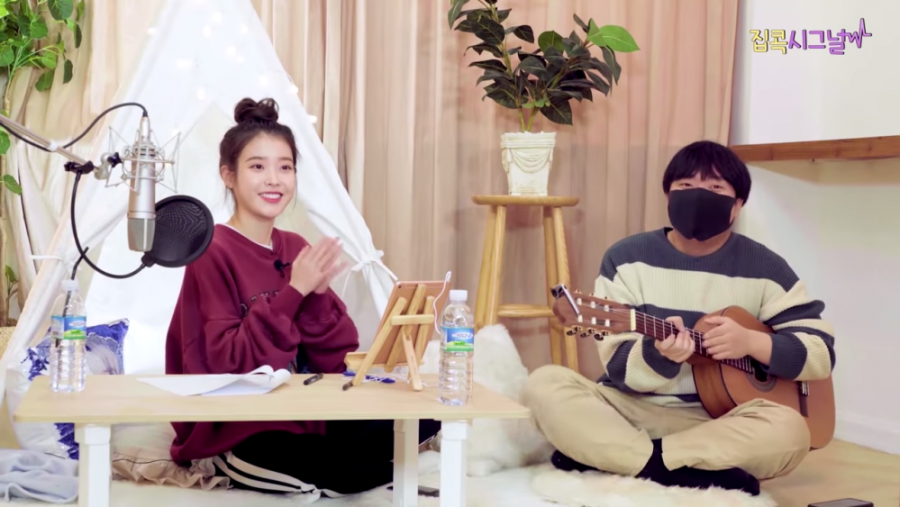 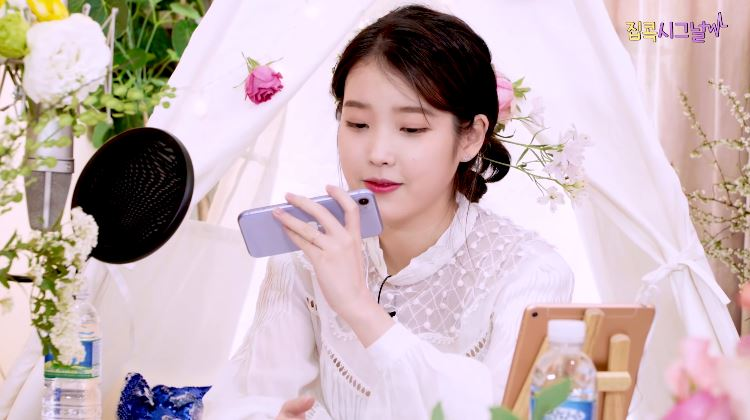 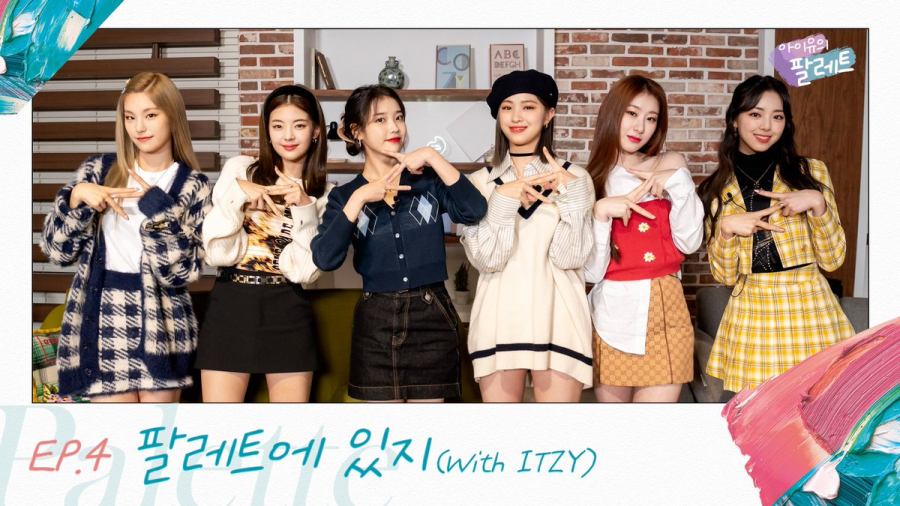 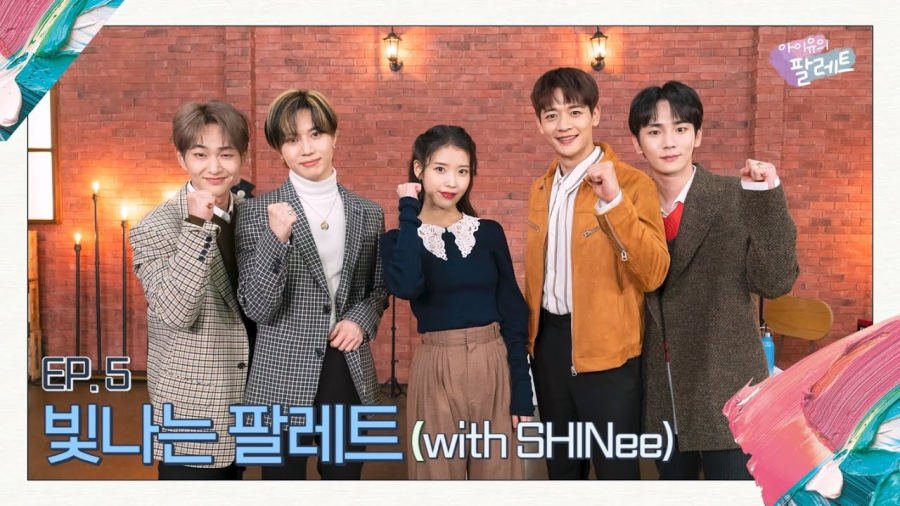 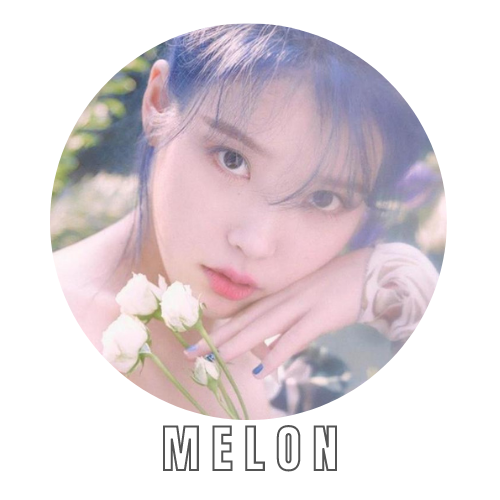 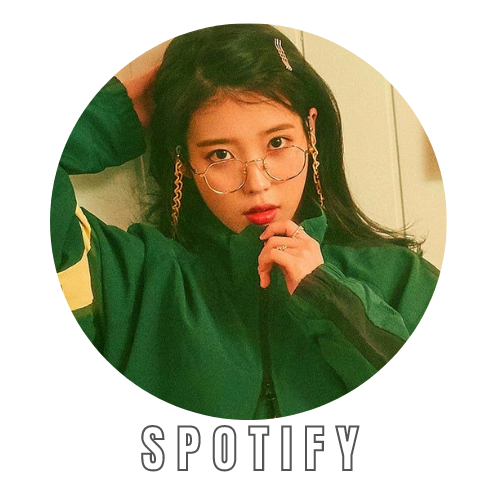 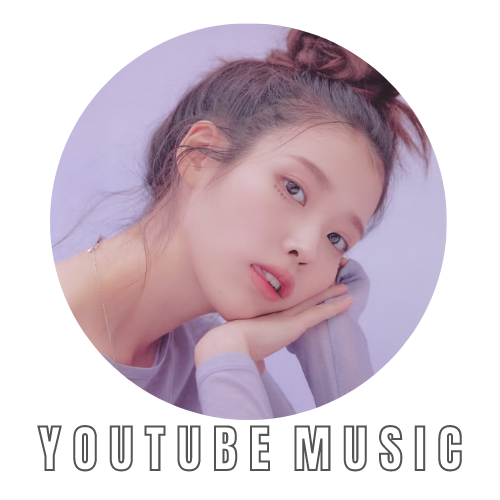 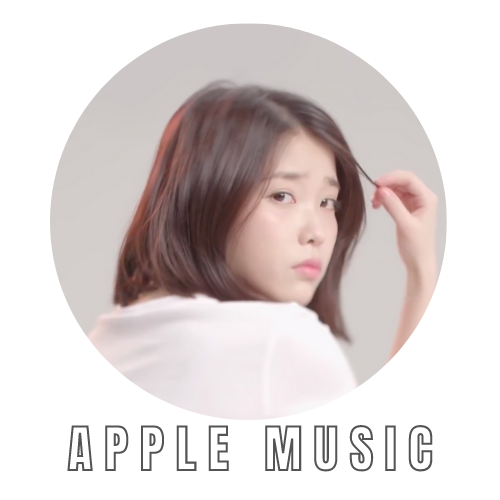 “You and I become One through music.” 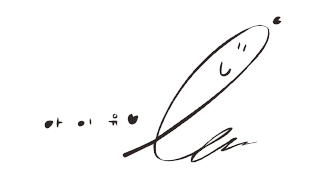