It’s countdown time officially for tvN drama adaptation of popular webtoon Yumi’s Cells, now confirmed to premiere on September 17th. It will air on Fridays only and also simul-stream on TVing. The network released two posters this week, one featuring both leads Kim Go Eun and Ahn Bo Hyun and the other of just Kim Go Eun with her cells. The cells really steal the show in the webtoon and look to do the same here in the drama. The illustrations of the cells are so dynamic and effective, capturing each cell purpose concisely and making each one-note character come to life. The posters are pretty boring but I remain optimistic this sweet story will get the proper drama treatment. 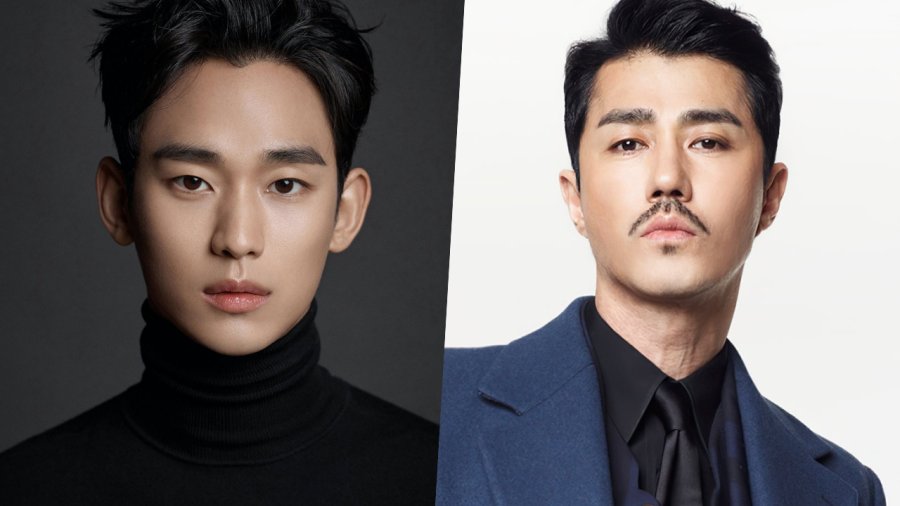