According to several media outlets on August 18th Kakao TV planning to have a second season of the drama. Kim Sae Ron and Nam Da Reum will still be the main leads and the production will begin around November or December.

An official from Kakao TV gave their statement about the reports. They shared that there is no specific discussion about the production of Season 2 for now. Director Park Ho Jin also stated that the series might get another season but it still depends on the love and interest it receives.

“The Great Shaman  Ga Doo Shim” narrates the life of high school students Ga Doo Shim and Na Woo Soo who got involved in a mysterious chain of events. The drama unfolds as Ga Doo Shim transfers to a haunted high school wherein students who achieve the lowest grade are cursed to commit suicide.

Kim Sae Ron plays the role of Ga Doo Shim, a high school student who’s also an evil spirit-chasing shaman. Nam Da Reum on the other hand is playing the character of Na Woo Soo, the rich, famous, and handsome guy in the class.

The drama is directed by Park Ho Jin and it has 12 episodes. There are currently 4 episodes (with 20 minutes each episode) that were released.

The drama is exclusively available on Kakao TV and Viki for International viewers. 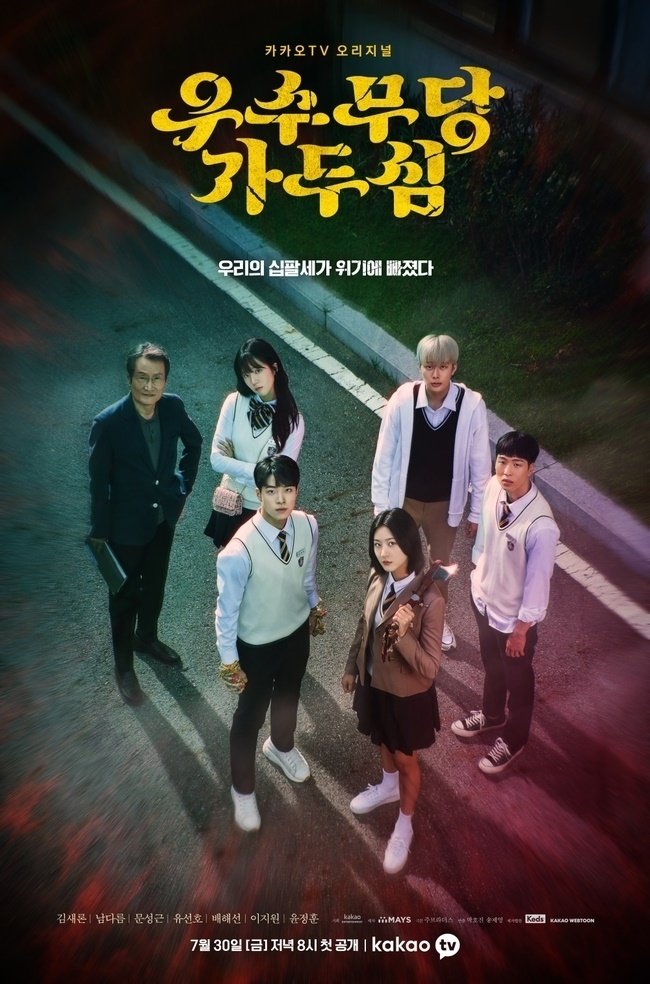 Other dramas produced by Kakao TV are “Jinx,” “Accidental Country Diary,” “Start Up The Engine,” “How About A Cup Of Coffee,” “Mad For Each Other,” “Lovestruck In The City,” and more.

Do you wish for “The Great Shaman  Ga Doo Shim” to have a second season?