The nightmare that is The 13 Macau continues.

Lending firms out more than a half of a billion dollars want to be repaid from the failed VIP casino project. Wise Park Business Limited, which loaned South Shore $423 million in 2018 to complete construction on the resort, announced earlier this month that it would soon initiate a winding up petition against South Shore.

A winding up petition is a legal notice issued by a creditor with the intention of forcing a company into closure. The petition is presented at court where a judge will hear the case,” explained Company Debt, an online resource for companies facing insolvency.

Instead of a winding up petition, South Shore is asking a Macau court to allow it to voluntarily liquidate New Concordia.

“After the debts and liabilities of the subsidiary are settled, the remaining assets of the subsidiary will be distributed to its shareholders,” the South Shore court plea explained. “The Board will assess and seek further and appropriate legal advice on the impact of the Voluntary Liquidation.”

Envisioned by flamboyant Hong Kong businessman Stephen Hung at the height of Macau’s VIP gambling business in 2013, The 13 was designed to cater to the wealthiest high rollers in all of Asia.

During construction, the company flaunted, “South Shore Holdings continues to impress with their list of collaboration partners for their venture. The world’s first ever ultra-exclusive luxurious Cotai hotel, The 13 Macau, which targets wealthy Chinese business tycoons.”

Hung and South Shore spent more than $7 million on each of the hotel’s 201 rooms. At the time, South Shore said it “will arguably be the most luxurious hotel ever built.”

Certainly, it’s one of the most financially disastrous hotels to ever be built. After years of delays, The 13 opened as a non-gaming hotel in 2018. But without casino gambling, the resort greatly struggled to attract the high-end clientele it was designed to accommodate.

South Shore reported an average hotel occupancy rate of less than 13 percent for its first 12 months in operation.

A liquidation, if approved by the Macau court, would result in New Concordia’s lenders taking ownership of the red-wrapped hotel. South Shore has been shopping The 13 for at least two years, but to no avail.

Lenders would likely rather be paid than take ownership of a hotel that is only losing money. The 13 has sat shuttered since February of 2020 because of the coronavirus.

Gaming analysts do not believe Macau’s tourism industry will recover to pre-pandemic levels until 2024. That’s according to a recent note from Moody’s Investors Service.

The financial ratings firm said Macau’s economy “has been the worst hit by the coronavirus globally.” 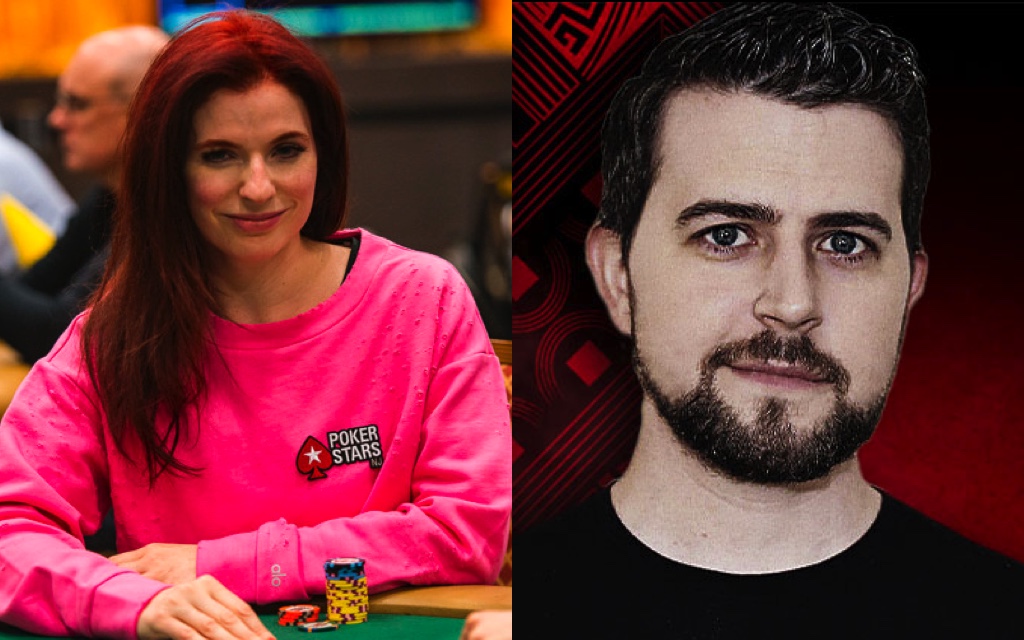