It was confirmed on August 2nd that Shin Hyun Bin will join hands with Song Joong Ki and Lee Sung Min for the upcoming drama.

Shin Hyun Bin will be playing the role of Seo Min Young. An anti-corruption prosecutor at the Seoul District Prosecutors’ Office and has a love and hate relationship with Song Joong Ki’s character, Jin Do Joon. She’s willing to break the law just to serve justice.

“The Youngest Son of a Conglomerate” will be a collaboration between director Jeong Dae Yun (“She Was Pretty” and “W”) and writer Kim Tae Hee (“A Beautiful Mind” and “Sungkyunkwan Scandal”).

Based on a hit web novel of the same name, the series will depict the life of a chaebol’s secretary who will seek revenge as he gets reborn. The secretary has been a loyal one to the rich family for 10 years, but in return, was killed and framed for embezzlement. He was then reborn as the youngest son of that chaebol family and plans to get all their money as his revenge.

“The Youngest Son of a Conglomerate” will reportedly begin their production in the second half of the year. It will air in JTBC sometime in 2022. 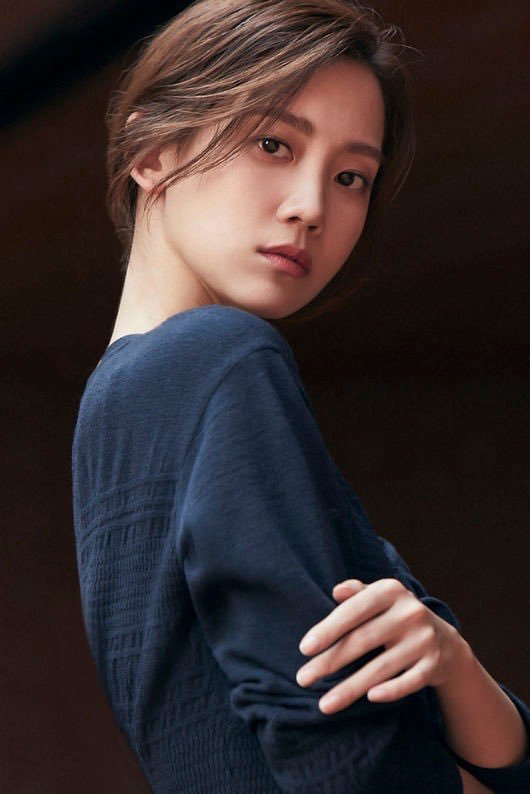 Shin Hyun Bin made her name known after becoming Jang Gyeo Wool in the hit tvN drama “Hospital Playlist.” She is currently starring in the second season of the drama together with Yoo Yeon Seok, Jo Jung Suk, Jeon Mi Do, and more.

The rising actress will also star in the upcoming JTBC drama “Reflection of You” with Go Hyun Jung, Kim Jae Young, Choi Won Young, and more.

“The Youngest Son of a Conglomerate” will be Shin Hyun Bin’s first confirmed project for 2022.

What are your thoughts on the upcoming partnership of Song Joong Ki and Shin Hyun Bin?