Seo Ji Hye and Yoon Kye Sang might reunite in a new drama!

Several media outlets reported on August 4th that Seo Ji Hye and Yoon Kye Sang will be the main leads for the upcoming drama “Kiss Sixth Sense.” The drama will be directed by Nam Ki Hoon (“Oh My Baby”).

Both their agencies responded to the reports. Yoon Kye Sang’s agency JUST Entertainment shared through media outlet Star News that their artist is reviewing the offer. Meanwhile, Seo Ji Hye’s agency Culture Depot also shared their side, stating that the actress is positively considering appearing in the drama.

“Kiss Sixth Sense” will base their story on the webtoon of the same name, about a heroine who has the ability to see the future when she kisses someone. One day, she accidentally kissed the neck of her boss and saw her future self in bed with the boss.

Seo Ji Hye was offered to portray the role of Ye Sul. Yoon Kye Sang on the other hand was the offered to play as Ye Sul’s boss, Cha Min Hoo.

If Seo Ji Hye and Yoon Kye Sang confirm their casting for “Kiss Sixth Sense,” this will be the second time that they will be working together. The first drama they appeared in is the 2004 series “She Is Nineteen” where they play the role of siblings. 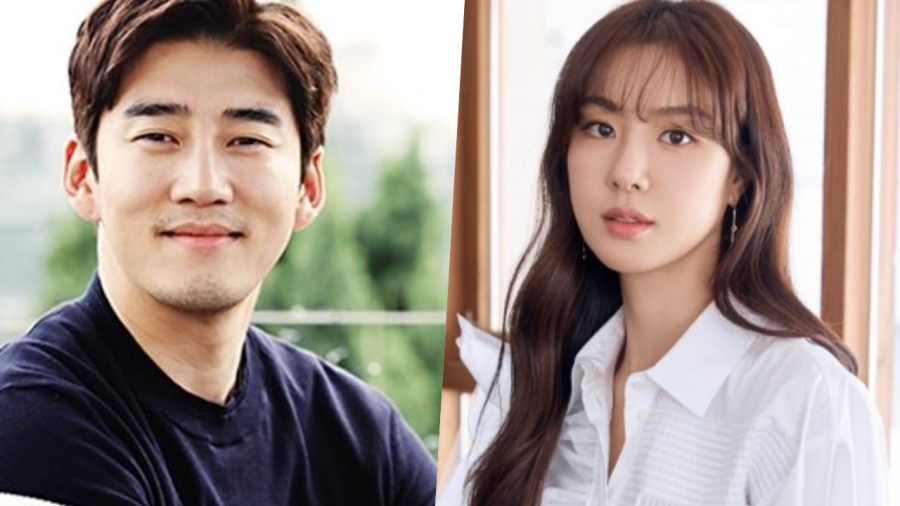 Do you wish to see the reunion of Seo Ji Hye and Yoon Kye Sang?