It’s finally here, the second teaser preview for SBS romance sageuk Red Sky and hopefully the kickoff to the network starting the promo train in earnest ahead of the August 30th premiere. The pro is that everything and everything looks good, gorgeous visuals and the teaser is cut nicely with quiet moments and tension filled action. The con is that looks isn’t everything and we won’t know how substantively it comes out until the drama comes out and we watch it for the full package of visuals, acting, chemistry, directing, and story. With that said, Ahn Hyo Seob looks way better than in the first teaser with the awful hairstyle and I don’t see it here as he’s styled like a scholar except with red eyes hahaha. Maybe the red sky is his eyes who knows. Kim Yoo Jung is just perfectly as a female painter and all around Joseon era queen. 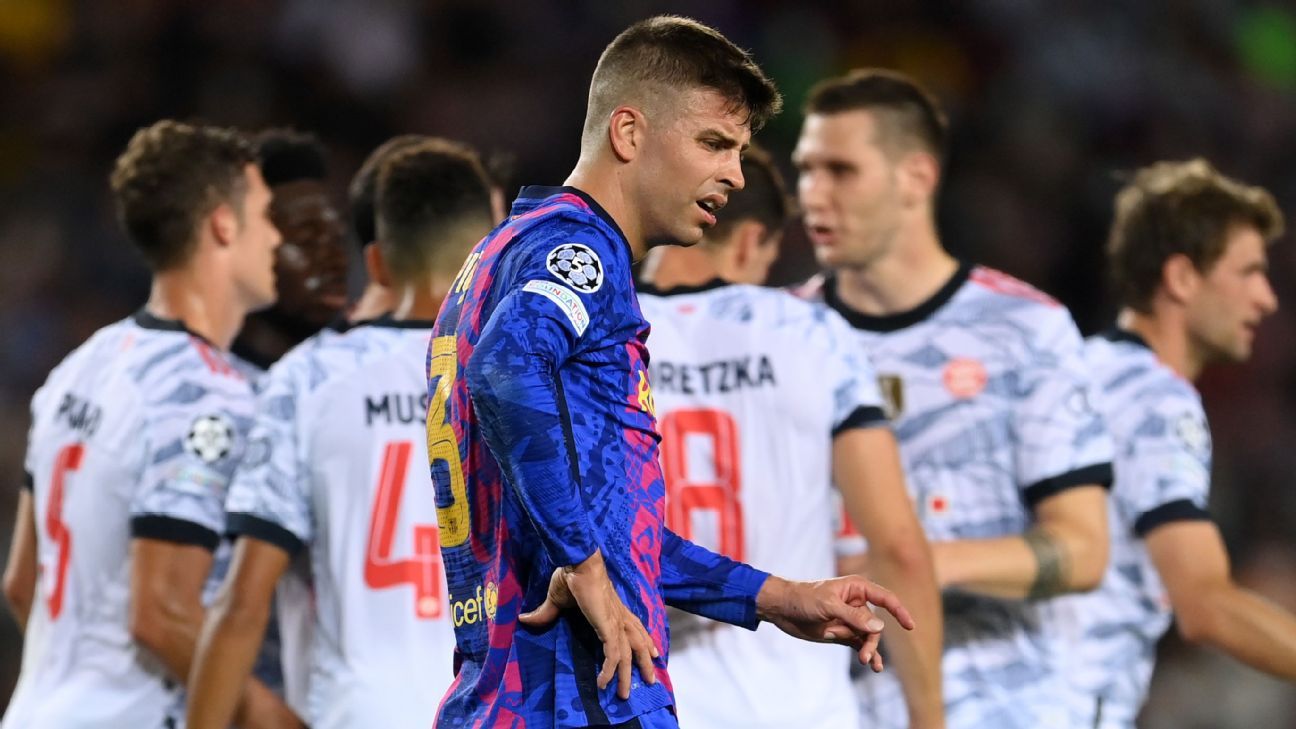