This time I am going to talk about one of the most delightful and wonderful productions of this August, and I’m sure pretty much everyone waited for this for quite some time, so without further ado, follow me through this amazing journey that lies ahead, at the seaside!

It will also be airing with English subtitles in high quality on Netflix.

Yoon Hye Jin is a woman of unparalleled beauty from the inside out, along with a considerable baggage of skills and intelligence. Her future suddenly becomes unknown and cloudy due to the strong sense of righteousness in her heart, which led her to experience various hardships, ultimately having to move all the way to the seashore village Gongjin and meets Mr. Hong. Hong Doo Shik is known as Mr. Hong in this small community. He is unemployed officially, but he accepts and does all kinds of odd jobs with the sole purpose of helping everyone in Gongjin with any situation they stumble upon on the road of life. 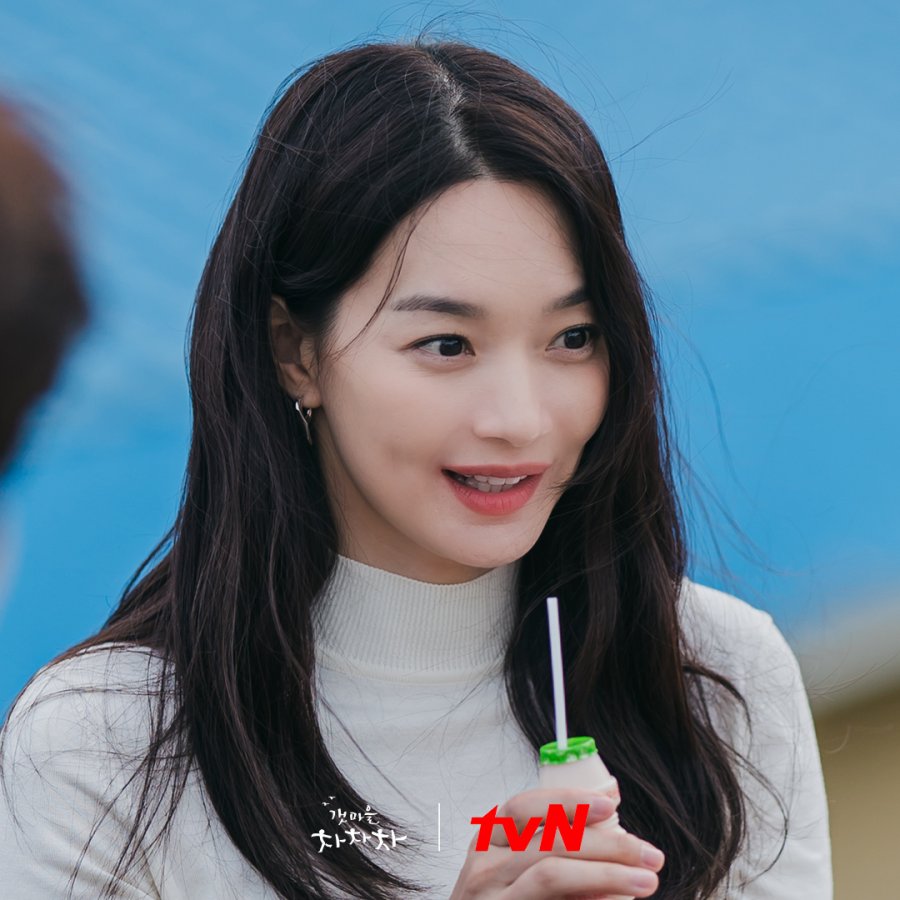 Shin Min Ah will be taking on the role of Yoon Hye Jin, who seems to be a princess who hasn’t suffered once in her life, but actually, she is a simple diamond in the rough who has been struggling throughout the years with school, scholarships and part-time jobs. Money and success have become valuable to her, but in a lovable way as this beloved actress manages to capture Yoon Hye Jin’s professional side as a dentist, along with a bright gaze that highlights her confident and sharp personality.  (Translation source: Soompi) 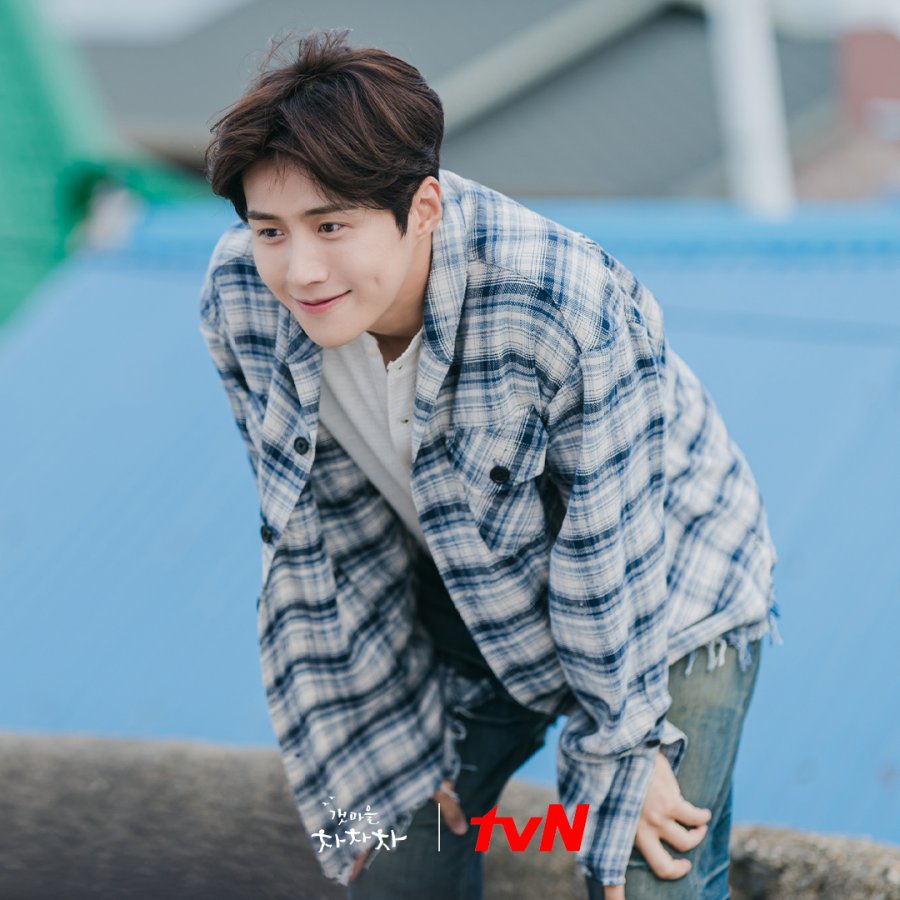 Kim Seon Ho finally comes back as Hong Doo Shik, who is a modern-day hero for the people of Gongjin as he helps them out with almost anything and everything around town as he gradually takes quite a few odd jobs with his overflowing knowledge and multiple skills in various fields. He usually wears sports a casual outfit with a flannel top and jeans along with a backpack on one shoulder. His caring personality, compassion and empathy will be a touching side to see. As the story progresses, he will communicate with people of all ages in this village. The production team mentioned a few aspects, “While filming, there is a synergy effect with the combination of actor Kim Seon Ho’s charms and Hong Doo Shik’s traits. People will be able to feel new charms from Kim Seon Ho that they have never seen before.”

The entire crew from this lovely production is included here: Cast.

Here are the most anticipated Korean series for this August, according to Soompi!

This is the main poster:

“The moment our hearts began to dance.” 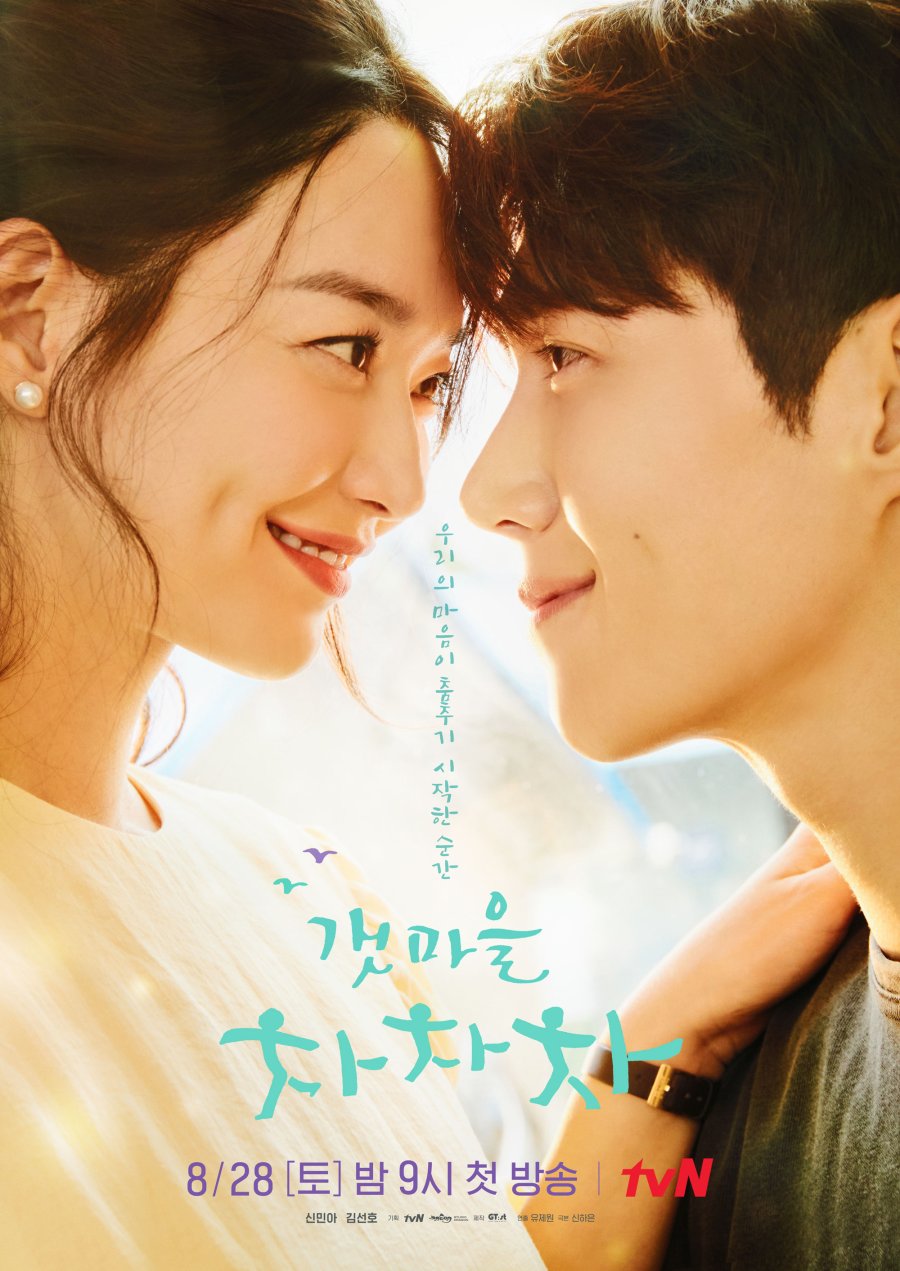 Lovely and warm enough to be swept off your feet,

How this poster was actually made:

(Note: I just can’t choose, because one is more sweeter than the other) 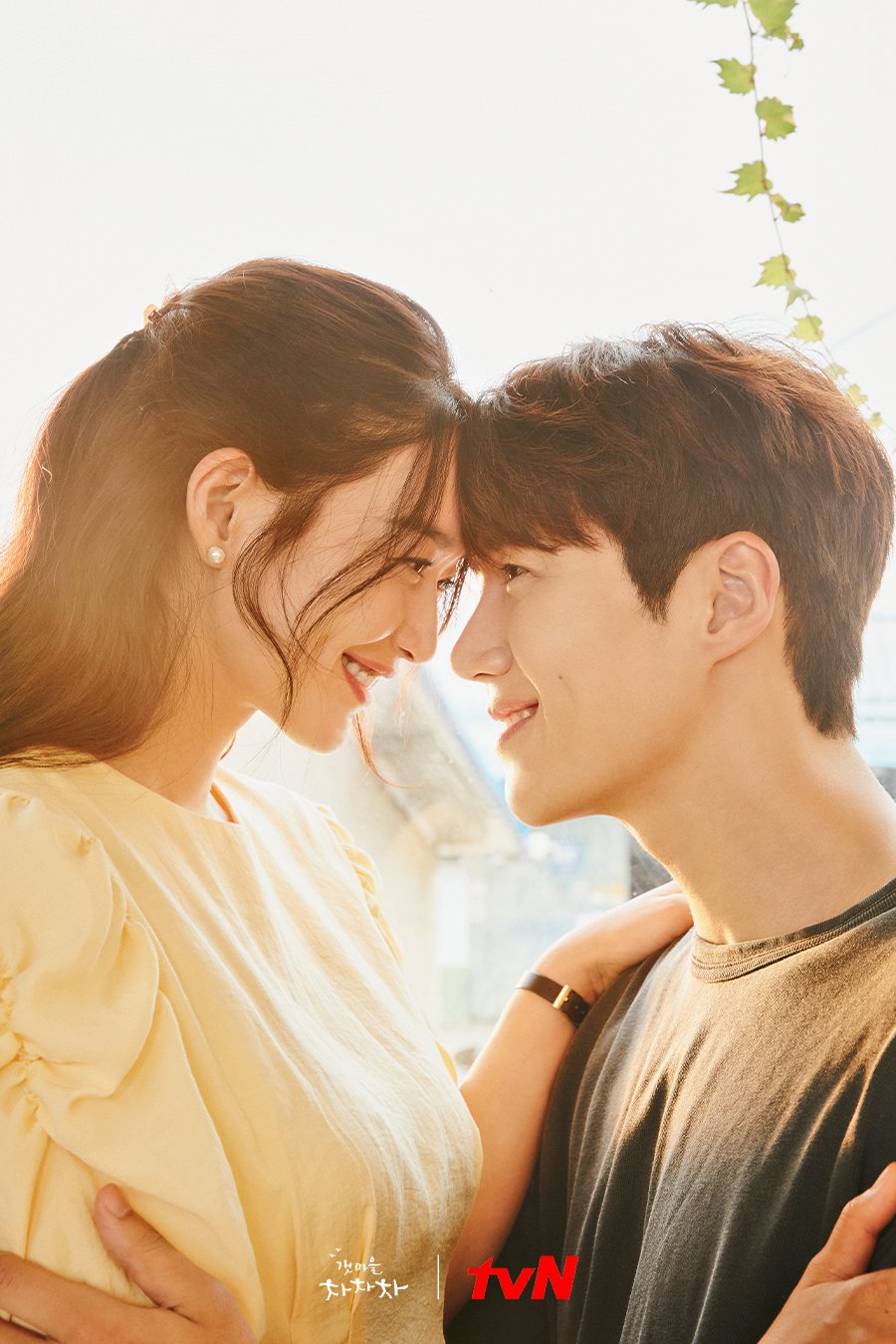 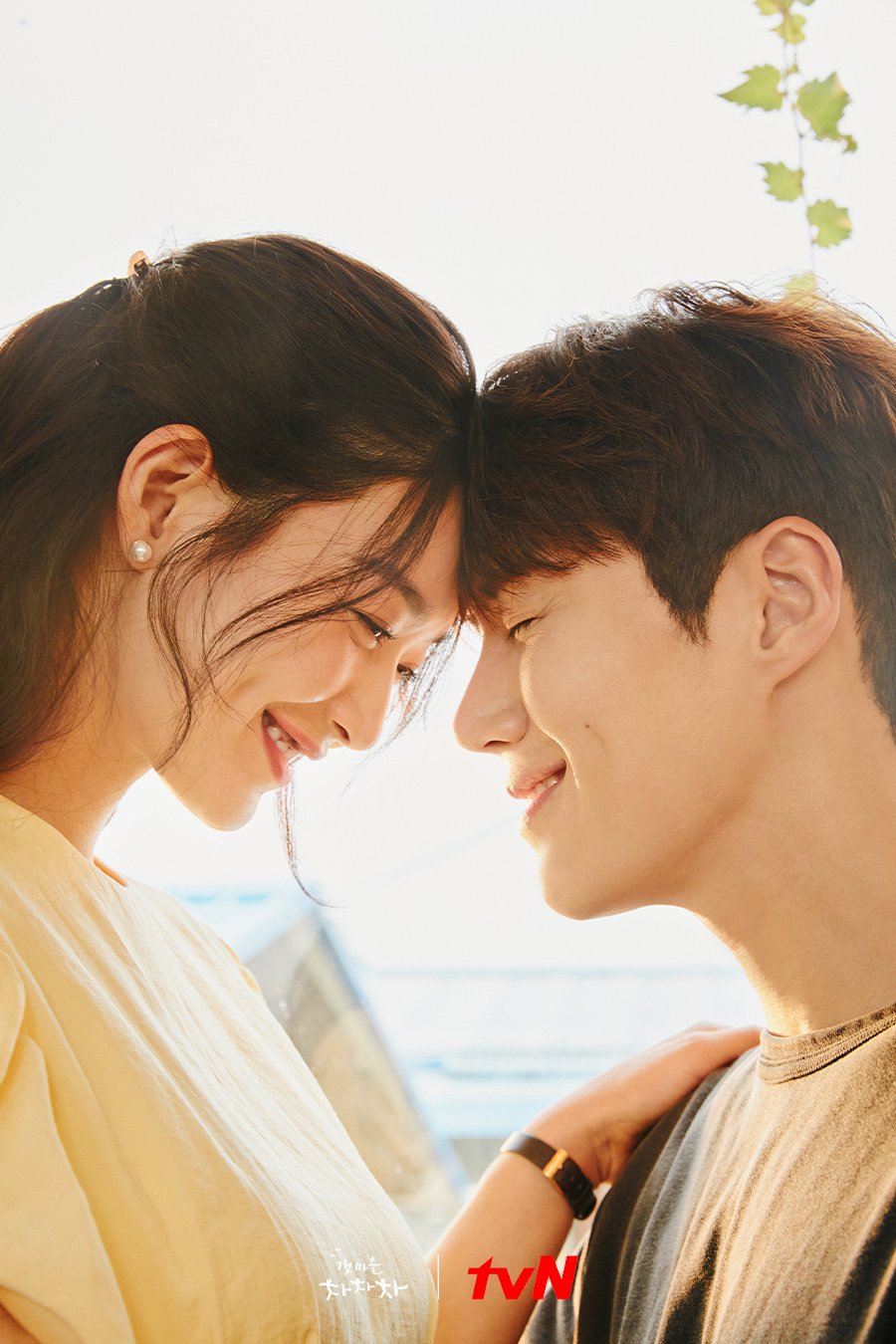 This is the teaser poster:

Take a deep breath with this refreshing and relaxing treat of the Summer! 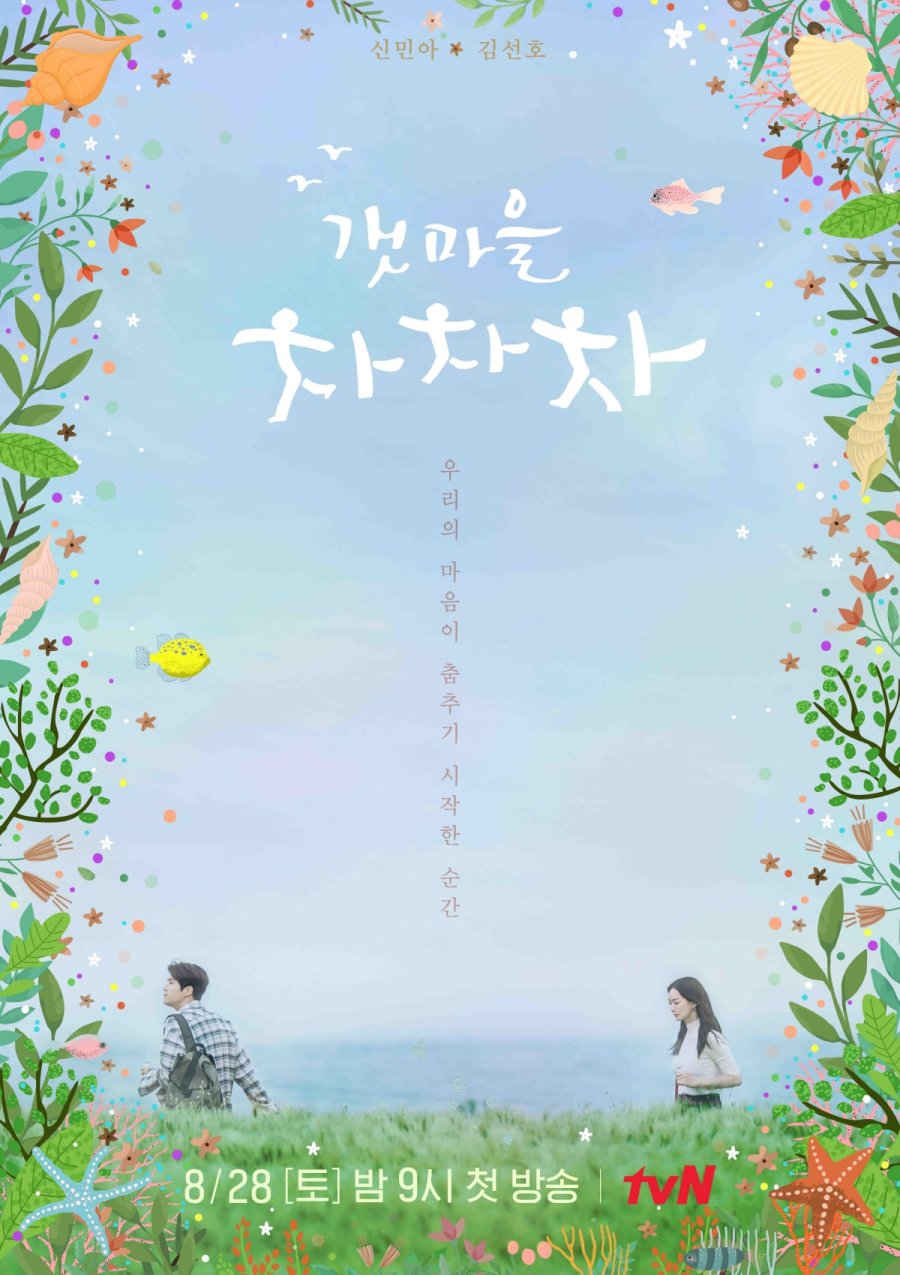 One unforgettable photoshoot, with bursting laughter from behind the scenes: 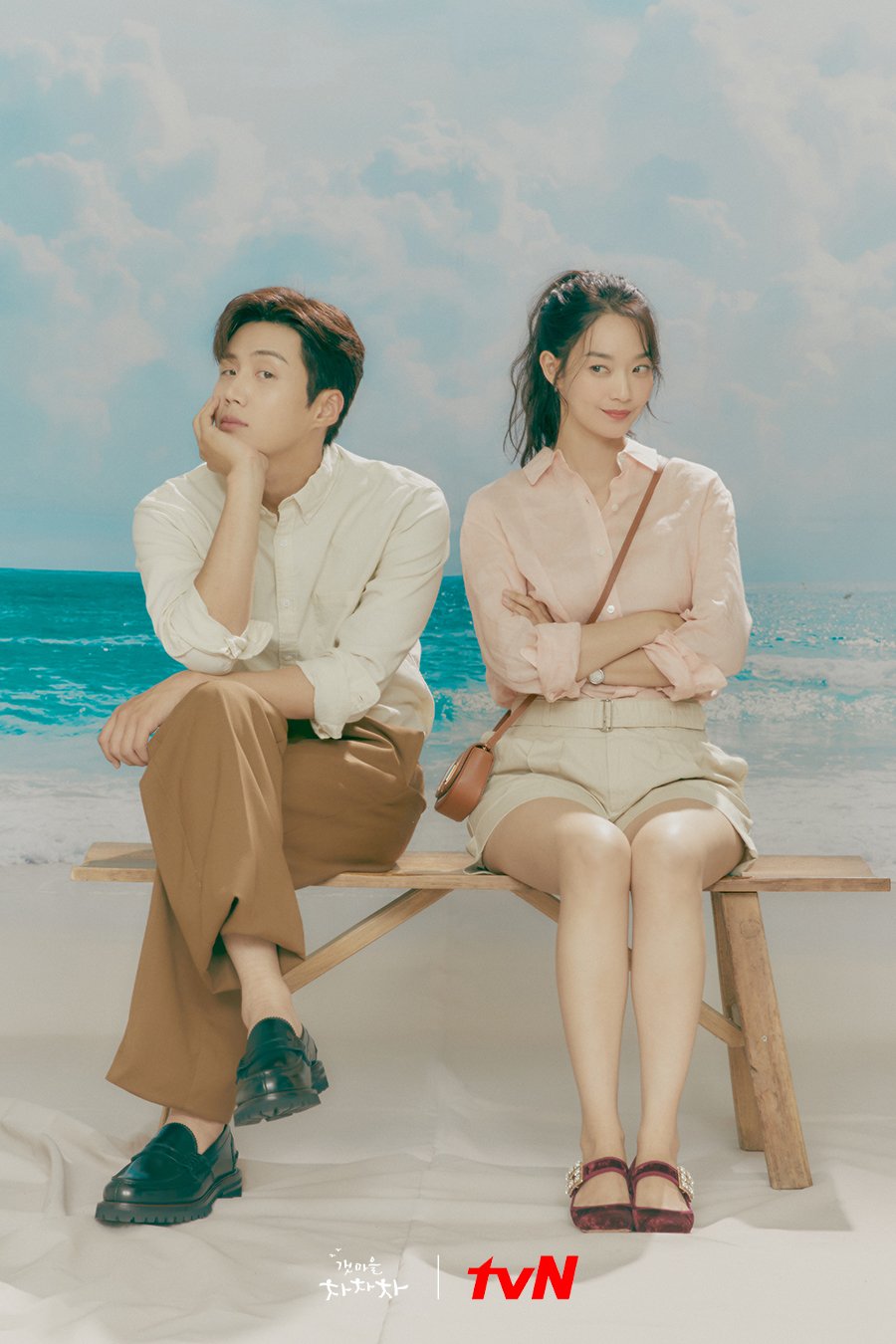 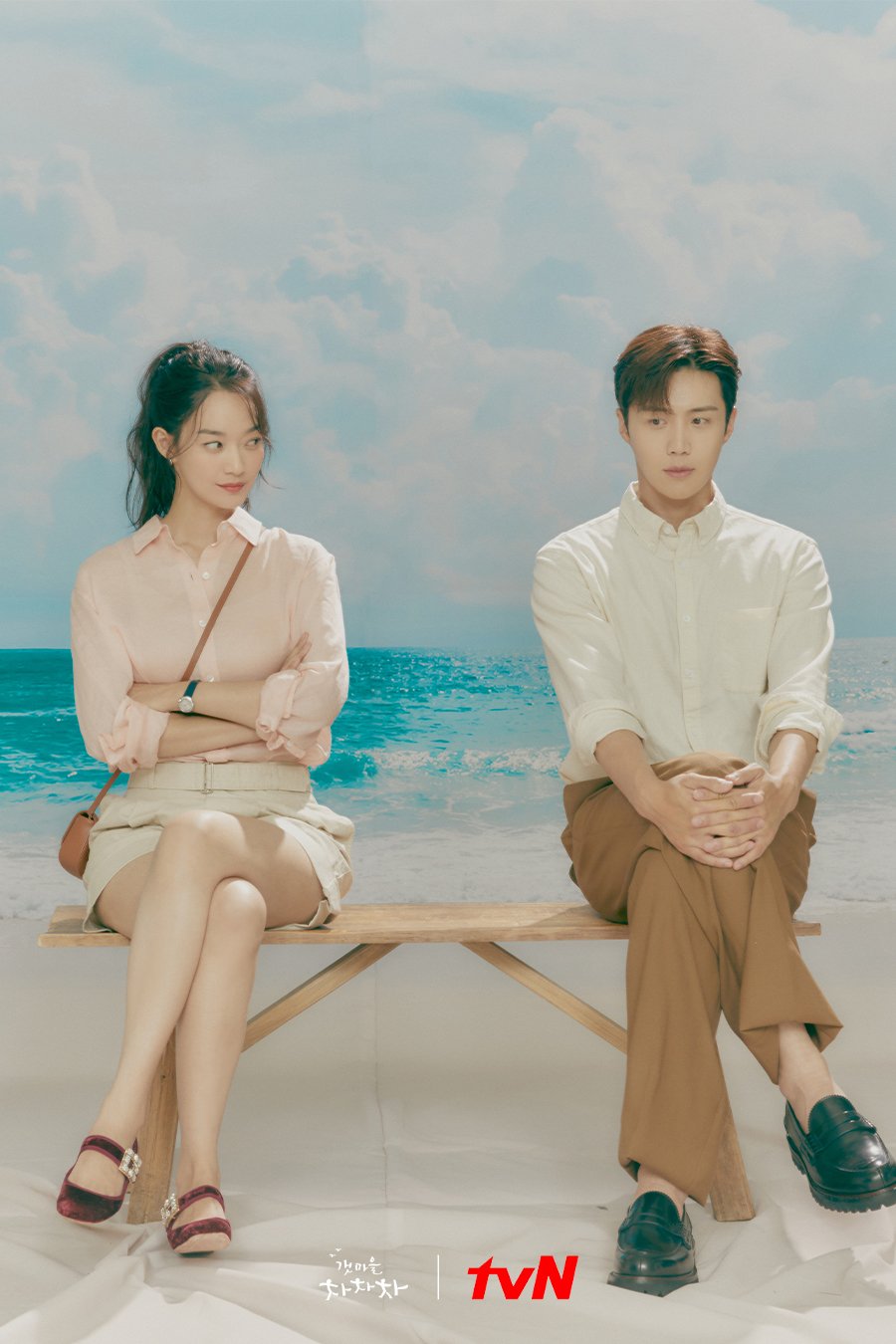 Here are the 3 main reasons to watch this series, according to TvN:

1. An encounter of charming characters:: The amazing synergy that comes from Hye Jin’s and Doo Shik’s opposite backgrounds: Urban life from the big and agglomerated city of Seoul, meets the peaceful yet ever-busy life at the Gongjin sea village, where an ensemble of various generation blend in perfectly, forming in time, different kinds of relationship with the villagers.

2. Romance intertwined with slice of life: A healing romance unfolds together with the joys and sorrows of the villagers that are developing more with each episode! This is a warm and heart fluttering story that presents various aspects of life, in this special seaside village, with gorgeous visual beauty, you won’t be able to take your eyes off the screen!

3. Chemistry at the highest level: Director Yoo Je Won is well known for creating many couples with legendary chemistry in each of his works such as: Oh My Ghostess (2015), Tomorrow With You (2017), Abyss (2019), co-directing The King: Eternal Monarch (2020) and many more, thus raising up some high expectations for the viewers, with whole new kinds of feelings, that will reach to a different level!

(Note: I have received help from Leena with the translation using Google. Thank you!)

The main cast sorts out the reasons why this is

going to be a unique story to tune in for, according to Soompi! 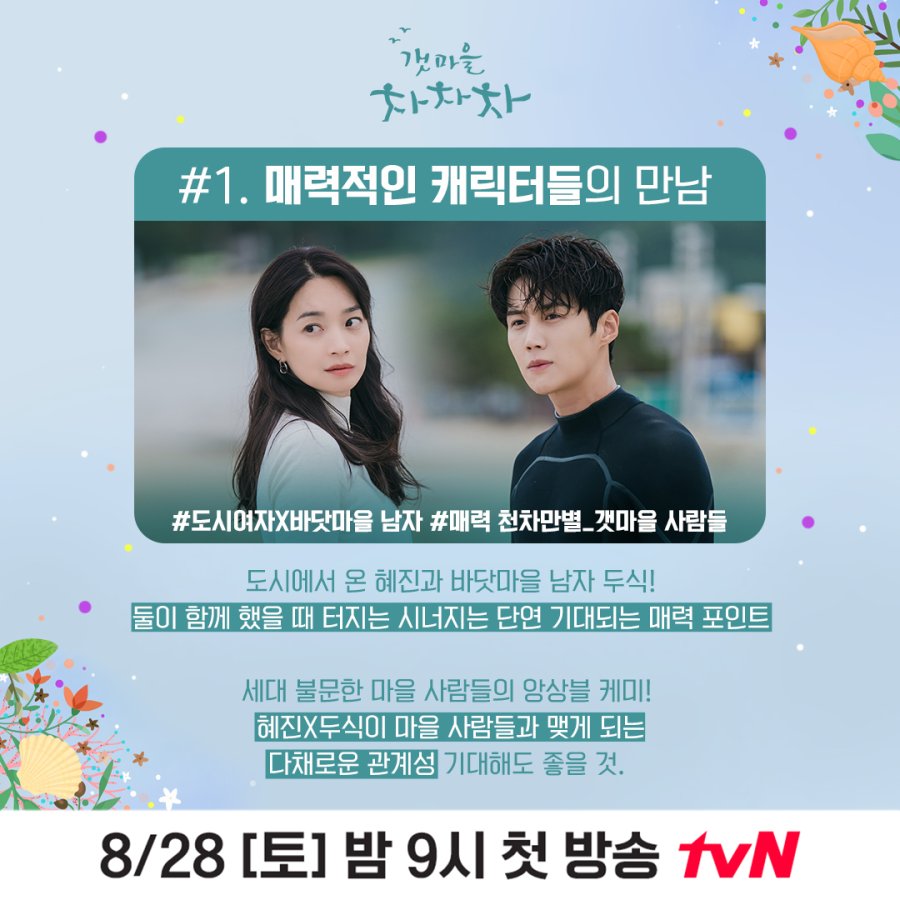 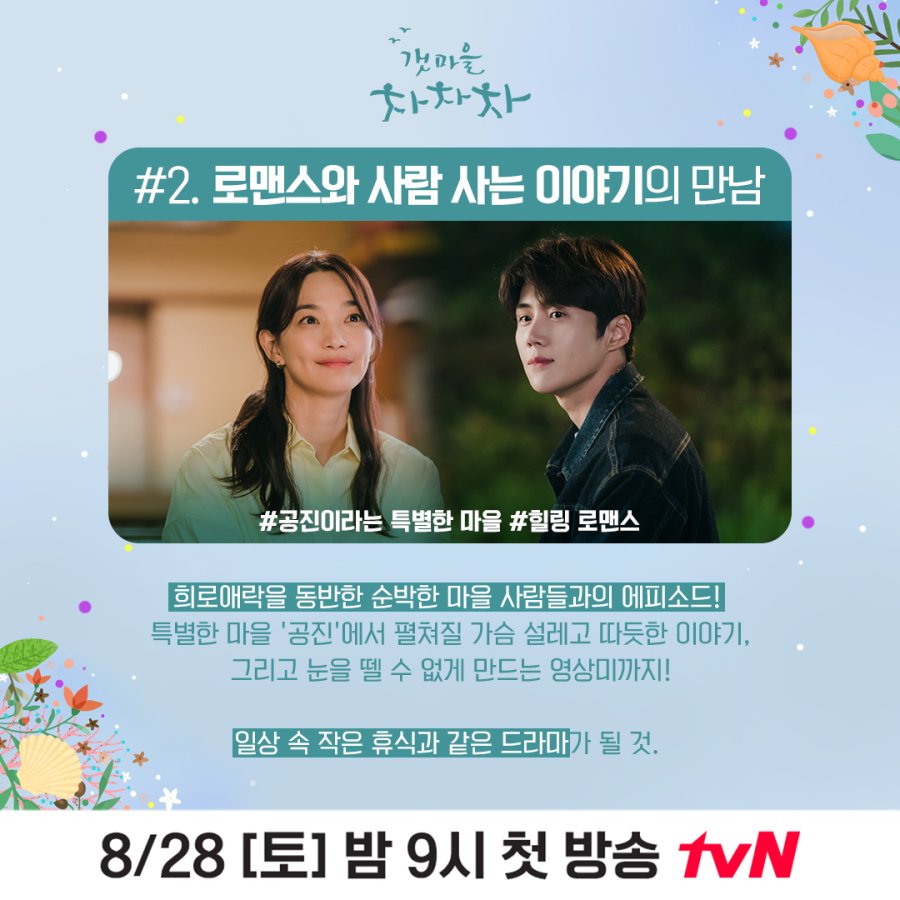 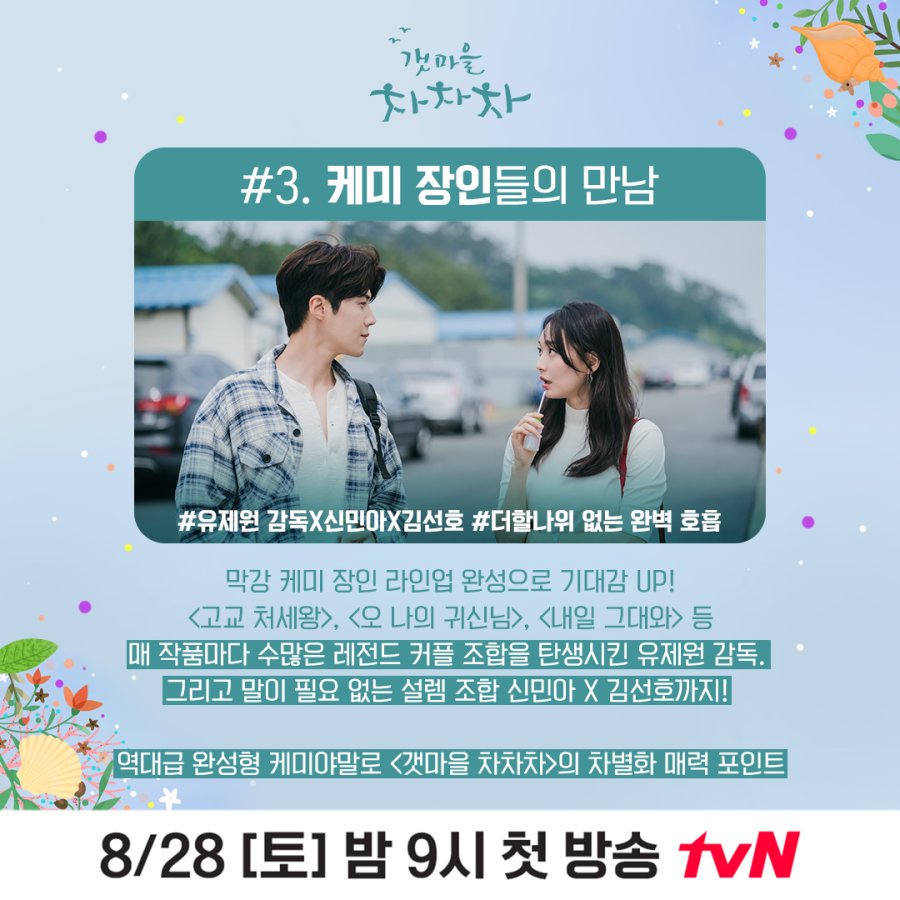 More details about the first teaser trailer can be found at Soompi! 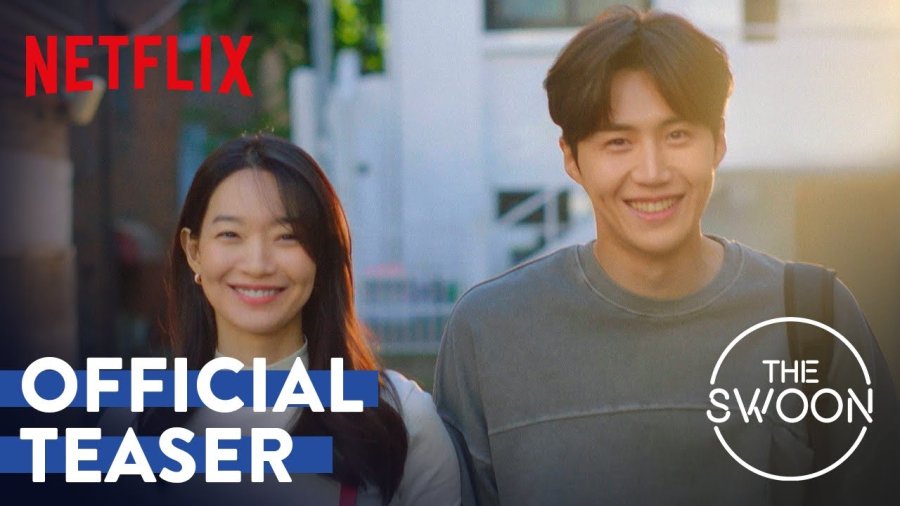 The second teaser with English subtitles is included below: 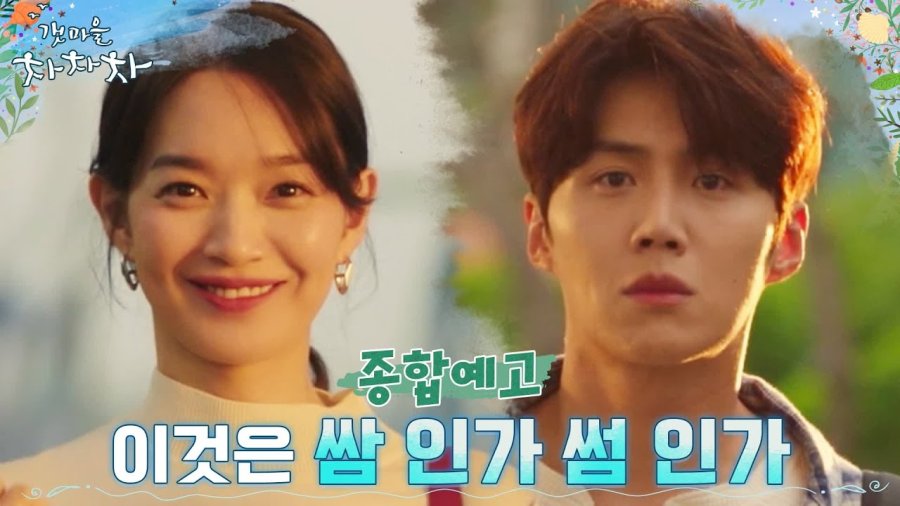 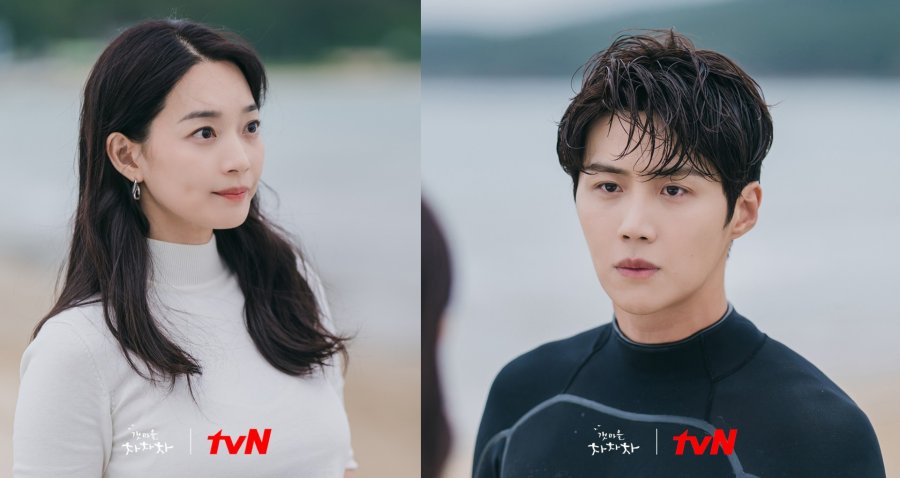 Kim Seon Ho wanted to share, “I feel like Hye Jin is a character who is always naturally lovable whatever she does and wherever she goes. I think viewers will have fun and feel happy the entire time they’re watching her. Just like their nickname ‘Shik-Hye couple,’ I think Hye Jin and Doo Shik’s chemistry is like shikhye [a sweet Korean rice beverage]. Just like how people crave refreshing and sweet shikhye in the sweltering heat of summer, I want to give viewers a refreshing and sweet feeling that will have them often thinking of our Shik-Hye couple.”

Shin Min Ah commented with a reply, “If I had to sum up Hye Jin and Doo Shik’s chemistry in one phrase, it would be ‘four-beat rhythm.’ That’s how in tune they are with one another. Although it seems like they’re always bickering, when a difficult situation arises, their teamwork is unparalleled. And while it seems like they’re different in any way, the two of them actually turn out to have a lot in common.” (Source: Soompi)

Bonus information: The premiere date for a really much awaited Chinese drama

The Oath of Love has finally been officially announced for 8th September 2021! 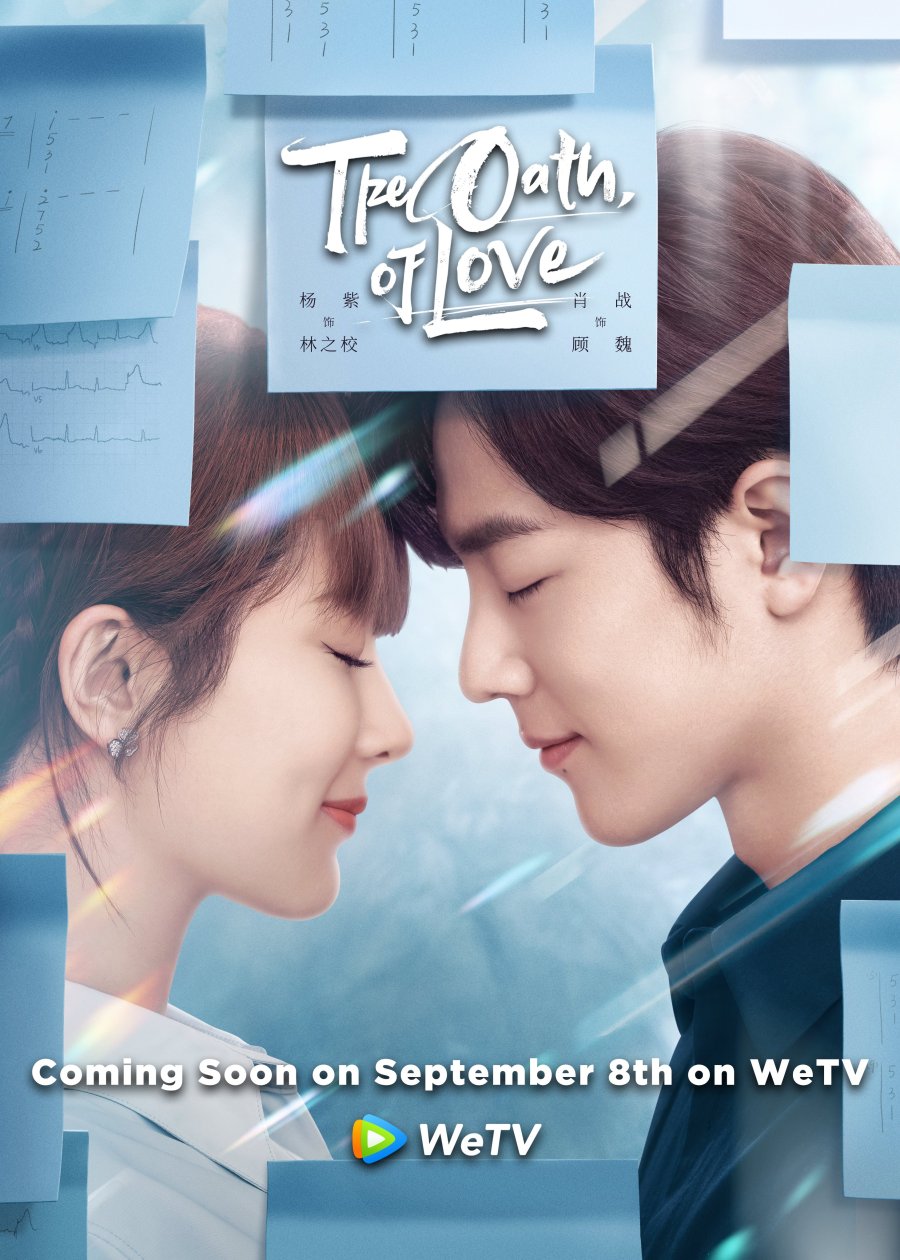 Find out where to see the episodes directly from the “Where To Watch” section,

before the casting from MyDramaList, when it will air!

Other dramas I would recommend for you would be: 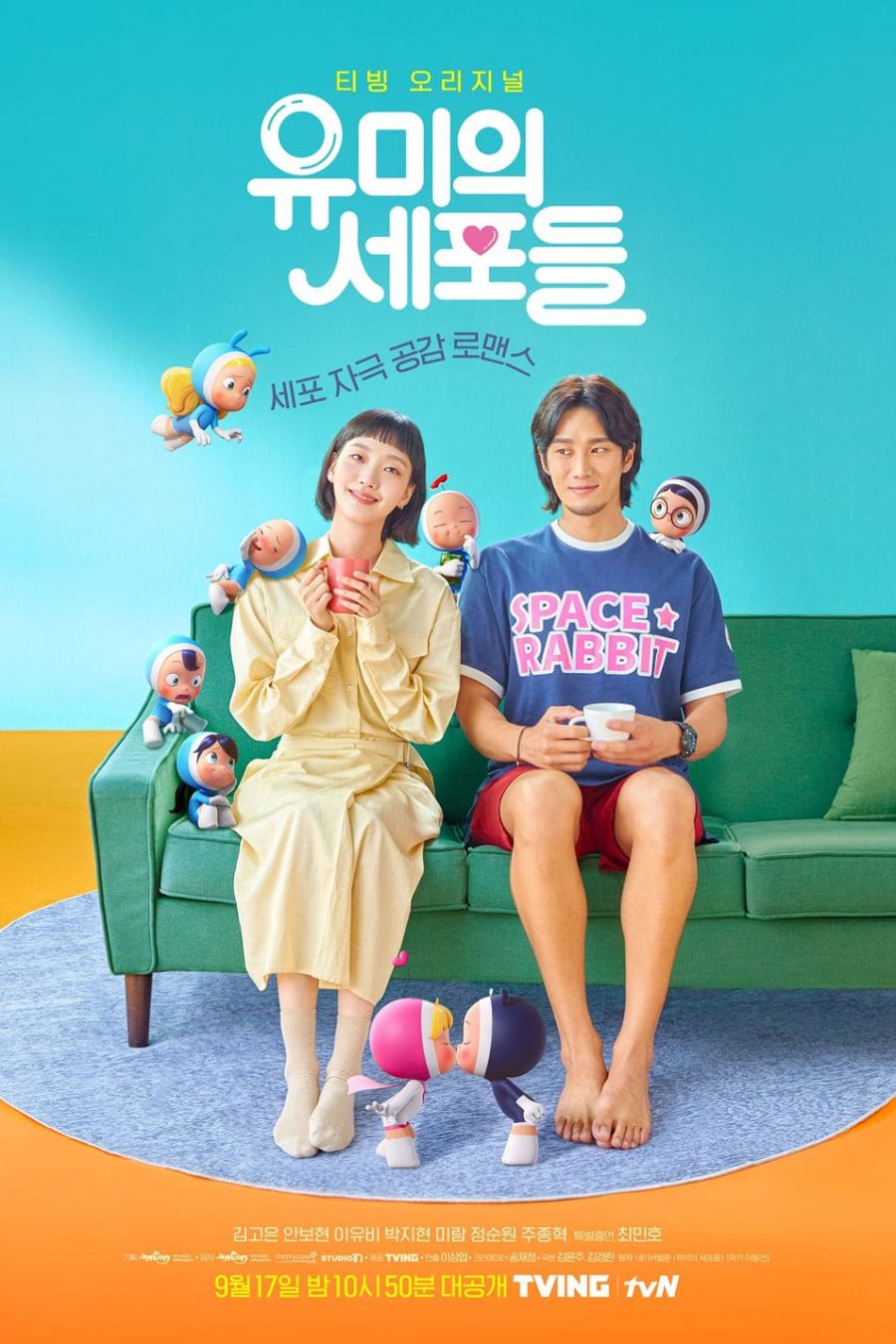 Coming soon with English subtitles on iQyi and Viki! 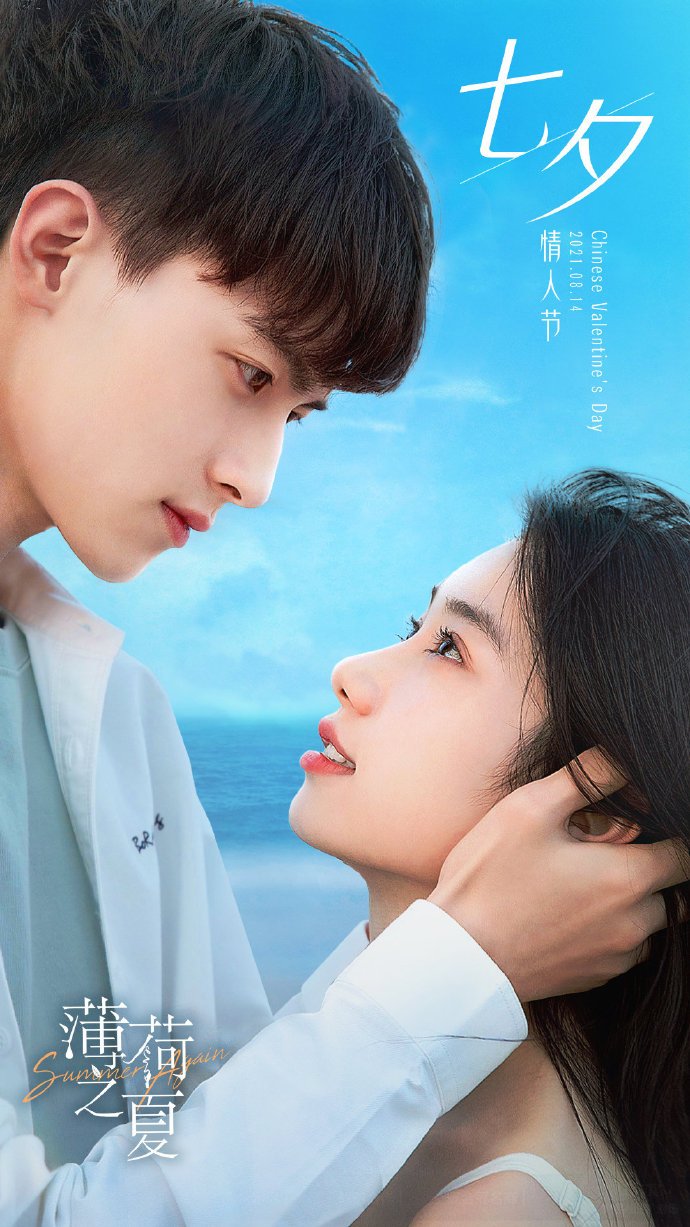 Episodes are now available with English subtitles at iQyi. 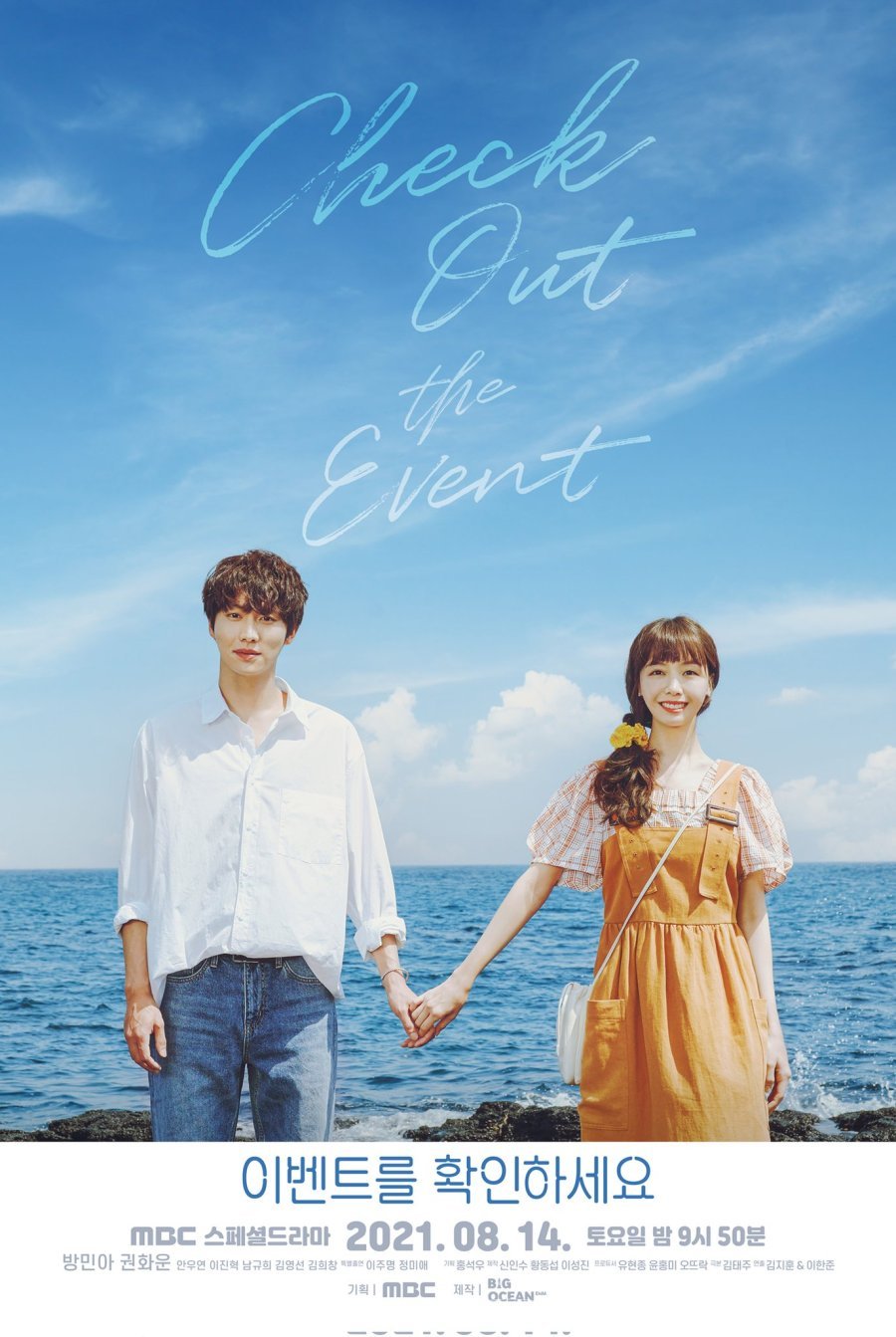 Here are 3  reasons on what you should look forward

from this short series, according to Soompi!

The final touch: Some gorgeous photos from Hainan Island, in China! 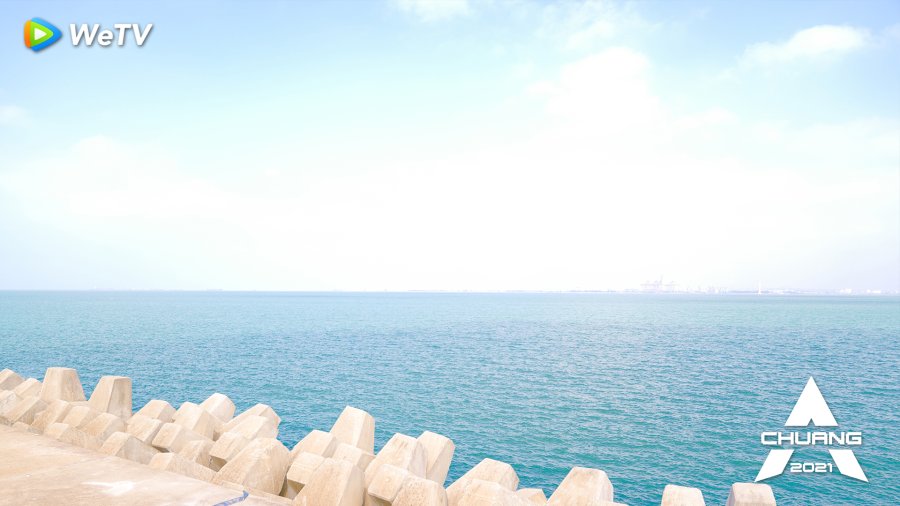 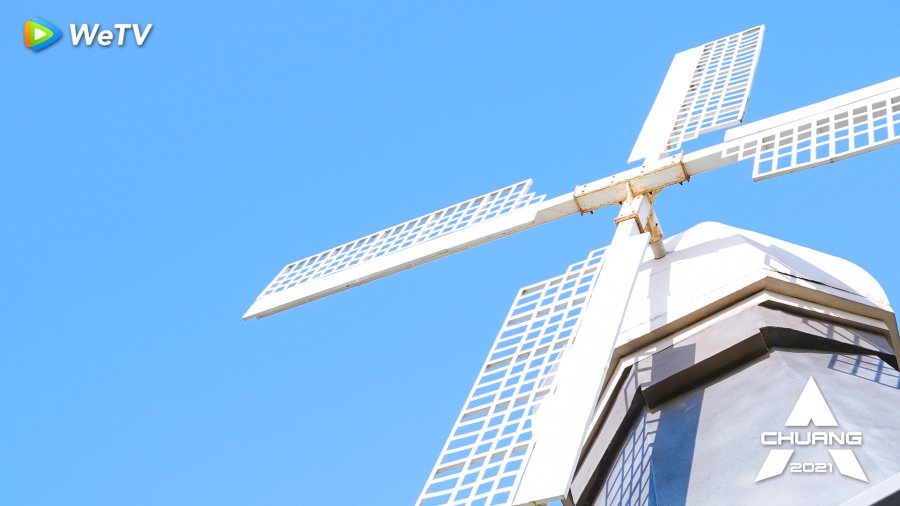 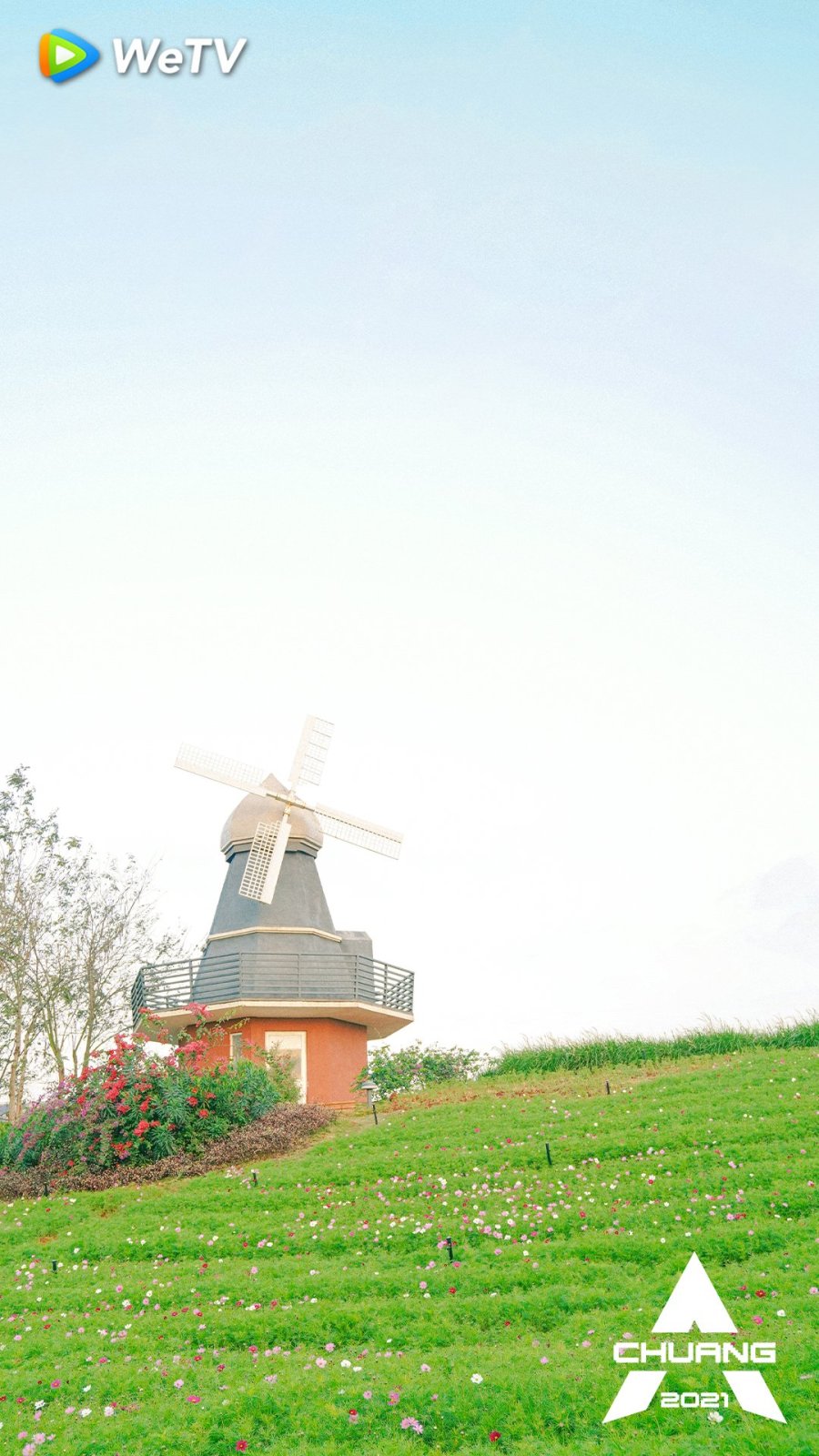 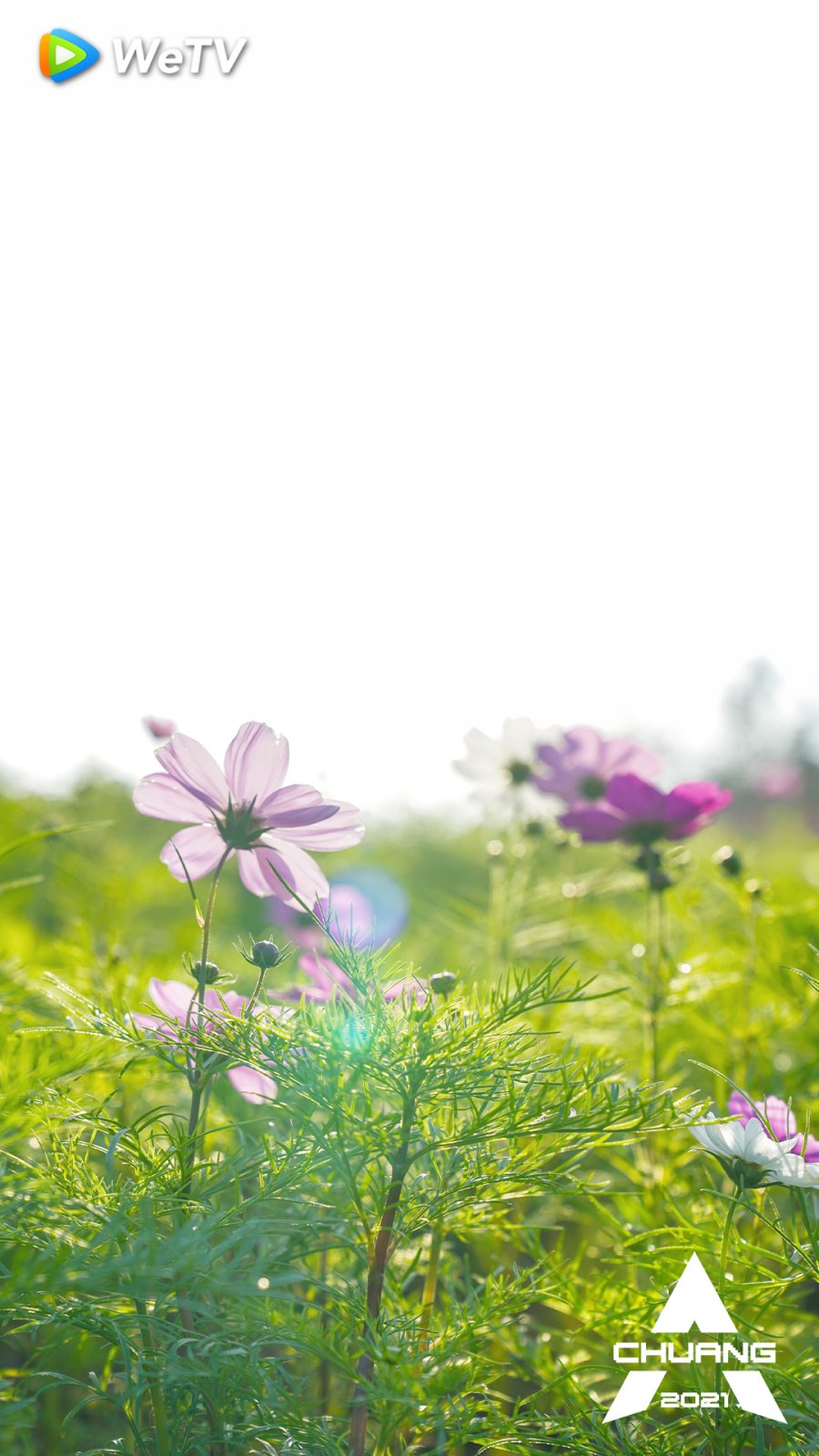 Goodbye! See around, next time!

So, are you planning on watching this movie remake, Hometown Cha-Cha-Cha?

I truly hope everyone will enjoy this cute and touching story!