According to reports on September 1st Park Ji Hyun will be added to the cast of the 2022 drama “The Youngest Son of a Conglomerate.” She will reportedly play the role of Mo Hyun Min. She’s a confident and bold person. She will be in an arranged marriage with the Sunyang Family.

The upcoming JTBC drama will be directed by Jeong Dae Yun (“She Was Pretty” and “W”) and the script will be penned by Kim Tae Hee (“A Beautiful Mind” and “Sungkyunkwan Scandal”).

In the drama, Song Joong Ki will play the role of Yoon Hyun Woo, the secretary that got betrayed by the Sunyang family. He will seek his revenge after having his second life as Jin Do Joon. Lee Sung Min will play as Jin Yang Chul. he’s the head of the Sunyang family. Shin Hyun Bin will play as Seo Min Young, the anti-corruption prosecutor at the Seoul District Prosecutors’ Office. Other casts of the drama include Jo Han Chul, Kim Nam Hee, and Girls Generation’s Tiffany Young.

“The Youngest Son of a Conglomerate” will have 20 episodes and it will exclusively air on JTBC next year. 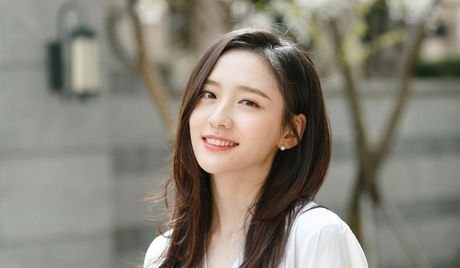 Before Park Ji Hyun appears in the drama “The Youngest Son of a Conglomerate,” she will first meet the viewers in the soon to air tvN drama “Yumi’s Cells” with Kim Go Eun, Ahn Bo Hyun, Lee Yoo Bi, GOT7’s Park Jin Young, and more.

Last year, she was also part of the SBS drama “Do You Like Brahms?” with Park Eun Bin, Kim Min Jae, and Kim Sung Chul.

What are your thoughts on the possible arranged marriage of Park Ji Hyun and Song Joong Ki in “The Youngest Son of a Conglomerate”?