jTBC college romance and bad decisions drama Nevertheless is wrapping up its run with a less than hoped for ratings but it got plenty of buzz from beginning to now end for a variety of reasons both good and bad. That it starred the two IT young stars of 2021 in Han So Hee and Song Kang was definitely the selling point but then it went to the frustrating (albeit realistic) romance where the girl can’t stay away from the bad boy. The drama didn’t highlight either lead in character or performance in a good light but has given the supporting cast a chance to captive. While Yang Hye Ji was supposed to be getting another career boost after Live On and When the Weather is Fine, it’s actually even smaller supporting female actor Yoon Seo Ah that netizens are fawning over. She was earlier in True Beauty and is only 22 years old and this is her third drama role, but viewers love her lively acting that doesn’t feel overacted and looks wise she’s being compared to a more robust version of Chae Soo Bin. I always love adding a new name to my tags so I’m thrilled for Yoon Seo Ah to get recognition in this drama. 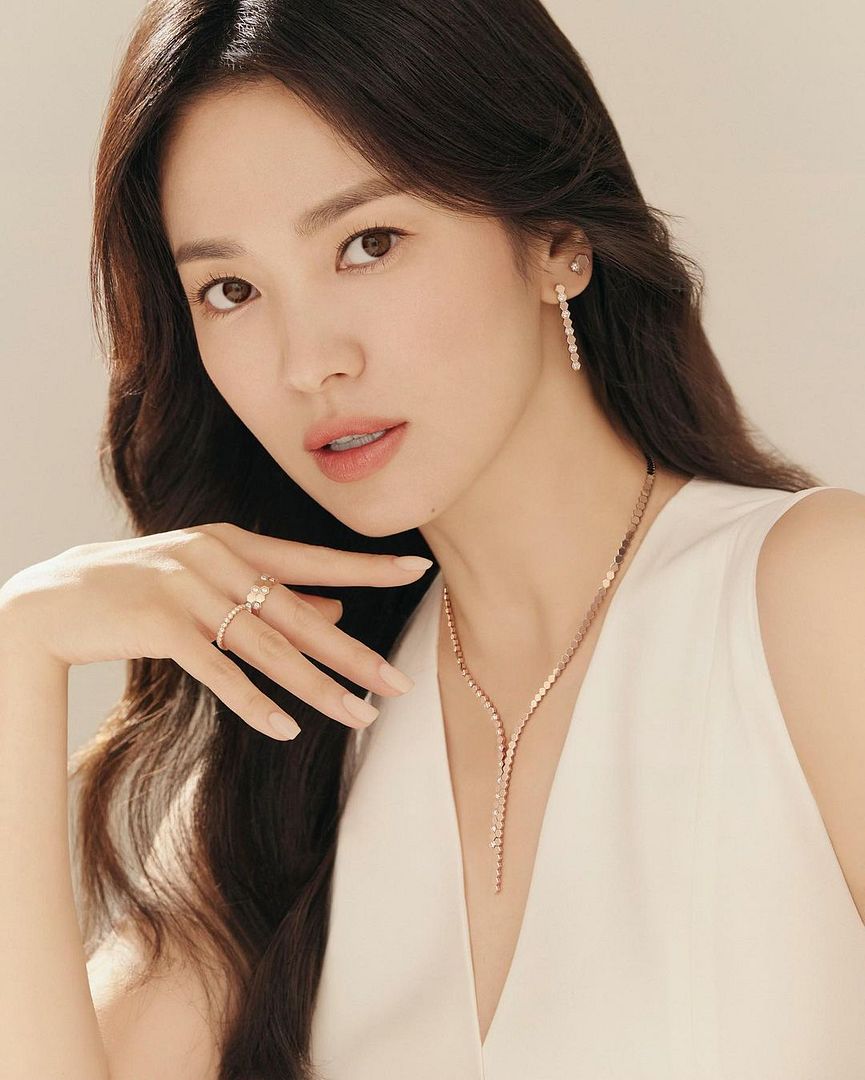