Hello, dear MDL readers! Today I’m going to introduce you to a much awaited

historical romance sewed with tender threads of a marvelous fantasy!

“This story is set during  Joseon Dynasty (1392-1910), where Hong Chun Gi is a talented painter, who once was blind, but regained her sight through a miracle. Now she is considered a true rare jewel in Joseon, where Confucian values dictate that such practices are forbidden to women. One day, she meets Ha Ram, a  mysterious astrologer whose fate is the complete opposite to that of her own: he was born sighted, he lost his vision in a childhood accident. Regardless of this fact, he has one astounding talent: Despite being blind, he can still read the future by tracing the movement of the sky at night. Hong Chun Gi falls for Ha Ram, and is determined to win his heart.  But these two star crossed lovers get accidentally involved in a turbulent and bloody competition for power, that takes place inside the cold walls of the Royal palace.” (Source: Viki)

Here’s how two lovers look like, being hopelessly drawn to each other

through an unseen red thread of fate, as they both drawn into a love that can be felt

in each touch and tender stares, under the same clear sky! 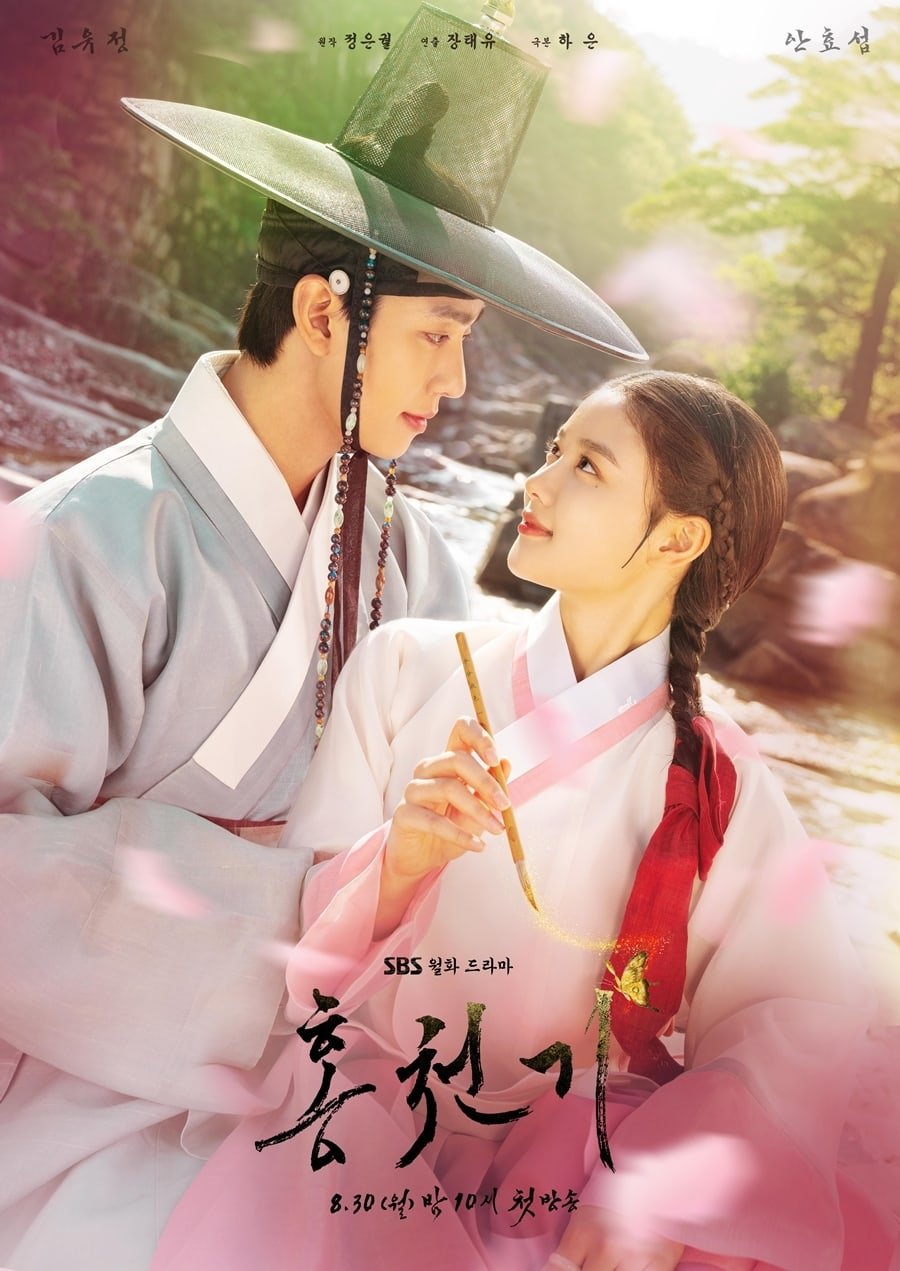 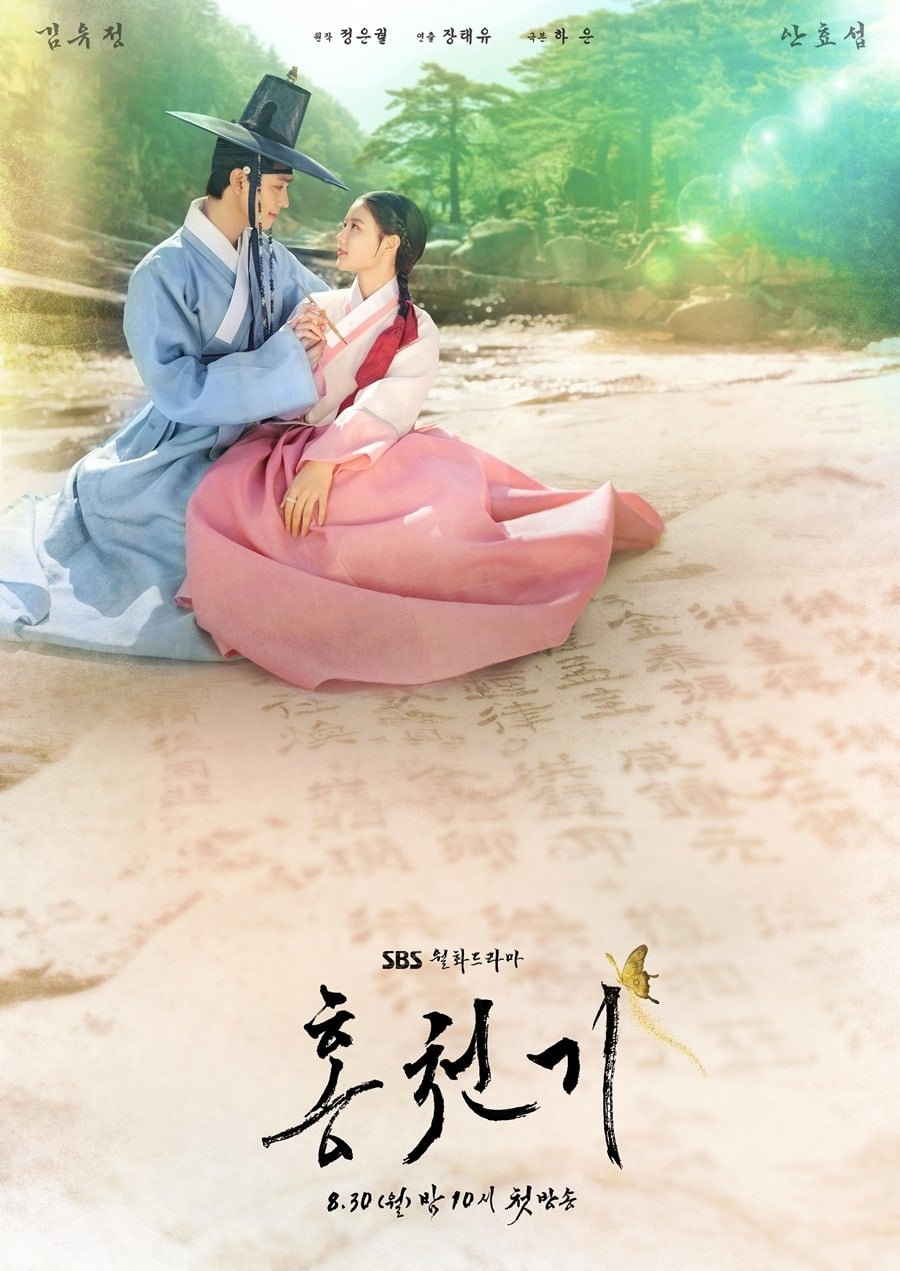 “I want to paint you. Even those sorrow-filled eyes.” 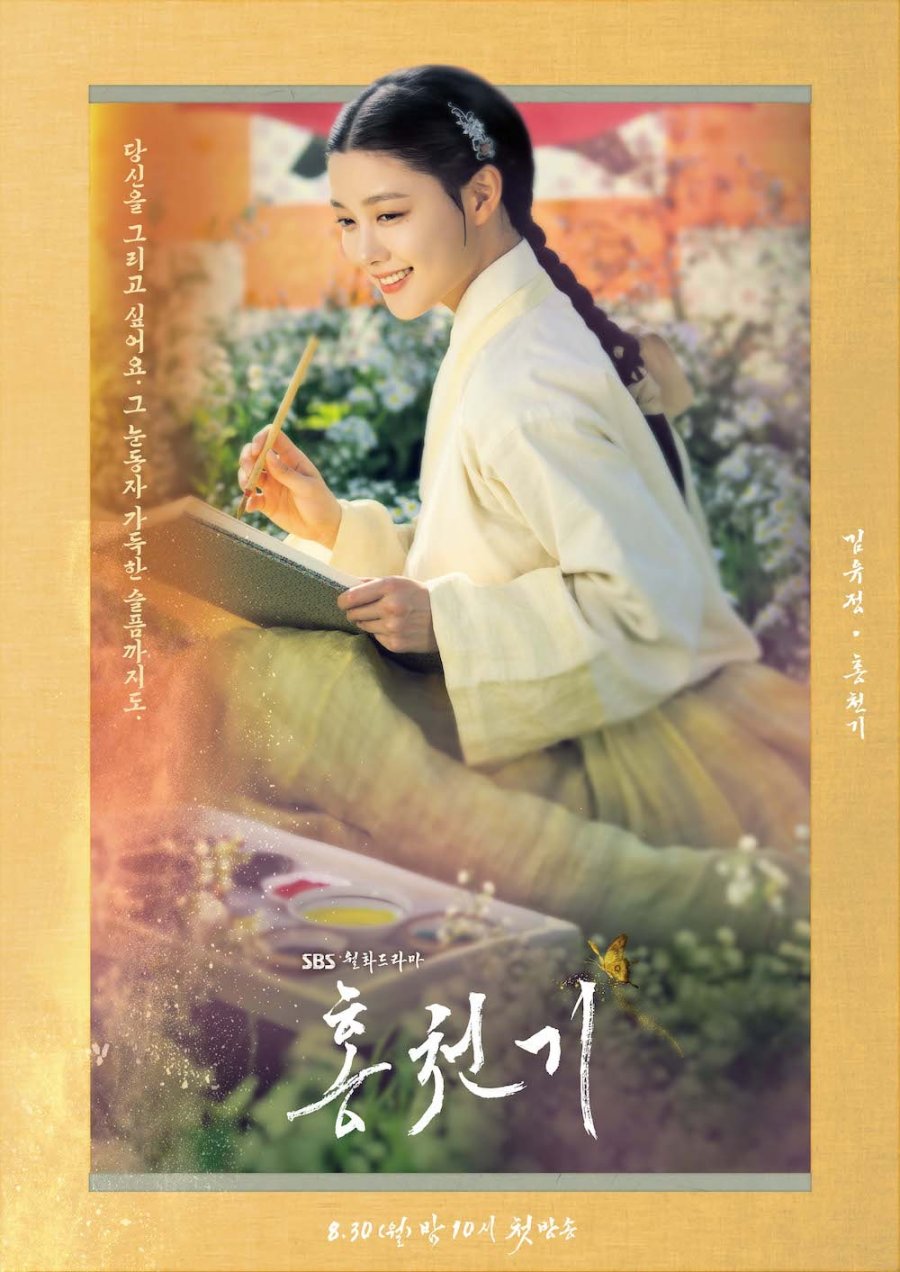 “Kim Yoo Jung, takes on the role of a genius painter, Hong Chun Gi, who is a a bold and progressive young woman with a true passion for painting. The anticipation of her return to acting has set a new wave of eagerness for a historical series and the romantic story she will paint as Hong Chun Gi.” (Poster and quote source: Soompi)

“Something indwelling me is going after you. Run. Far away from me.” 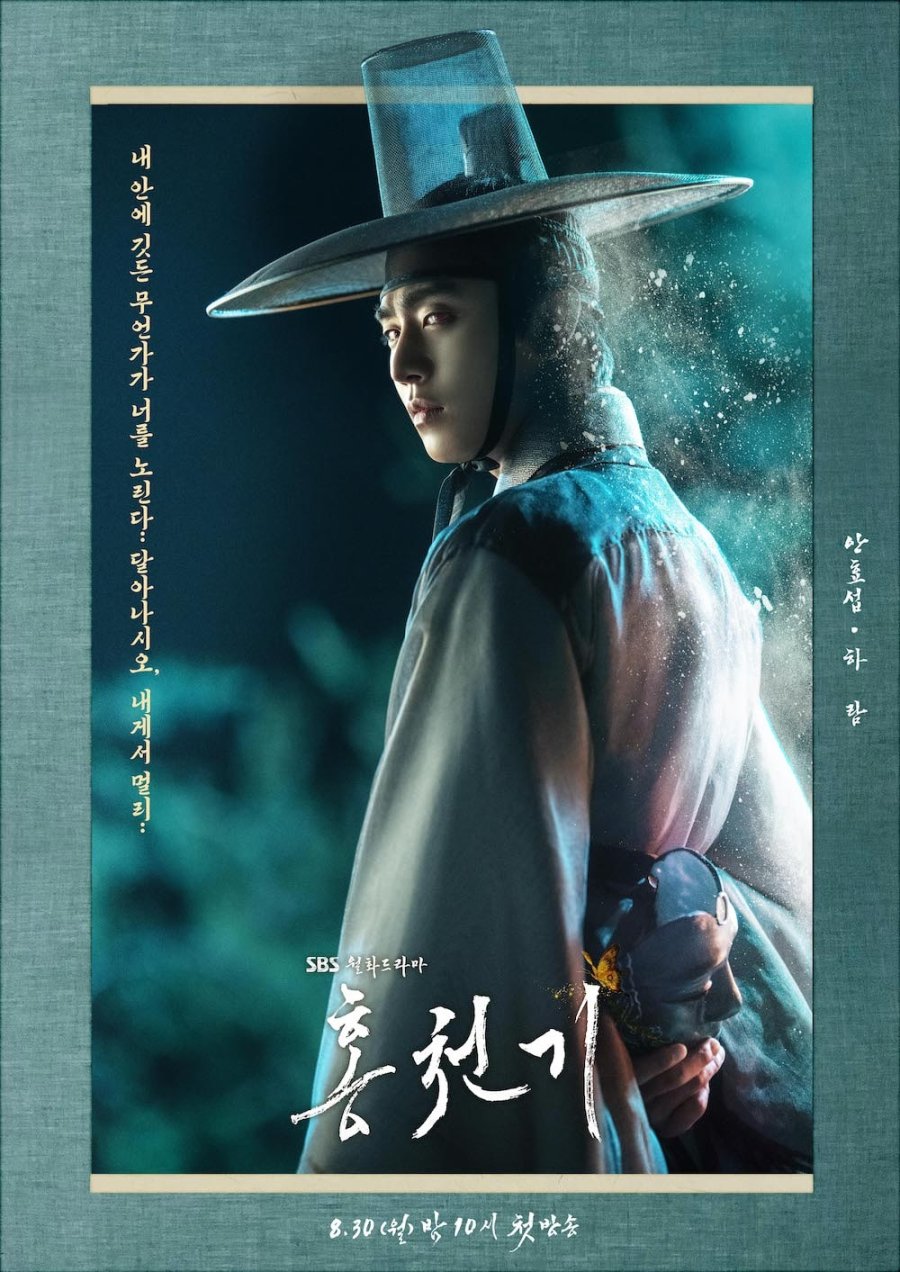 “The main focus of this tale is  none other than the red-eyed Ha Ram. By day, he works as an astrologer, and by night, he lives as Il Wol Sung, the head of the intelligence organization Wol Sung Dang. The gruesome darkness surrounds him and makes his shining red eyes appear more intense than ever.” (Poster and quote source: Soompi)

“Now, I want to protect you. Your paintings and you.” 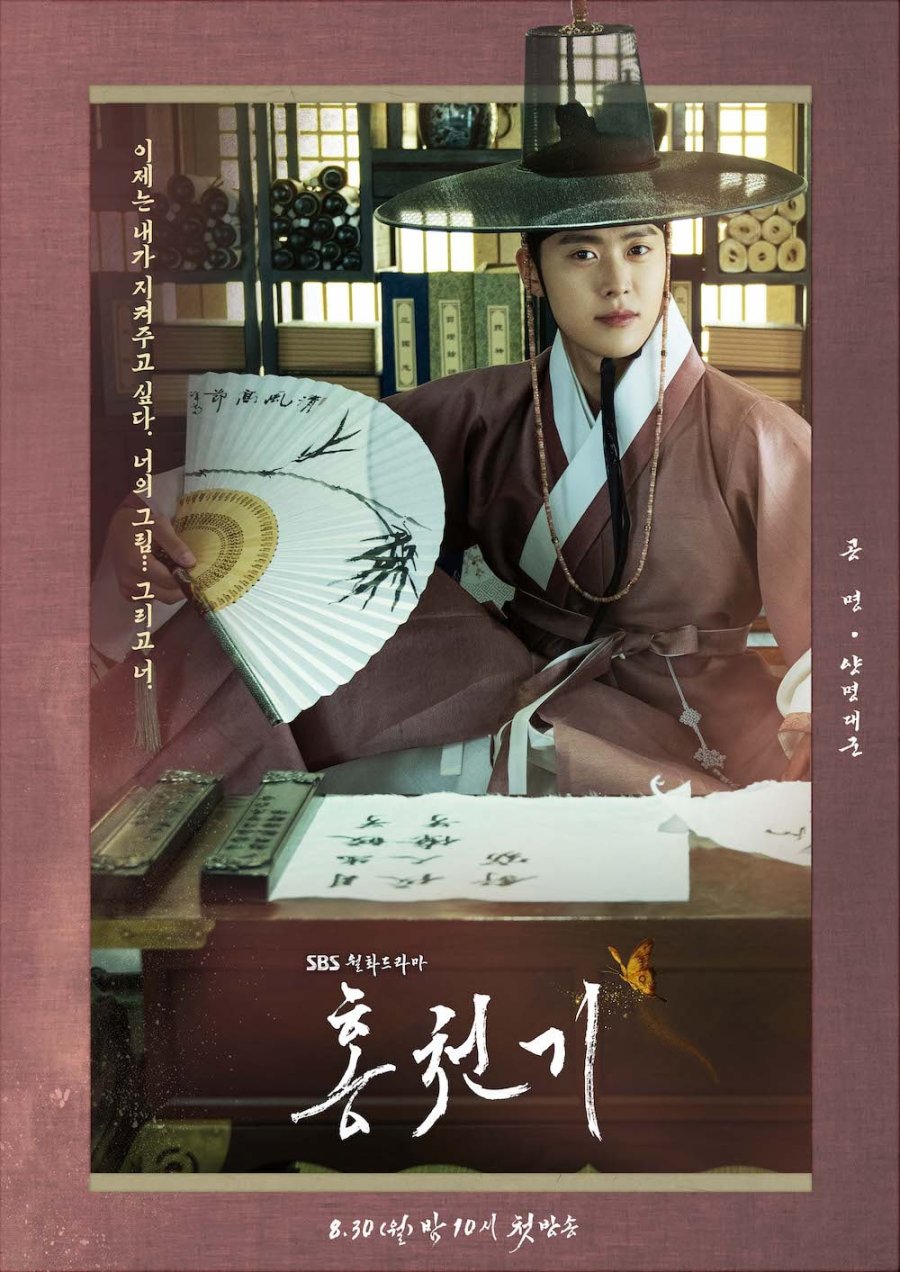 “The romantic Prince Yangmyung who enjoys the arts, is portrayed by Gong Myung. His room is filled with scrolls of poetry and paintings, reflecting his love of poetry, calligraphy, and painting. Though he appears to have everything anyone would desire, there is a certain loneliness in his heart that Hong Chun Gi manages to fill up eventually.” (Poster and quote source: Soompi)

Other amazing actors from this ethereal production are included here:  Cast

The official subbed trailer is here:

Raw teaser with a 45 seconds duration:

“I will paint you, even if I lose my two eyes. For you, scholar.” 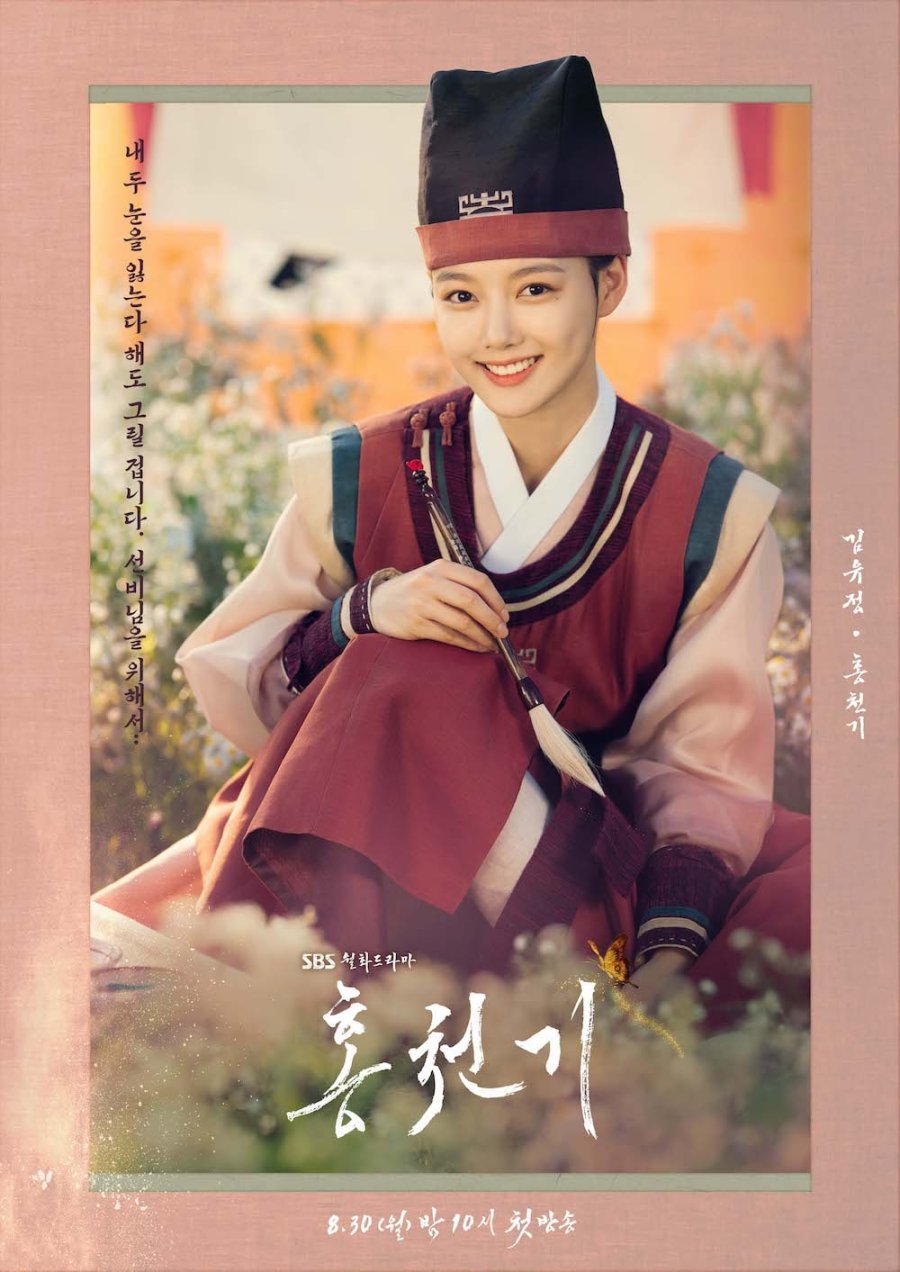 Are planning on watching the most awaited historical series of this year, Lovers of the Red Sky?

Goodbye for now! Stay safe and keep in mind the next phrase all the time:

Love is healing, even from a distance. 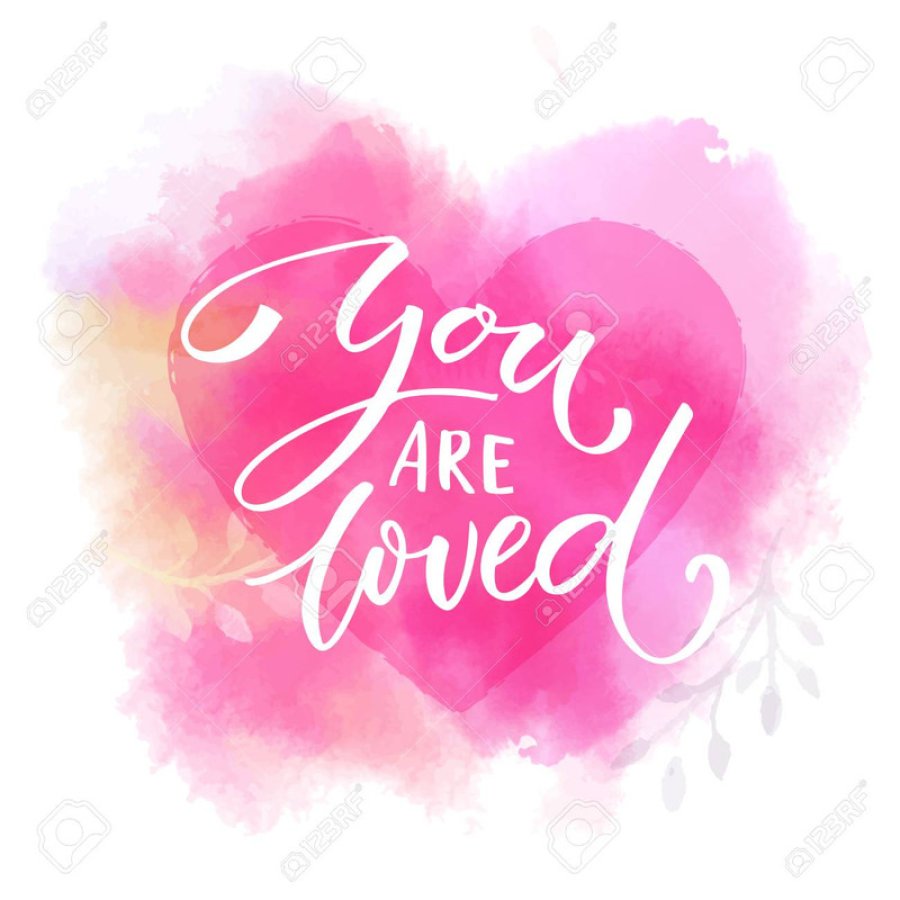