“Big Mouth” will narrate the story of how a lawyer with a 10% win rate named Big Mouth handles a murder case. The drama will be the collaboration of  “Hotel Del Luna,” and “Start Up” director, Oh Choong Hwan and writers Jang Young Chul and Jung Kyung Soon.

Lee Jong Suk will bring life to the role of Park Chang Ho. He got the nickname ‘Big Mouth’ for always talking grandiosely but with no great results. He is known to have a 10% winning rate in cases.

Im Yoon Ah on the other hand will play the character Go Mi Ho, the wife of Park Chang Ho who’s outstanding in beauty and confidence. She is the person who made Park Chang Ho a lawyer.

“Big Mouth” will air on tvN and it will reportedly have a total of 16 episodes. Meanwhile, the premiere of the drama is slated for 2022. 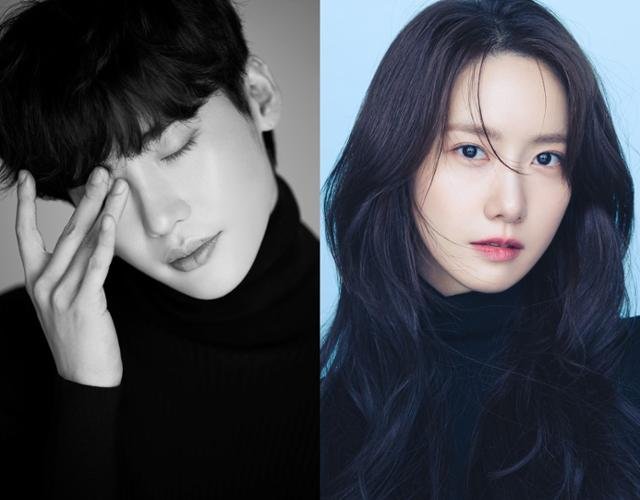 “Big Mouth” will be Lee Jong Suk’s comeback drama after serving in the military. He last starred in the 2019 drama “Romance is a Bonus Book” with Lee Na Young. He will also star in the upcoming film “Decibel” with Kim Rae Won, Park Byung Eun and Jung Sang Hoon.

Im Yoon Ah last starred in the 2020 drama “Hush” with Hwang Jung Min. She will also be busy with her upcoming movies such as “Miracle: Letters to the President,” “Happy New Year,” and “Confidential Assignment 2: International.”

What are your thoughts on the upcoming partnership of Lee Jong Suk and Im Yoon Ah?