According to drama insiders on August 17th Lee Chung Ah and Park Gyu Young will be the main leads for the 12-episode drama, “Celebrity.”

“Celebrity” will depict the current era where we have many social media influencers. It will showcase the real world of these people behind the screen of their smartphones. It will depict their interesting and uncomfortable life as well as their pains just like any other ordinary person.

Lee Chung Ah received the offer to play the role of Yoon Shi Hyeon. She lives a peaceful life. Her life is ideal as she is a well-educated and high-class woman from a noble family. Although she’s rich, she’s very compassionate to those who are mistreated whatever their social class is.

Park Gyu Young on the other hand got the offer to play the role of Seo Ari. She’s also from a wealthy family with pretty looks and good grades. Something happened in the winter of 10 years ago when she was away from study abroad that changed her life from the best to the worst.

No other details yet about the director and writer of the upcoming Netflix original series. The broadcast date is still undecided. 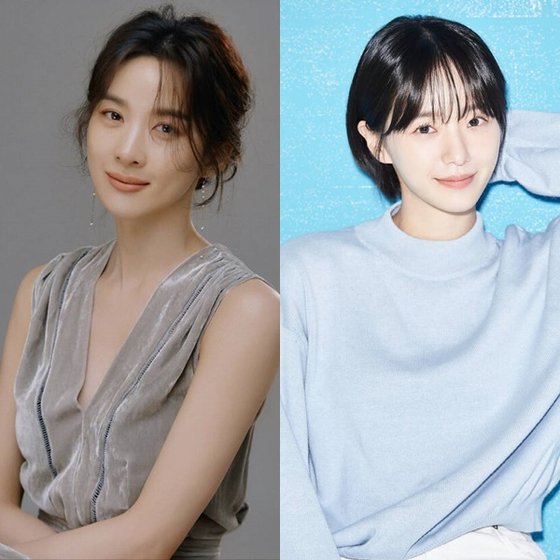 If Lee Chung Ah accepts the casting offer, this will be her follow-up drama after “Awaken” in 2020 with Namgoong Min, AOA’s Kim Seol Hyun, and more. The actress was also part of the dramas “V.I.P,” “Beautiful World,” “Because This Is My First Life,” and more.

Do you wish to see Lee Chung Ah and Park Gyu Young work together in a new Netflix original series?