A business empire associated with Kings Romans Casino in Laos has resumed construction on an airport in Bokeo province in an effort to boost tourism. The move is controversial due to the gaming property owner’s reputation for alleged human trafficking, illegal trade, and money laundering, according to Radio Free Asia.

The US government-funded news service reported construction on the airport was halted in 2017 because of concern from local residents. But last week construction reportedly resumed.

Land is being prepared for the airport. It is scheduled to open in 2022.

Kings Romans Casino’s owner is Zhao Wei. He is chairman of the Dok Ngiew Kham Group and owner of the Golden Triangle Special Economic Zone in Bokeo, the report said.

Kings Romans Casino and the wider business organization in 2018 was labeled a “transnational criminal organization,” by the US Treasury Department. The agency sanctioned Zhao and others in Laos, Hong Kong, and Thailand.

More recently, the developers of the airport allegedly made compensatory payments to owners of property in the area of the airport, Radio Free Asia said.

It seems that all landowners are happy with the compensation they’ve received, and are showing no objection to the land-clearing process,” an unnamed representative of Dok Ngiew Kham Group told Radio Free Asia.

While many residents look forward to increased tourism from the airport, one resident of Bokeo questioned whether a new airport is necessary.

This airport isn’t needed, because Bokeo province already has an airport in the town of Houayxay,” the unnamed resident told Radio Free Asia. “The Dok Ngiew Kham Group wants to build this airport just to serve the wealthy people who want to come gamble at the casino.”

Another resident claimed in the report that Zhao Wei “wants to build his own airport in order to expand his business and serve his customers.”

A worker in the Golden Triangle said the area “is a very free and open zone with all kinds of entertainment for tourists, including prostitutes, drugs, and wildlife.

“These things are available at all the entertainment venues,” the unnamed man told Radio Free Asia.

Wildlife food is served in the restaurants, while tiger or bear wine or meat is available in the VIP rooms,” the worker further alleged.

Also, Adosorn Semyam, who is affiliated with the Asia Studies Institute at Thailand’s Chulalongkorn University, predicted the airport will serve those from China. It additionally could be used for illegal drug trafficking in Bokeo, he cautioned to Radio Free Asia.

Earlier this year, Zhao Wei’s company inspected a parcel in Xiangkhouang province in central Laos. The business is considering constructing a hotel and golf course there, Radio Free Asia reported.

But concern arose about the project because the parcel is close to the Plain of Jars, a megalithic landscape which is the site of thousands of prehistoric stone pots.

Zhao Wei Says He Is Investor

He says he is an investor who wants to turn the area into a major tourist destination. 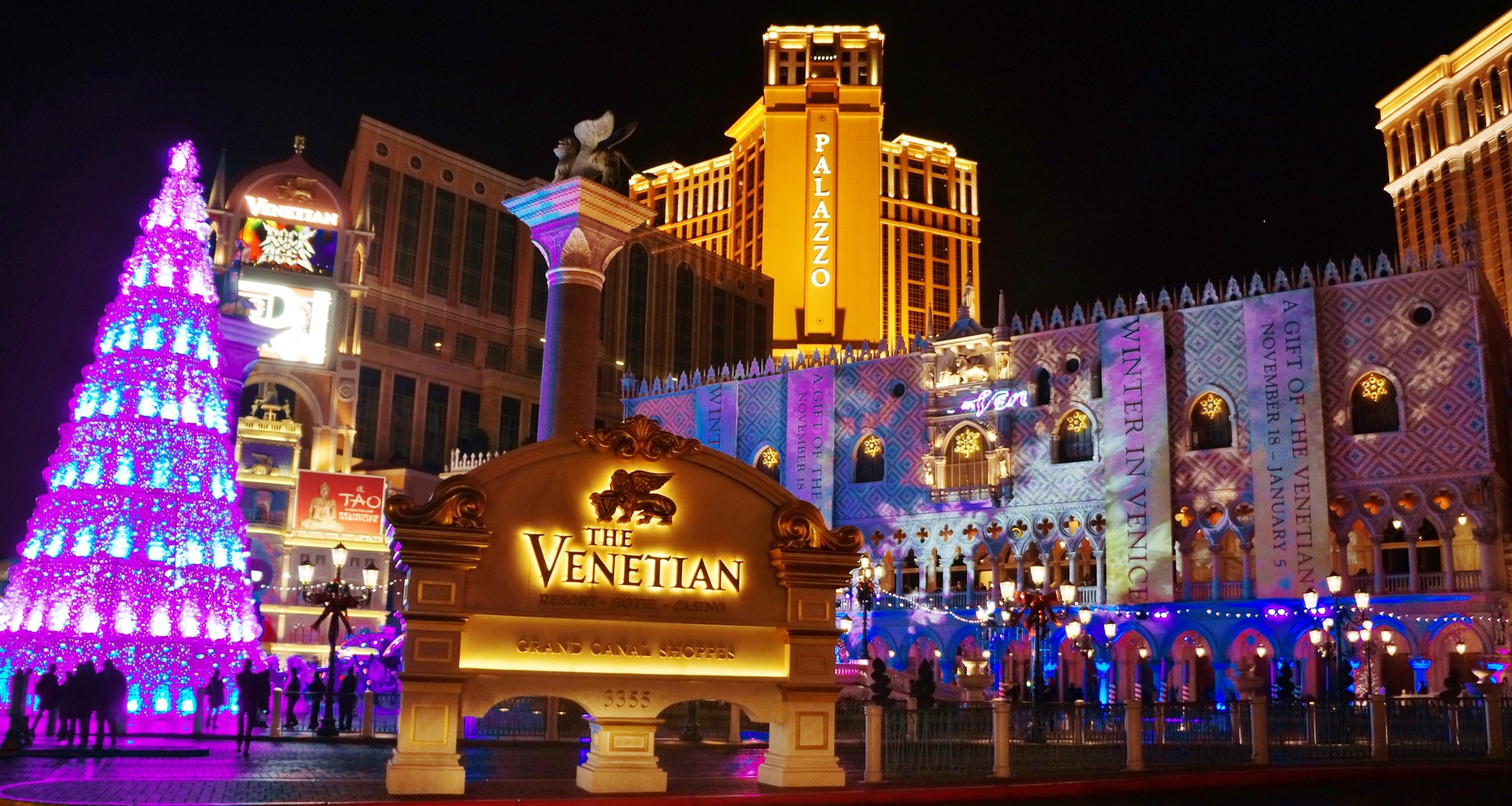 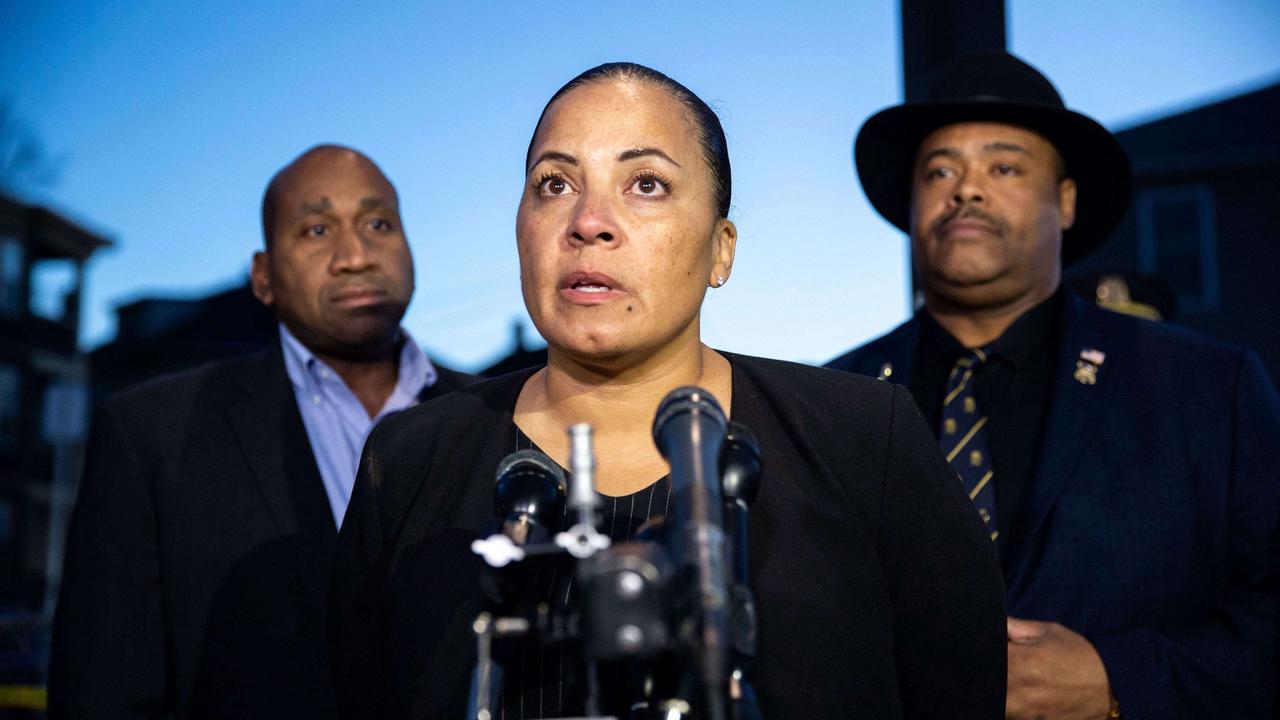