Kim Dong Wook, Kim Sung Gyu, and Chae Jung An will be working together on a new TVING drama

It was confirmed on August 16th that Kim Dong Wook, Kim Sung Gyu, and Chae Jung An will be the main leads for the upcoming TVING drama “The King of Pigs” directed by Yeon Sang Ho.

“The King of Pigs” will be a thriller drama that will showcase the story of a mysterious serial murder that started 20 years ago. This drama will also examine the origin of violence within Korea’s social hierarchies.

The upcoming drama is set to begin production this August and the release date is yet to be revealed. It will exclusively be available in TVING.

For the upcoming series, Kim Dong Wook will play the role of Hwang Kyung Min, a person who’s living in a memory of school violence 20 years ago. While living his own life with his wife, the trauma he had before returned due to unexpected events. Kim Dong Wook is currently starring in the tvN drama “You Are My Spring” with Seo Hyun Jin.

Kim Sung Gyu on the other hand will play the role of detective Jung Jong Seok. He will track down the messages he received from his friend 20 years ago. He will recall the memories of violence he experienced 20 years ago and will struggle to stop further killings. Kim Sung Gyu is set to appear in the upcoming drama “One Ordinary Day” with Kim Soo Hyun and Cha Seung Won.

Lastly, Chae Jung An will play the character of Kang Jin Ah. She will also be a detective with strong principles and charisma. She is a senior of Jung Jong Seok from College. The actress previously starred in the 2021 drama “Monthly Magazine Home” with Kim Ji Suk and Jung So Min.

What are your thoughts on the main leads of the upcoming drama “The King of Pigs”? 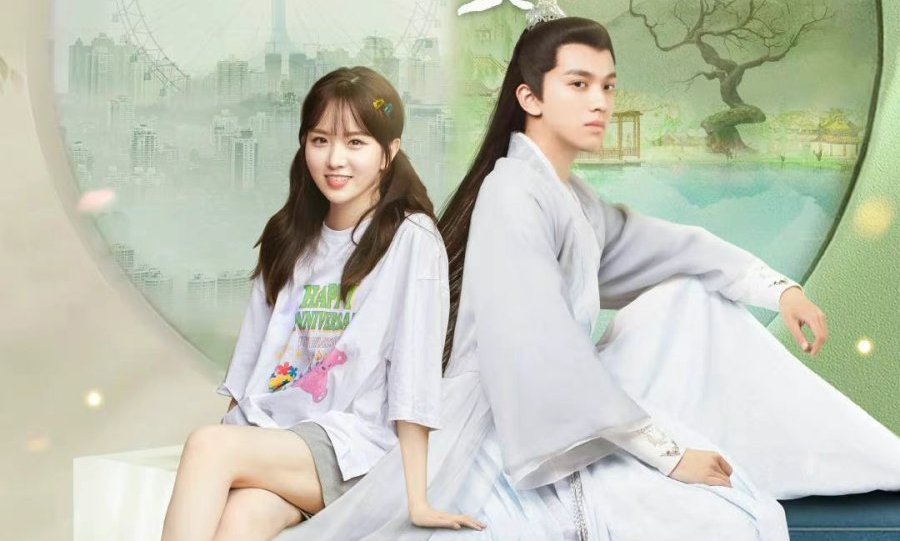