It was reported on August 26 that Kang Dong Won will star in the Korean remake of the 2009 Hong Kong film “Accident.” The upcoming movie will be directed by Lee Yo Seob (“The Queen of Crime”).

Kang Dong Won’s agency YG Entertainment responded to the reports, stating that the actor is positively considering appearing in the movie “Accident.”

“The Incident” will depict the story of a hitman who’s struggling to survive an accident after barely saving his life.

Kang Dong Won got the offer to play the role of Go Chun Rak.

Release date and other production details are yet to be revealed. 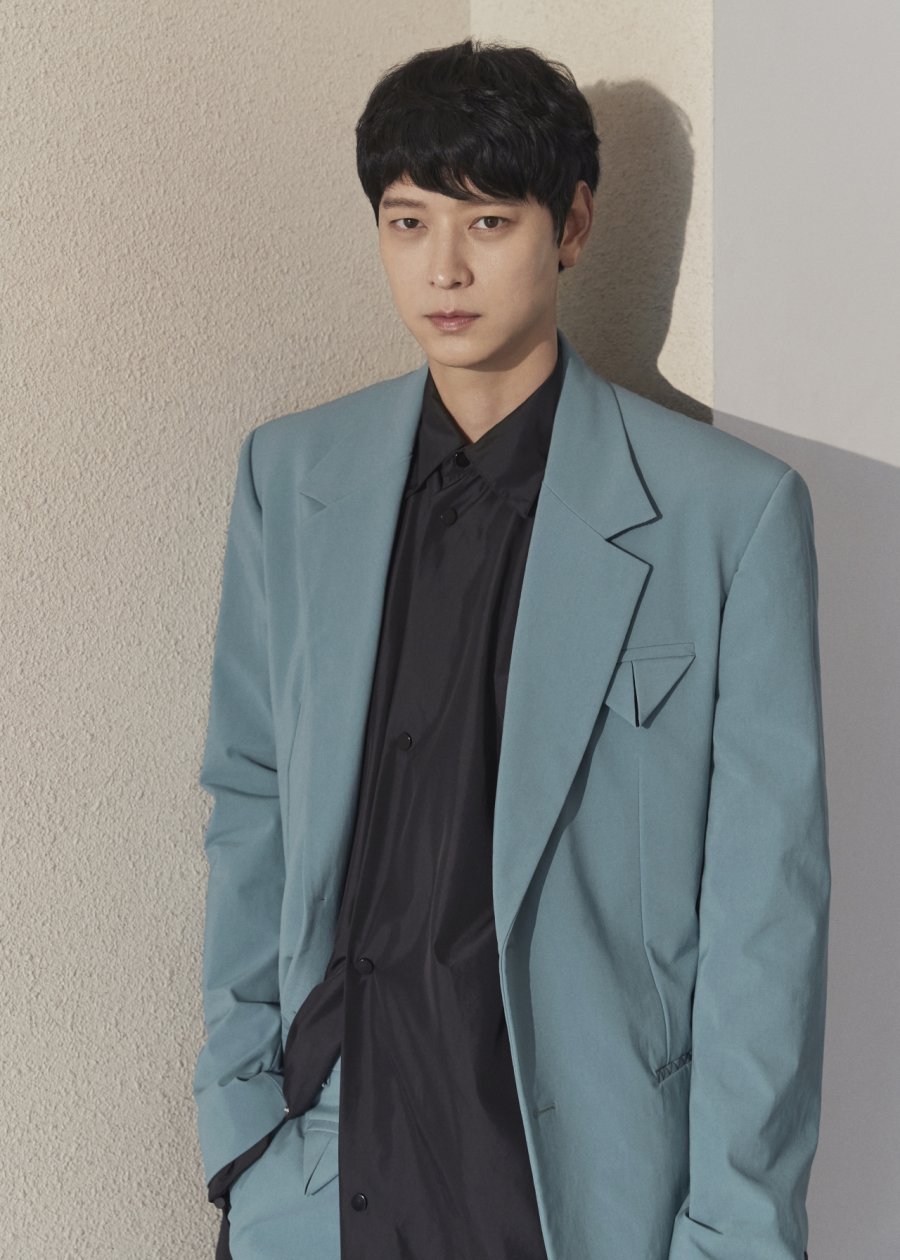 Kang Dong Won just finished filming for his upcoming movie “Broker” directed and written by Koreeda Hirokazu. The movie will also be lead by Song Kang Ho, Bae Doo Na, IU, Lee Joo Young, and more. The release date of “Broker” has not yet been confirmed.

The actor has been active in appearing in movies. He was part of the films “Illang: The Wolf Brigade,” “Golden Slumber,” “1987: When The Day Comes,” “My Korean Teacher,” “A Violent Prosecutor,” and more. He last starred in the 2020 movie “Peninsula” with Lee Jung Hyun, Lee Re, Kwon Hae Hyo, Lee Ye Won, and Kim Min Jae.

Kang Dong Won made his acting debut in 2003 with the drama “Country Princess”. He made his name known through the 2004 movie “Temptation of Wolves.” Since then the actor has appeared in several movies and dramas.

Do you wish to see Kang Dong Won in another new movie?