Jung Woong In is in talks to join the upcoming drama “The Mansion”!

According to several news reports on August 6th, actor Jung Woong In will be included in the case of the upcoming TVING original drama titled “The Mansion.” Yoon Kyun Sang and Im Ji Yeon are also in talks to lead the upcoming drama.

The upcoming TVING drama will be directed by Chang (“Canola”) and written by Yoo Kab Yeol (“The Chase”).

“The Mansion” is a mystery thriller drama set to air in 2022. it will depict the journey of a woman finding the truth about her sister’s disappearance. A detective and his younger brother will investigate the case that happened in an apartment set to be rebuilt named Rose Mansion. The apartment complex became a dangerous place full of greed, secrets, and lies.

Jung Woong In got the offer to play the role of Jang Won Seok. He will act as an ambitious police detective. Meanwhile reported main leads Im Ji Yeon will play as Jina, the hotel contract worker who’s looking for her sister, and Yoon Kyun Sang will play as Min Soo, the violent crimes detective who will help Ji Na.

“The Mansion” will exclusively be available on TVING and it will be out in 2022. 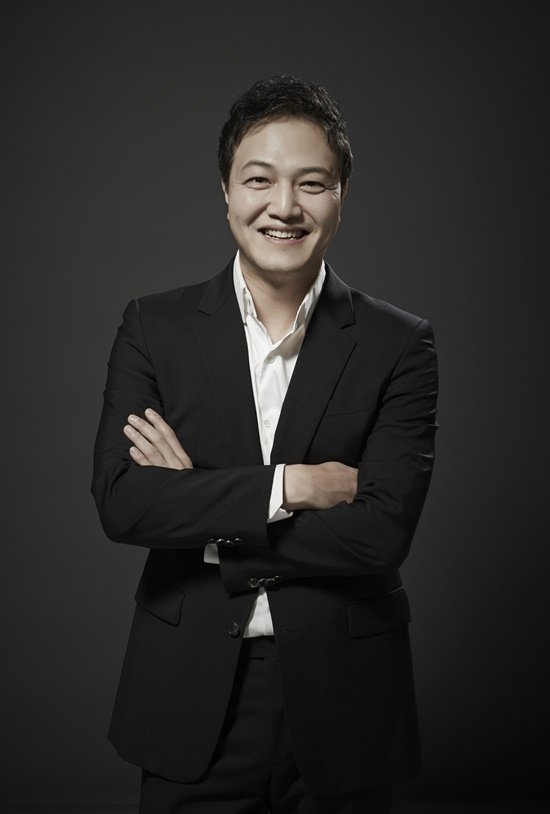 Jung Woong In is known for his participation in the dramas “Prison Playbook,” “Delayed Justice,” “Woman of 9.9 Billion,” and “Chief of Staff.”

Jung Woong In will also star in the upcoming movies “Seoul Vibe,” “Drive,” and “Control.”

Have you seen any dramas that Jung Woong In starred in?