On August 20th, the upcoming SBS drama “I’ll Become Your Night” directed by Seo Jung Eun and Ahn Ji Sook and written by Yoo So Won confirmed its cast. It will be lead by Jung In Sun, Lee Jun Young together with NU’EST JR, Yoon Ji Sung, AB6IX’s Kim Dong Hyun, and Jang Dong Joo.

“I’ll Become Your Night” will be a romantic-comedy drama about a world star idol who suffers from sleepwalking and a fake resident doctor who has to secretly treat him. The idol band and the doctor will live together in a dorm. The drama will revolve around the idol band named LUNA.

Lee Jun Young will play the role of Yoon Tae In. He’s the leader, vocalist, and producer of the worldwide famous idol band named LUNA.

Jung In Sun on the other hand will play the role of In Yoon Ju. An incident happened that lead her to get a fake job at the dorm of the idol band LUNA. She will be living with the 5 idol members.

Viewers should anticipate the chemistry between the idol band and their resident doctor, In Yoon Ju.

“I’ll Become Your Night” is expected to air in the second half of the year. 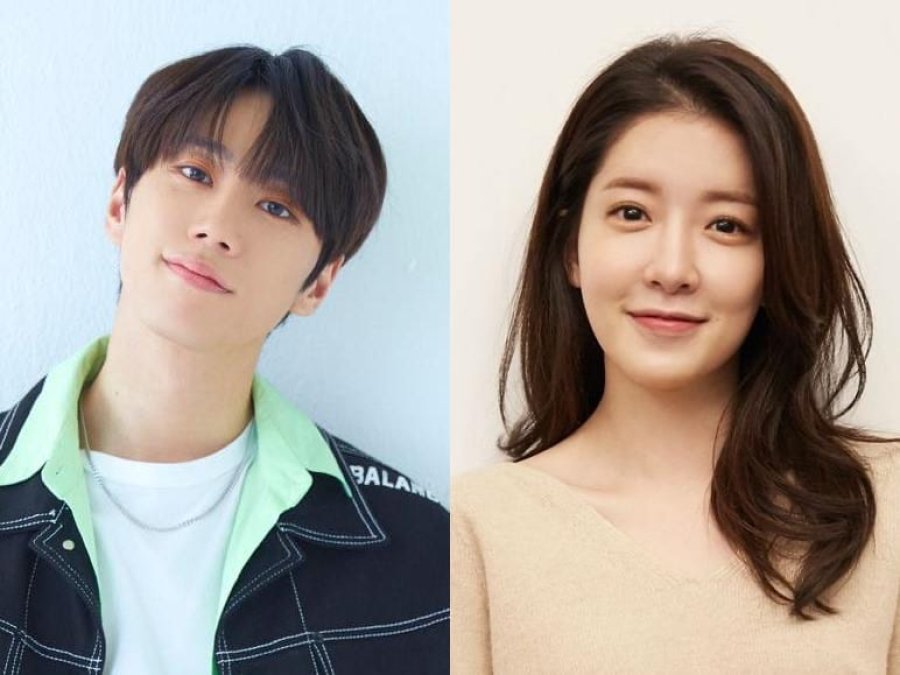 Jung In Sun also starred in a drama this year. She was the female lead for the drama “How To Be Thirty” with CNBLUE’s Kang Min Hyuk and Song Jae Rim. “I’ll Become Your Night” will be her second drama project for the year.

Are you going to tune in to the upcoming idol-centered drama “I’ll Become Your Night”?