Jo Han Chul will reportedly join the cast line-up of the JTBC drama “The Youngest Son of a Conglomerate.”

“The Youngest Son of a Conglomerate” is based on a hit novel of the same name and it will narrate the life of a secretary who got betrayed by the conglomerate family and plots his revenge after being reborn as their youngest son. The drama will be directed by Jeong Dae Yun and written by Kim Tae Hee. 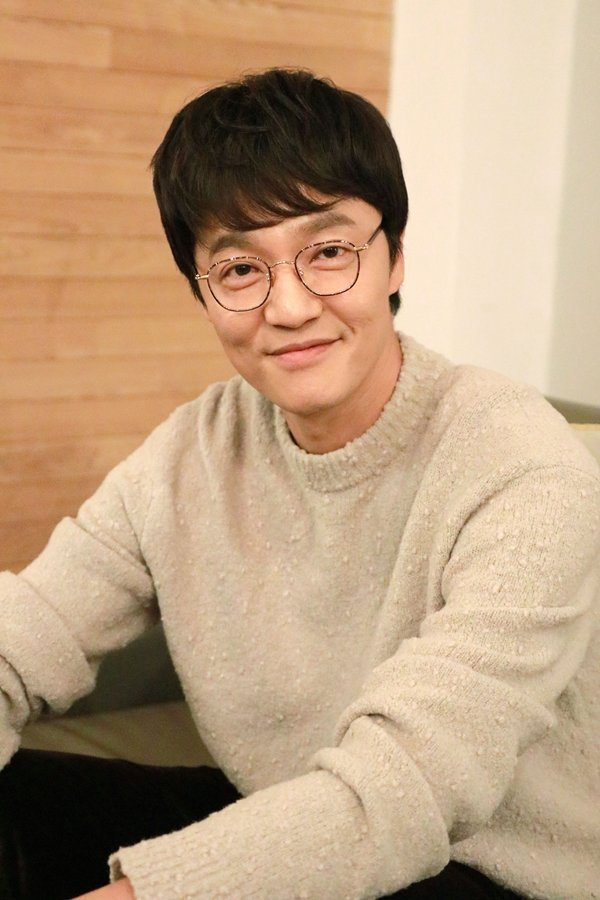 Jo Han Chul last starred in the hit 2021 tvN drama “Vincenzo” as Han Seung Hyuk, the CEO of the Woosang Law Firm. He played as the villain against Song Joong Ki’s squad. Aside from “Vincenzo,” he will also star in two new dramas this year. He will join the soon-to-air drama “Hometown Cha-Cha-Cha” with main leads Shin Min Ah and Kim Seon Ho. He will also take part in the much-anticipated drama “Cliffhanger” starring Joo Ji Hoon and Jun Ji Hyun.

Aside from dramas, he will also participate in upcoming movies such as “Heaven: To the Land of Happiness” and “The Moon.”

“The Youngest Son of a Conglomerate” is aiming to start filming in the second half of the year. It will exclusively air in JTBC next year.