“The Land Of Happiness” will be a collaboration between Papas Film and Oscar 10 Studio. The movie will be distributed by NEW. The production will reportedly start this coming September. The movie will depict the journey of a lawyer who’s struggling to defend a figure caught up in an incident that shook modern history.

Jin Ki Joo will reportedly play the role of Jo Jung Suk character’s girlfriend. According to reports, the actress decided to star in the movie with her faith and trust in director Choo Chang Min, other casts, and crew.

The premiere date of “The Land Of Happiness” is yet to be revealed. 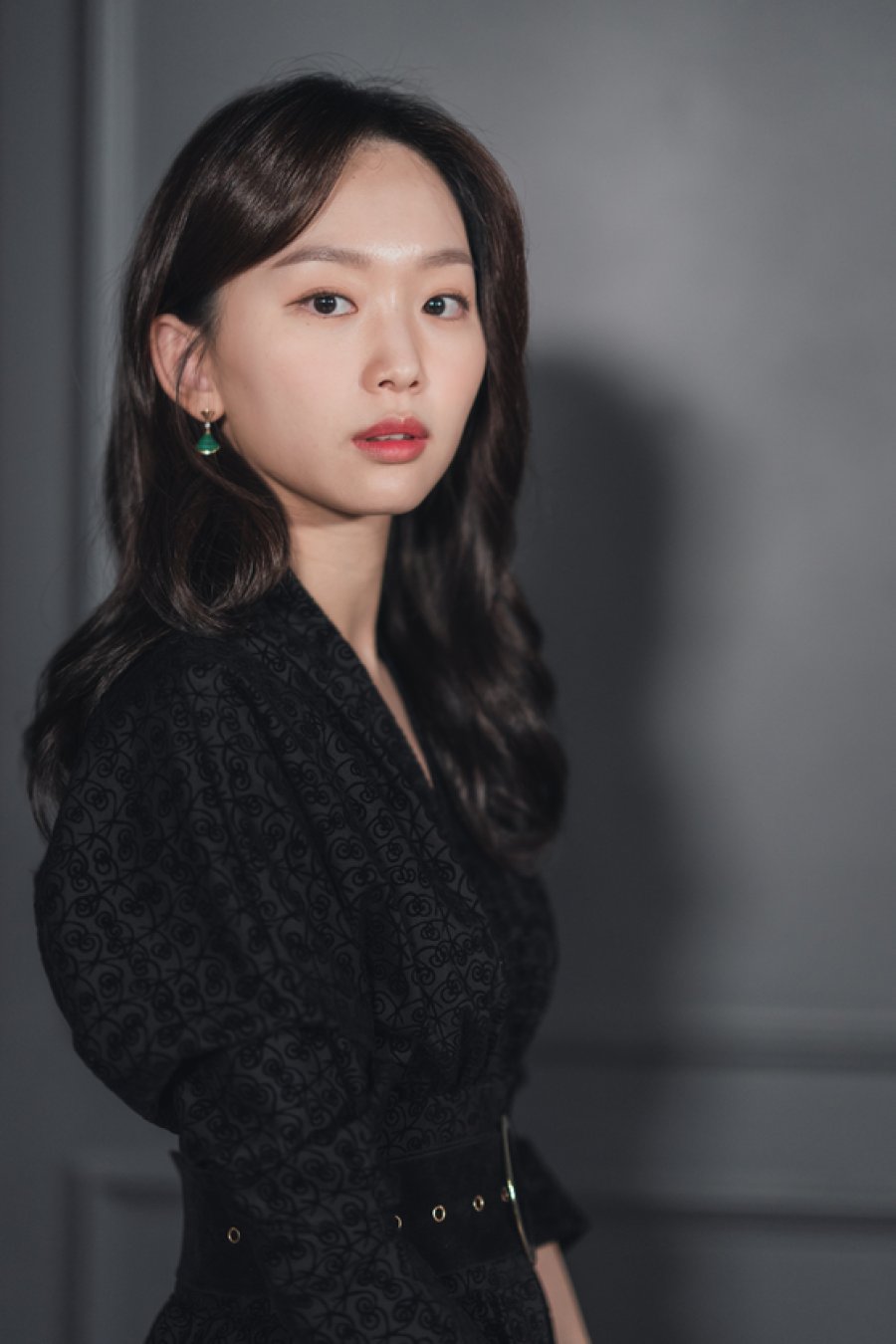 The actress is set to appear in the 2022 drama “Showtime Begins!” together with actor Park Hae Jin.

What are your thoughts on the possible addition of Jin Ki Joo in the upcoming star-studded cast of the movie “The Land Of Happiness”?