According to multiple reports on August 20, Im Soo Hyang was selected as the female lead for the new MBC drama “Doctor Lawyer” directed by Lee Yong Seok (“Iljimae”) and written by Jang Hong Chul (“Class Of Lies”).

“Doctor Lawyer” is a heartwarming drama about a genius surgeon who lost everything in a fabricated operation and shifted his career as a medical litigation lawyer. The drama will be a medical suspense series that will punish people who believe they exist and comforts the unfair victims.

So Ji Sub will be playing the role of Han Lee Han, a lawyer specializing in medical litigation and was a double-board surgeon.  Im Soo Hyang’s possible role hasn’t been revealed.

This will be the comeback drama of So Ji Sub after four years. This drama will also possibly be the follow-up drama of Im Soo Hyang after 2 years.

“Doctor Lawyer” will reportedly air in the first half of 2022. 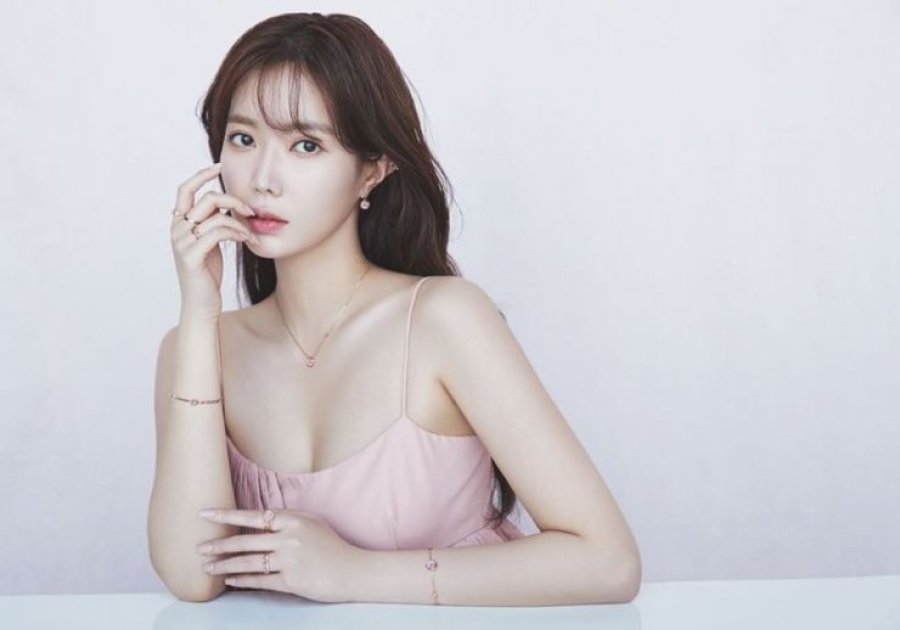 “Doctor Lawyer” is the second drama offered to Im Soo Hyang for 2022. Aside from this medical drama, the actress also received the offer to star in the upcoming drama “Miss Mom Jane” which is the Korean remake of the hit US series “Jane The Virgin.”

The actress last starred in the 2020 drama “When I Was the Most Beautiful” with Kim Ji Soo, Ha Seok Jin, Hwang Seung Eon, Park Ji Young, Stephanie Lee, and more.

Im Soo Hyang is also known for being the main lead of the dramas  “Graceful Family,” “My ID Is Gangnam Beauty,” “Lovers in Bloom,” “Blow Breeze,” “Inspiring Generation,” “IRIS 2,” and more.

What are your thoughts on the possible pairing of Im Soo Hyang and So Ji Sub? 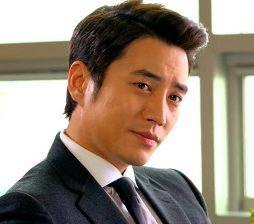