Hospital Playlist’s Moon Tae Yu is in discussion for his next drama project!

According to media outlets on August 31st Moon Tae Yu will be added to the cast of the upcoming JTBC drama “Meteorological Agency People: The Cruelty of Office Romance.” Other cast include Park Min Young, Song Kang, Girl’s Day Yura, and Yoon Park.

“Meteorological Agency People: The Cruelty of Office Romance” will be directed by “When The Camellia Blooms” director,  Cha Young Hoon, while the script will be penned by writer Sun Young. The upcoming drama will revolve around the work and love life of the employees at the National Weather Service.

Song Kang will play the role of Lee Shi Woo, an office worker who looks dumb but actually have an IQ of 150. Park Min Young will portray the character of Jin Ha Kyung, an employee in the National Weather Service. She has a cold and sensitive personality who doesn’t befriend everyone. Yoon Park will play the role of Han Ki Joon, the communicator of the Meteorological Administration. Yura on the other hand will be the weather reporter at Moonmin Ilbo named Chae Yoo Jin. Moon Tae Yu’s character in the drama hasn’t been revealed.

“Meteorological Agency People: The Cruelty of Office Romance” will reportedly premiere in the first half of 2022. 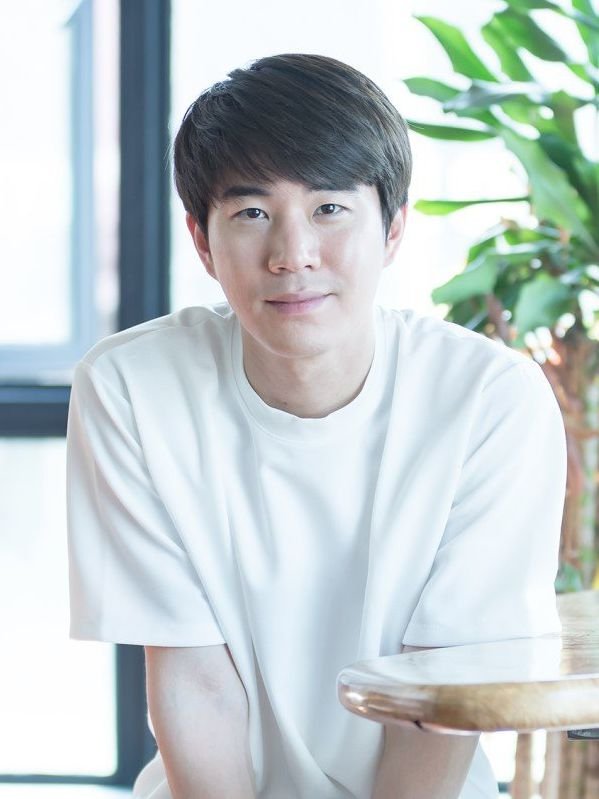 Moon Tae Yu made his debut as a musical actor in 2007. he started appearing in dramas in 2018 with the series “Your Honor.” He became more known after appearing in the hit tvN drama “Hospital Playlist.” He played the role of Yong Suk Min, the Neurology chief resident that works alongside Jeon Mi Do’s character.

He was also part of the dramas “Confession,” “Doctor Detective,” and “Do Do Sol Sol La La Sol.” Moon Tae Yu is currently starring in the second installment of “Hospital Playlist 2.”