There’s a sorta switcheroo or maybe musical chairs with K-movie Gentleman today in the news. Female lead Han So Hee, in what would have been her big screen debut, has dropped out of the movie with her agency citing exhaustion. That she was going into filming right after or near concurrently with jTBC drama Nevertheless and she’s also in the cast of Netflix drama Undercover did pose concerns with she was overexposed and/or overworked. I’m glad she’s putting her mental and physical wellbeing first and with her hot streak I’m sure she’s got plenty of other opportunities in the near future. As for the movie, it’s casting for a new female lead for Joo Ji Hoon and in the meantime has found him a second male lead as Park Sung Woong just joined the cast. 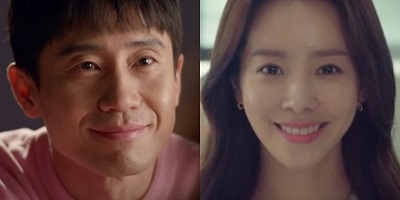