According to several reports on August 26th, Han Ji Min is set to join the upcoming TVING drama “Beyond the Memory” together with Shin Ha Kyun. The drama will be directed by  Lee Joon Ik (“The Book of Fish” and “The King and the Clown”).

Han Ji Min’s agency BH Entertainment shared their side after the reports. They stated that Han Ji Min did receive the offer and she is positively reviewing it.

Based on the novel of the same, “Beyond the Memory” will be the first-ever drama directed by Lee Joon Ik. It is set in a large city in Korea in the 2040s. It will revolve around a man who lives in misery because he cannot forget about his wife who died of cancer. Han Ji Min got the offer to play the role of the wife.

The upcoming drama “Beyond the Memory” will exclusively air on TVING. The drama will reportedly start filming this year and is scheduled for a 2022 premiere. 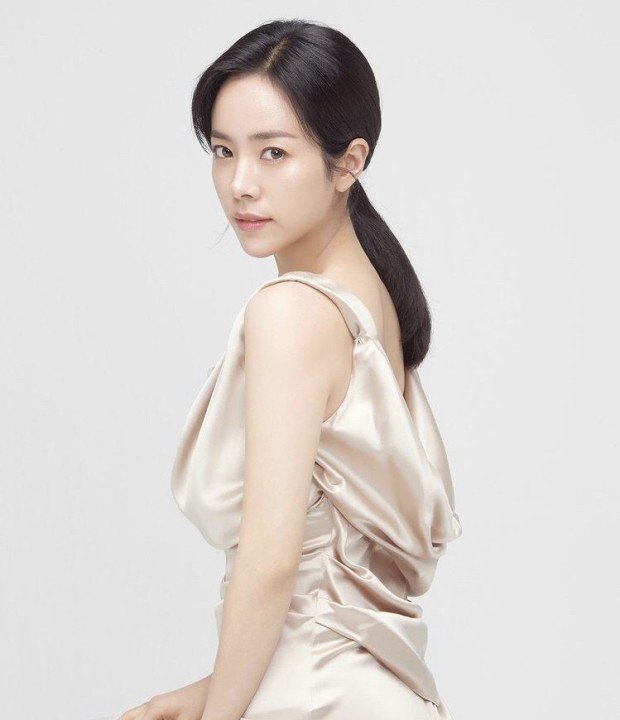 Do you wish to see Han Ji Min and Shin Ha Kyun together in one drama?