EXO’s Do Kyung Soo is in talks to be the main lead for the upcoming drama “Real Sword Battle.”

Several media outlets reported on August 13th that idol-actor Do Kyung Soo is returning to the small screen with the drama “Real Sword Battle.”

Do Kyung Soo’s agency SM Entertainment shared their side about the reports and revealed that the idol-actor is positively considering appearing in the upcoming drama.

“Real Sword Battle” is about a righteous prosecutor who’s seeking justice for the poor and weak victims. He will do his best to destroy the corrupt organization scattered in the Republic of Korea.

Do Kyung Soo will play the role of Jin Jeong, the genuine prosecutor who will do everything for the weak people that seek justice.

The airing date, broadcast station, and other production details for “Real Sword Battle” are yet to be announced. 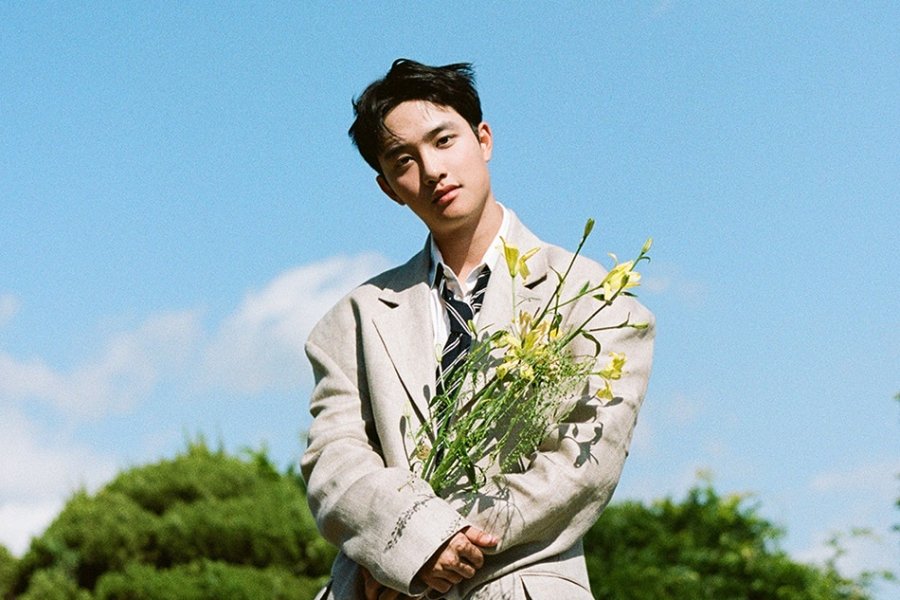 Do Kyung Soo recently released his solo album “Empathy.” Aside from being active as a singer, Do Kyung Soo is also filming for his upcoming movie “The Moon” with Sol Kyung Gu, Kim Hee Ae, and Jo Han Chul. The idol-actor is also set to star in movies such as “Secret” and “Along With The Gods 3.”

If Do Kyung Soo accepts the offer to star in “Real Sword Battle,” this will be his first drama project ever since he got discharged from the military. He last appeared in the 2018 drama “100 Days My Prince” with Nam Ji Hyun, Kim Seon Ho, Han So Hee, and many more.

Do Kyung Soo made his debut in 2012 as a member of SM Entertainment’s group EXO. He also ventured into acting in 2014 with the movie “Cart” and the drama “It’s Okay, That’s Love.” Since then, he has been praised for his brilliant acting skills and is considered one of the best actors among idols. He is currently active in both idol and acting activities.

Do you wish to see Do Kyung Soo as a prosecutor character?