Another webtoon will be made as a drama!

On September 2, Showbox announced that Director Han Jae Rim whose known for creating the movies “Emergency Declaration” and “The Face Reader,” will also produce the drama version of “Delusion.” They also shared that the platform and specific production time have not been decided. Showbox and Magnum 9 will produce the upcoming drama.

“Delusion” will be based on the 2019 Naver webtoon with the same name. The upcoming drama will be a mystery horror period drama. It will showcase the mysterious vampire story set in Gyeongseong in 1935 and Shanghai in the 1800s.

With the recent popularity of the OTT platform and also the effect of COVID-19 on the film industry, many film directors are jumping into directing dramas. Just like director Han Jun Hee who filmed for the Netflix original series “D.P.” and director Hwang Dong Hyuk who will also make a debut as a drama director through the Netflix drama “Squid Game.” Other film directors who are confirmed to produce dramas are director Lee Joon Ik (“Beyond The Memory“) and director Yoon Jong Bin (“Suriname“). Han Jae Rim is the newest film director to venture into dramas. 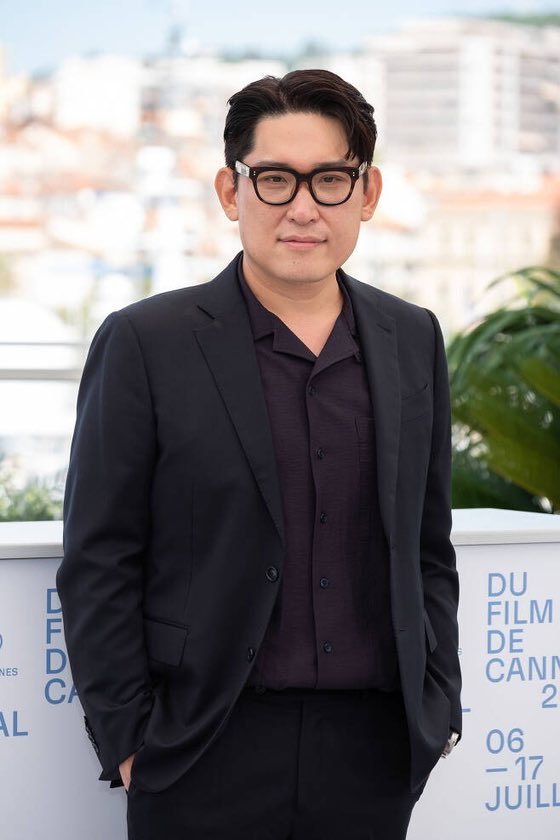 Han Jae Rim made his directing debut in 2005 with the movie “Rules of Dating.” He also directed “The Show Must Go On” in 2007, “The Face Reader” in 2013, “The King” in 2017. His latest work is the film “Emergency Declaration” which received an invitation to the Cannes Film Festival this year.

What are your thoughts on film directors entering the world of dramas and OTT platforms?