Choi Woo Sung is set to star in his first leading role in a movie!

On August 13th AM Entertainment shared that Choi Woo Sung will be the main lead for the upcoming film titled “Room Sharing” which will be produced by TS Narin Cinema.

Choi Woo Sung will be playing the role of Han Ji Woong. He will be working alongside veteran actress Nam Moon Hee.

“Room Sharing” will narrate the heartwarming moments of a picky and eccentric grandmother and a college student who has several part-time jobs. The two will be sharing one room.

According to the reports, “Room Sharing” has finalized its casting and has began its production.

The release date of the movie is still not yet revealed. 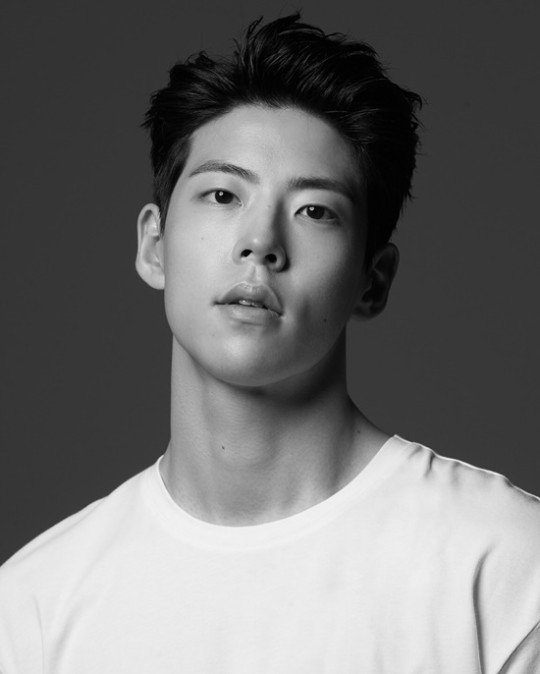 Choi Woo Sung made his official debut in television with the drama “Moment at Eighteen” in 2019 starring Ong Seong Wu, Kim Hyang Gi, and Shin Seung Ho. The actor has been very active in appearing in several dramas ever since. He was in the dramas “My Roommate Is a Gumiho,” “She Would Never Know,” “It’s Okay to Not Be Okay,” “The King: Eternal Monarch,” “Triple Fling Season 2,” and more.

This is not the first time that Choi Woo Sung will be part of a movie. He first made his big-screen debut with the movie “Double Patty” starring Red Velvet’s Irene and Shin Seung Ho.

Have you watched any dramas that rising actor Choi Woo Sung starred in?