There will be a new female lead for the upcoming Wavve original film titled “Gentleman.”

Last week, actress Han So Hee announced that she will be stepping down from the movie “Gentleman.” On August 10th it was confirmed that rookie actress Choi Sung Eun will replace Han So Hee and will be working with Joo Ji Hoon. OTT platform Wavve made the announcement.

“Gentleman” will showcase the journey of Ji Hyun Soo in clearing his name of the charge of murder with the help of Kim Hwa Jin who’s a famous prosecutor that can clear a victim’s false charge within a week.

The upcoming film will be directed by  Kim Kyung Won (“Artist: Born Again”). Trickster and H& Entertainment will produce the film.

“Gentleman” is slated to premiere in May next year. It will exclusively be available in both theaters and Wavve. 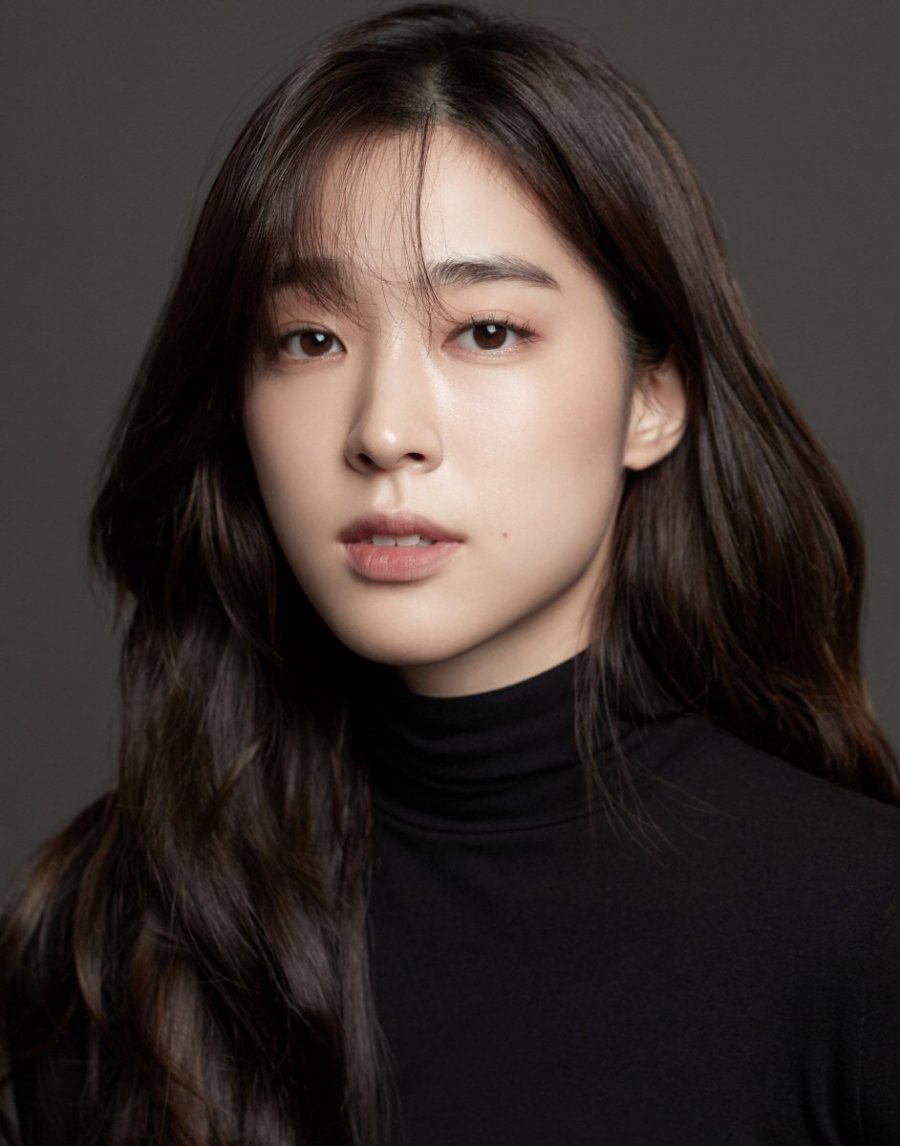 Choi Sung Eun debuted in the 2019 movie “Start-Up” and already gained recognition for her skills. She also starred in the 2021 hit drama “Beyond Evil” with Shin Ha Kyun and Yeo Jin Goo. She will also lead the upcoming Netflix original series “The Sound of Magic” with Ji Chang Wook, Hwang In Yeop, Nam Da Reum, and more.

Aside from “Gentleman,” Choi Sung Eun will also appear in several movies. She will join the upcoming films such as “Nipple War 3” and “Ten Months.”

Are you going to watch the upcoming movie “Gentleman”?