The idol actress’ agency Saram Entertainment responded to the reports, stating that Choi Soo Young did receive the offer but she is still reviewing it and nothing has been decided yet.

“Accidental Country Diary“ will be a romance drama based on the web novel of the same name authored by Park Ha Min. It will exclusively air on KakaoTV and Jang Geun Suk was offered the male leading role. Just like Choi Soo Young, the actor is still reviewing the script.

The drama will revolve around a man from Seoul who’s currently living in a rural town. He will then encounter a policewoman who resides within the area.

Choi Soo Young was offered to play the role of Ahn Ja Young, a policewoman residing in her hometown and is also the town’s helping hand. Jang Geun Suk was cast to bring life to the character of Han Ji Yool. He lives in Seoul but was forced to relocate to Heedong Village and run an animal clinic because of his grandfather. There he will meet Ahn Ja Young who will help him with the inconveniences of living in the rural area.

Broadcast date and other production details for ”Accidental Country Diary” are yet to be revealed. 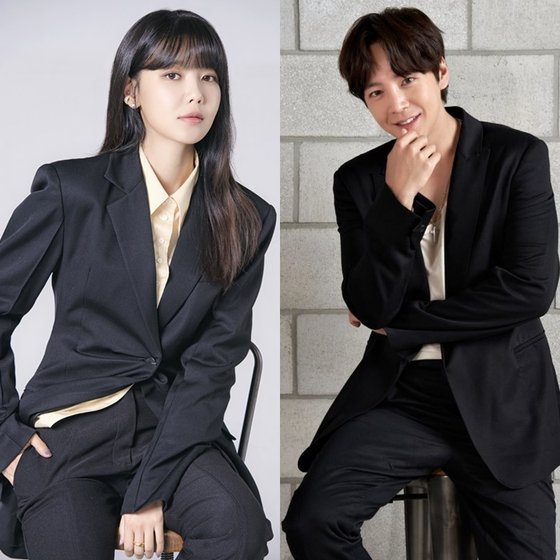 If Choi Soo Young accepts the offer for “Accidental Country Diary,” this will be her second drama for the year. She last starred in the Naver TV Cast drama “So I Married An Anti-Fan” with  Choi Tae Joon and 2PM‘s Hwang Chan Sung.  She also made a special appearance in the 2021 Netflix Original series titled “Move To Heaven.”

For this year, her K-pop group Girls Generation will be celebrating its 14th year anniversary and they are planning to appear as a full group with 8 members on the variety program “Yoo Quiz On The Block: Season 3.” This will be Choi Soo Young’s idol activity in a while. The idol actress has been active in the acting world since she left SM Entertainment in 2017.

Do you wish to see Choi Soo Young work together with Jang Geun Suk?