Cha Ji Hyuk is set to star in the upcoming SBS drama “Lovers of the Red Sky”.

It was confirmed on August 23rd that Cha Ji Hyuk will be added to the cast lineup of “Lovers of the Red Sky” directed by Jang Tae Yoo (“Hyena”) and written by Kim Young Young (“Be Melodramatic”). The drama will be produced by Studio S and Studio Taeyu.

Based on the novel of the same name written by Jung Eun Gwol, “Lovers of the Red Sky” will be a fantasy historical romance drama that will revolve around a female painter with divine power named Hong Cheon Ki and a blind man who is in charge of astronomy named Haram.

Kim Yoo Jung will bring life to the character of Hong Cheon Ki. A beautiful woman with a bright personality. She loves painting more than anything. Ahn Hyo Seop’s role on the other hand will be Haram, an officer at Seowoongwan who became blind due to an accident that happened when he was still young.

Cha Ji Hyuk will portray the role of the right hand of the prince and a guard warrior.

“Lovers of the Red Sky” is set to have a total of 16 episodes which will exclusively air on SBS. The first episode will premiere on August 30th. 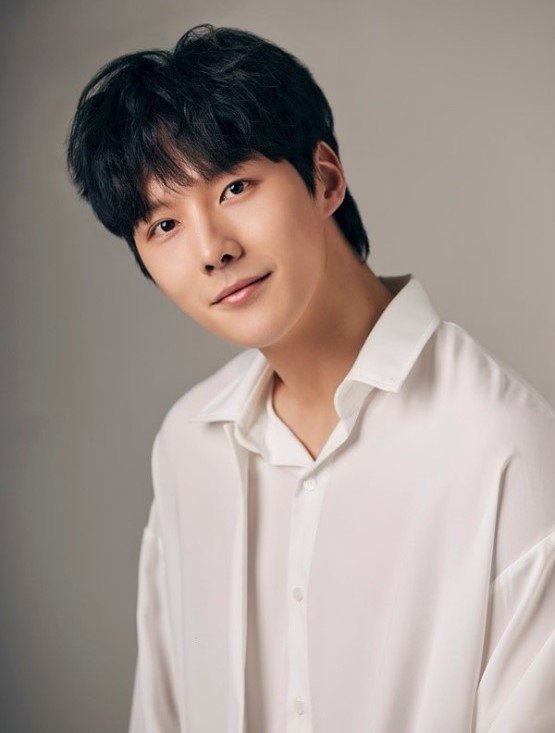 Cha Ji Hyuk debuted in 2017 with the movie “One Step” starring Han Jae Suk, 2NE1’s Sandara Park, and more. He continued his career by participating in several movies and dramas. He was part of “Gang,” “Dumbhead Duo,” and “Dokgo Rewind.” He last appeared in the 2020 drama “Search” with main leads Jang Dong Yoon, f(x) Krystal, Yoon Park, Lee Hyun Wook, and more.

Are you going to watch the premiere of “Lovers of the Red Sky”? 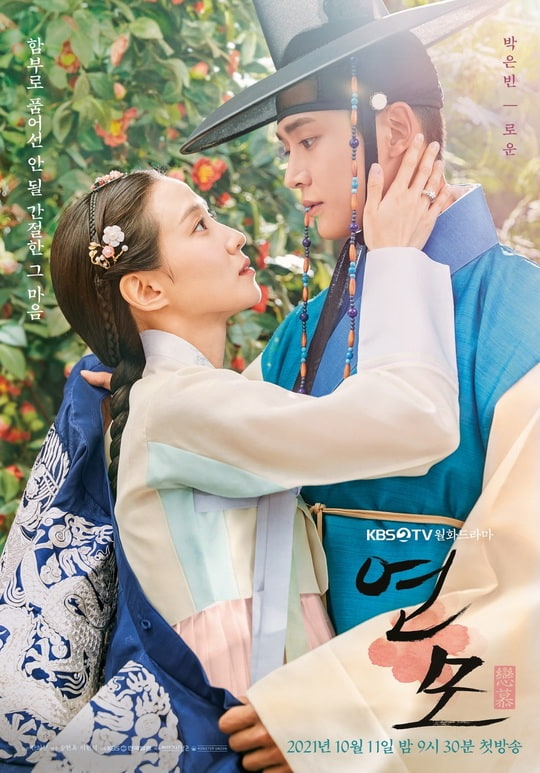