According to media outlet News1 on August 26th, Cha Eun Woo will be the main lead for the upcoming drama “Chicken Gangjeong.” The drama will have 12 episodes.

The idol-actor’s agency Fantagio shared their side and stated that “Chicken Gangjeong” is one of the works that have been proposed to Cha Eun Woo. Nothing has been decided yet.

“Chicken Gangjeong” will be directed by Lee Byung Hun who also helmed the hit movie “Extreme Job” and the dramas “Be Melodramatic” and “Positive Physique.”

The upcoming drama “Chicken Gangjeong” is based on a webtoon of the same name. Other production details and casts of the drama are yet to be announced. 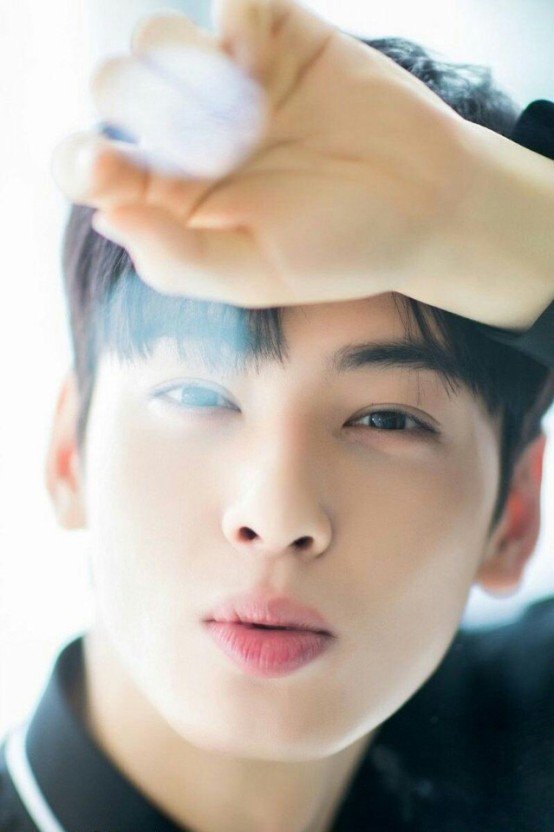 If Cha Eun Woo accepts the offer to star in “Chicken Gangjeong,” this will be his second upcoming drama project. He is set to appear in the tvN drama “Island: Season 1” with Kim Nam Gil and Lee Da Hee. The idol-actor last starred in the 2020 hit drama “True Beauty” with Moon Ga Young, Hwang In Yeop, and Park Yoo Na.

Recently, Cha Eun Woo participated in the music release of his k-pop group, ASTRO. They dropped their eight mini-album titled “Switched On” on August 2. He’s currently busy with idol activities as well as movie filming.

Do you wish to see Cha Eun Woo in a new webtoon-based drama?