Ahn So Hee is the latest addition to the main cast of the upcoming JTBC drama “Thirty-Nine.”

“Thirty-Nine” will be directed by Kim Sang Ho and written by Yoo Young Ah and it will be produced by Lotte Culture Works and JTBC Studio. The drama will focus on three women who are about to turn 40 years old. It will revolve around stories of life, love, and friendships. The three women will be played by Son Ye Jin (Cha Mi Jo), Jeon Mi Do (Jeon Chan Young), and Kim Ji Hyun (Jang Joo Hee).

Ahn So Hee will play the character of a pianist named Sunny Kim. She’s the younger sister of Yeon Woo Jin’s character Kim Seon Woo. She will rediscover her life thanks to Son Ye Jin character’s warmth and counseling.

“Thirty-Nine” will air in the first half of 2022 and production will start filming this August. 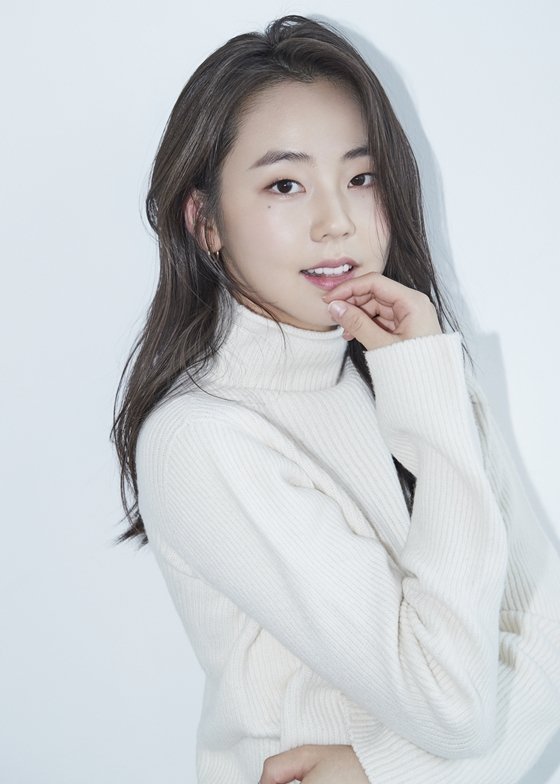 For this year, Ahn So Hee’s project will be the upcoming movie “Vestige” with Kang Jin Ah, Kwak Min Gyoo, and Kim Geum Soon.

Ahn So Hee first debuted as an idol in the popular girl group Wonder Girls. In 2013, she didn’t renew her contract with JYP Entertainment and pursued her acting career. She is currently signed under BH Entertainment.

What are your thoughts on Ahn So Hee’s participation in the drama “Thirty-Nine”? 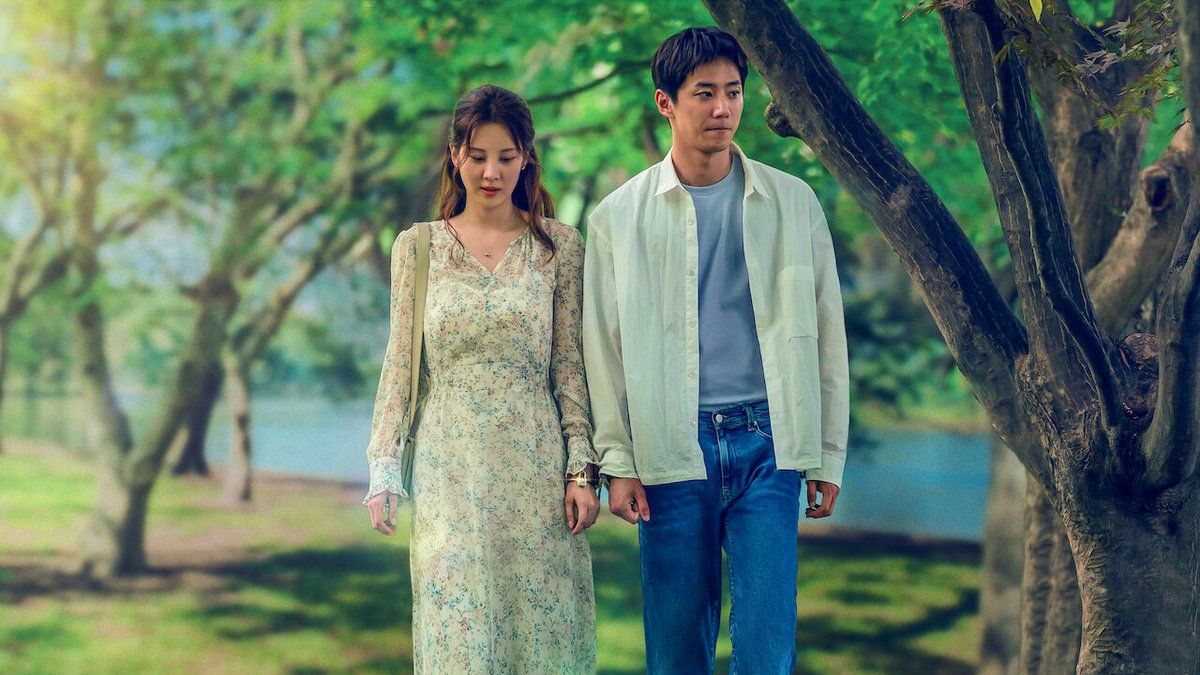